Investment Firms Find that Bitcoin is Non-Volatile, Non-Correlated, and in High Demand - Securities.io 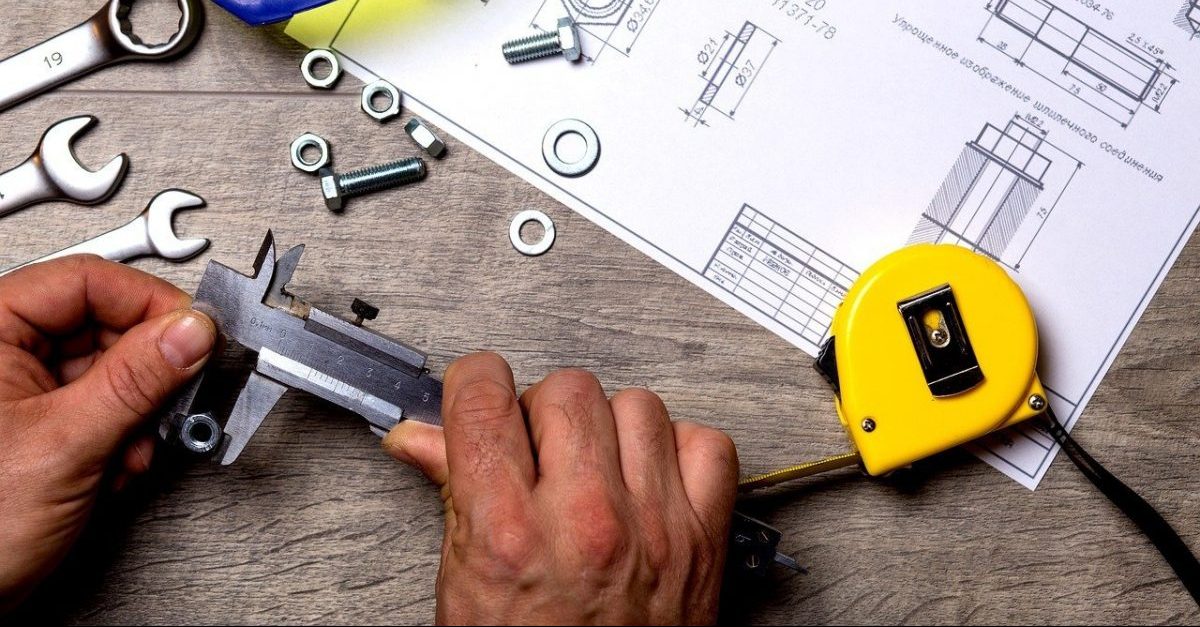 With Bitcoin approaching all-time highs versus the U.S. Dollar, investors around the globe are trying to make sense of why this is.

While there is no single reason fueling the recent spike in popularity and prices of the world’s biggest cryptocurrency, the following are a few of the fundamentals being noted by investment firms as key reasons why.

Over the years, there have been a few recurring drawbacks of Bitcoin, commonly parroted by those that both believe and do not believe in the efficacy of the cryptocurrency.  The most common among these is Bitcoin’s volatility.

It would appear as though we are finally at a tipping point where Bitcoin has matured enough that it is beginning to boast levels of volatility even better than traditional stocks.  If this sounds outlandish, simply look at a recent report completed by investment firm Van Eck.

“In our current volatility research, we compared the 90 day and year to date volatility—as measured by their daily standard deviation1 as of November 13, 2020—of bitcoin against the constituents of the S&P 500 Index. We found that bitcoin has exhibited lower volatility than 112 stocks of the S&P 500 in a 90 day period and 145 stocks YTD.”

Although there is obviously still room for improvement, this is a promising sign of maturity within Bitcoin markets, which in conjunction with the following points is no doubt helping boost prices.

There are two main use-cases which investors envision for Bitcoin in the future.

With improvements such as Lightning Network being developed, it is only a matter of time before Bitcoin boasts the ability to function as both.  For the time being, the vast majority of interest in Bitcoin pertains to its functionality as a store of value.

In order to act as a store of value, an asset will ideally boast a low correlation to most other assets.  Unfortunately, there is a recurring notion surrounding Bitcoin that it is highly correlated with traditional markets – meaning that if stocks were to experience a crash, Bitcoin will not be far behind.  Investment firms have worked hard to better understand this relationship over the past few months, dispelling the past notion of correlation.

Further supporting Fidelity Digital Assets are various high-profile investors that have come to the same conclusion.

“So how did Bitcoin do during an economic downturn?  It outperformed stocks, bonds, gold, oil, and pretty much everything else.  It also has a low to no correlation over any material amount of time.  Bitcoin is the ultimate safe haven & the market is proving it.”

Although it may be some time before Bitcoin functions efficiently as a currency (which according to PayPal CEO, Dan Schulman, will happen eventually), it would appear as though it is already solidifying itself as a viable hedge asset with next to nil correlation between itself and traditional markets.

There is no shortage of FIAT currencies.  Governments around the world continue to inflate circulating supplies of each’s currency, through continued printing/minting.  With this capability, supply vs. demand can be manipulated at will.

Bitcoin on the other hand, has a fixed total of 21 million BTC.  The world, however, does not have access to these 21 million BTC as of now, as only a set amount is released with each passing block.

Investment firm, Pantera Capital, is now finding that current demands for Bitcoin are beginning to surpass the quantity of Bitcoin being released ‘into the wild’.  As a result, prices are going up, as investors are willing to pay increasing amounts for an asset in increasing demand.

This increase in demand being seen by Pantera Capital, is being attributed to new market players such as PayPal and Square’s Cash App.

PayPal and Cash App are already buying more than 100% of all newly-issued bitcoins.”

The supply and demand for Bitcoin should be an interesting metric to monitor moving forward, as PayPal most likely marks the first of many payment processors expected to jump into the fray in the coming years.

As previously stated, there is no single reason which can explain the resurgence of Bitcoin – rather, a series of factors are at play.  While these may change with time, the research being completed by investment firms is pointing to a few key points.

It is important to remember that the findings discussed today each come from respected investment firms.  They are not the anecdotal ramblings of a die-hard Bitcoin enthusiast.  As such, a promising future for the original cryptocurrency grows increasingly likely.