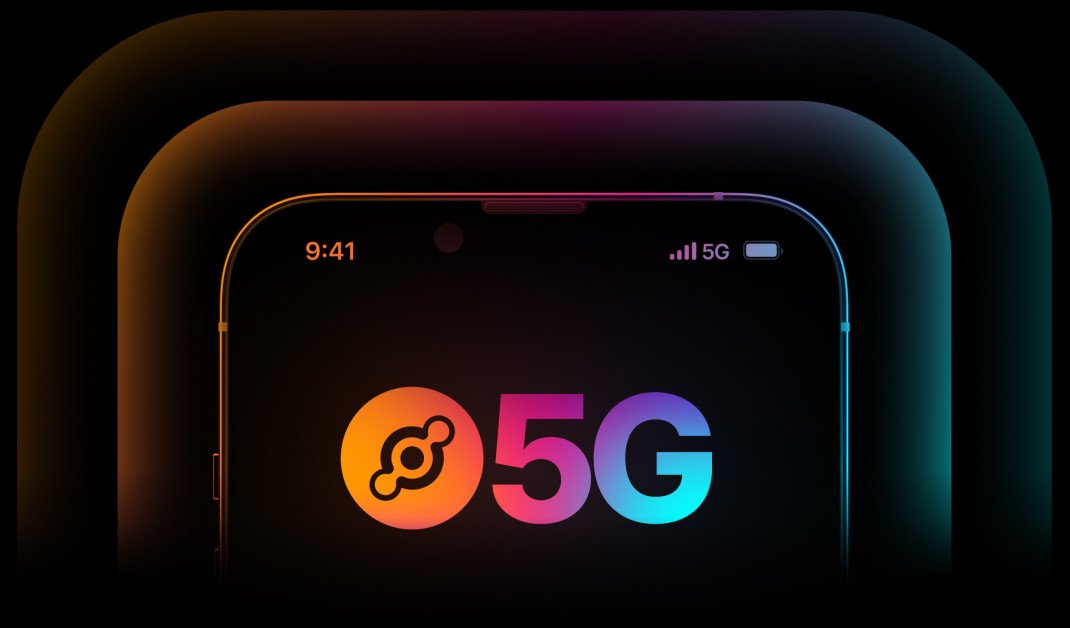 Helium has been the leading project seeking to connect blockchain technology with the Internet of Things end enable IoT devices to communicate with one another and store collected data more efficiently. Now, it has made a major step in is development by launching a new service known as Helium Mobile. Dubbed the world’s first cryptocarrier, Helium Mobile aims to bring the power of Helium’s The People’s Network to everyone’s smartphone.

👋 Say hello to @Helium_Mobile! The world’s first cryptocarrier, bringing the power of #ThePeoplesNetwork right to your phone in partnership with @TMobile!

Helium Mobile was launched in partnership with TMobile, and the project revealed that it will allow users to mine MOBILE tokens as a reward for connecting to Helium’s 5G network. Furthermore, it will function as a regular network, allowing users to call their friends, hang out on Twitter, and while doing so — also mine crypto.

2/ Any @Helium_Mobile plan will let you mine $MOBILE tokens as a reward for connecting to the Helium 5G network, so you can call your friends, check Twitter, and mine crypto all from your phone!📱

For the moment, users still have to join the waitlist in order to be the first to experience Helium Mobile, although it is likely only a matter of time before joining the network becomes quick and seamless.

5G arriving to smartphones thanks to Helium Mobile

Helium Mobile is the product of Nova Labs, a development team which previously made headlines when it announced funding at the end of March of this year. Since then, they went quiet, working in “stealth mode,” as they call it, on developing the world’s first cryptocarrier.

The project explained that the old way of building new infrastructure for advanced forms of the internet is too outdated, expensive, and it requires very high-density in order for subscribers to find it dependable and satisfactory. Today, the internet is already quite fast, and people’s standards have gone up by quite a bit. Therefore, the old ways of creating the infrastructure are no longer suitable, and certainly not efficient enough.

An operator who wishes to deploy such a network would have to pay billions just to cover the equipment necessary to provide proper coverage across te continent. On the other hand, Helium already had a community of node runners, not only across the US, but the entire world. Its economic model provides incentive for those willing to help grow and maintain its network.

Apart from being a more efficient model, it is also empowering users, incentivizing them, and ultimately — delivering 5G without having anyone suffer massive costs that traditional way of doing it would require.

As a result, Helium Mobile was born, and it was built to work on Helium network, which is the world’s largest decentralized wireless network. The project has seen impressive growth on the short 3 years of its existence, featuring more than a million hotspots in 73,000 cities of the world. As for 5G, it is a very new thing that was only included during the August 2022 expansion, currently operation in over 1,000 US cities with 4,500 5G hotspots active.

Helium changed the game, and it offered a lot in return, such as partial ownership of the network for subscribers, the ability for users to own their own data, and the flywheel effect, where each new sub increases the network and creates more incentive for people to deploy new Helium 5G coverage. In very short time, we expect to see Helium network revolutionize the internet itself.

To learn more about Polkadot, visit our Investing in Helium guide.