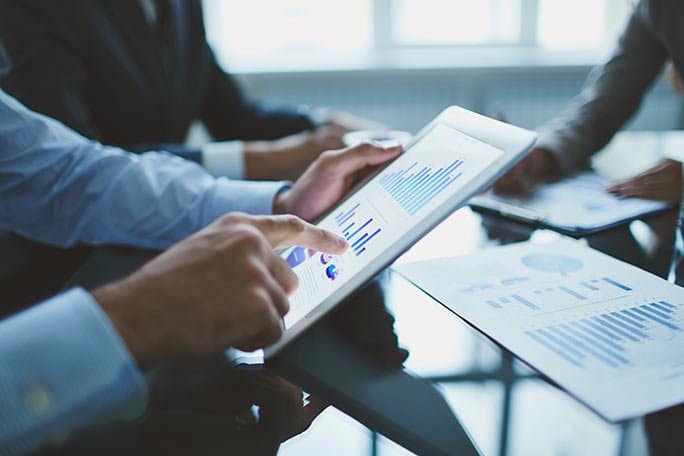 This month saw some exciting developments in the crypto sphere as the State Street Corporation announced it chose the Gemini custody as a strategic partner in its new crypto pilot program. The joint-venture is part of a broader goal to launch a reporting pilot for cryptocurrency holdings. If successful, the project will enable investors to view reporting on both traditional and crypto investments simultaneously.

News of the concept first broke on Dec. 17. Announced was the launch of the new pilot and clarified some details on the project. Developers explained that Gemini Custody would integrate with State Street’s back-office reporting. The aim is to simplify the reporting process for blockchain investors by allowing users to consolidate the reporting of their digital assets.

According to developers, the pilot will provide users with a number of helpful reports. By allowing clients to receive reports on their holdings of other digital assets directly with their traditional assets, investors can make more informed decisions. To start off with, the project will only produce reports on two cryptocurrencies.

Discussing the new collaboration, Ralph Achkar, managing director of digital product development and innovation at State Street described the motivation behind the project. He explained that investors continue to show a “small, but growing demand” for further report integration. Achkar also took a moment to explain some of the difficulties the company must address to make the project successful. He described a situation in which the “many technical, operational, regulatory, and legal considerations” make the concept a difficult task. 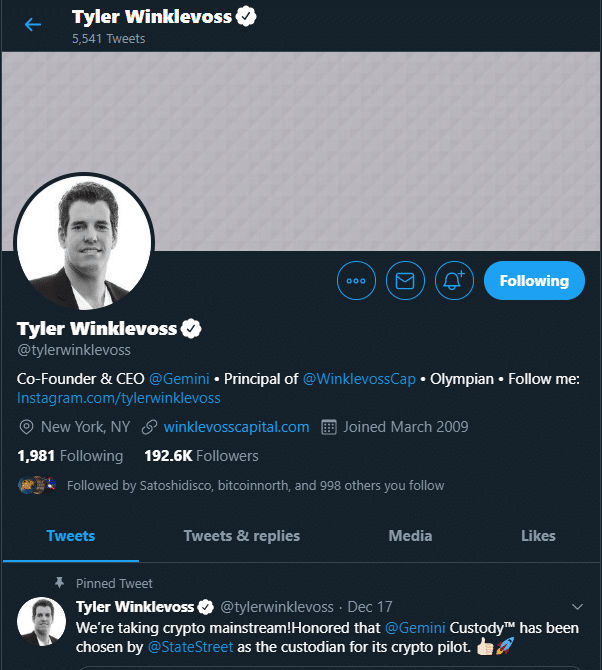 Gemini CEO Tyler Winklevoss also took a moment to explain the benefits of such a partnership. He explained that the new platform would make it much easier for someone to transfer traditional investments into cryptocurrencies. The ability to make this transfer “seamless” and through trusted and regulated financial institutions is two huge advantages that Gemini hopes to bring to the market.

State Street Corporation is a leading financial services provider in the market. The company has an impressive list of clientele including some of the world’s most sophisticated institutions. The firm offers a full-suite of investment management and tools. Notably, the company’s latest venture is sure to strengthen State Street’s positioning in the market.

The Gemini Exchange is the brainchild of the Winklevoss twins. The exchange was founded in 2014. Importantly, Gemini became the first licensed Ether exchange in the world in 2016. Today the platform supports 18 major cryptocurrencies including Bitcoin (BTC), Ether (ETH) and Litecoin (LTC). Additionally, Gemini supports a large variety of  ERC-20 tokens including 0x (ZRX), Augur (REP), Maker (MKR) OmiseGo (OMG), and Basic Attention Token (BAT). Today, Gemini is an enterprise-grade crypto exchange that is recognized as an industry leader. The firm recently saw heavy coverage in September 2019 for the integration of a sub-accounts feature for institutional customers. This new product allows firms to utilize multiple accounts under a single master.

State Street Co. continues to be a trendsetter in the market. It’s no doubt that this inginuitive team has a well-thought-out strategy to achieve more success for their platform. For now, State Street and Gemini are setting the pace for the crypto race.