GameFi Is Here to Stay Despite Regulatory Headwinds - Securities.io 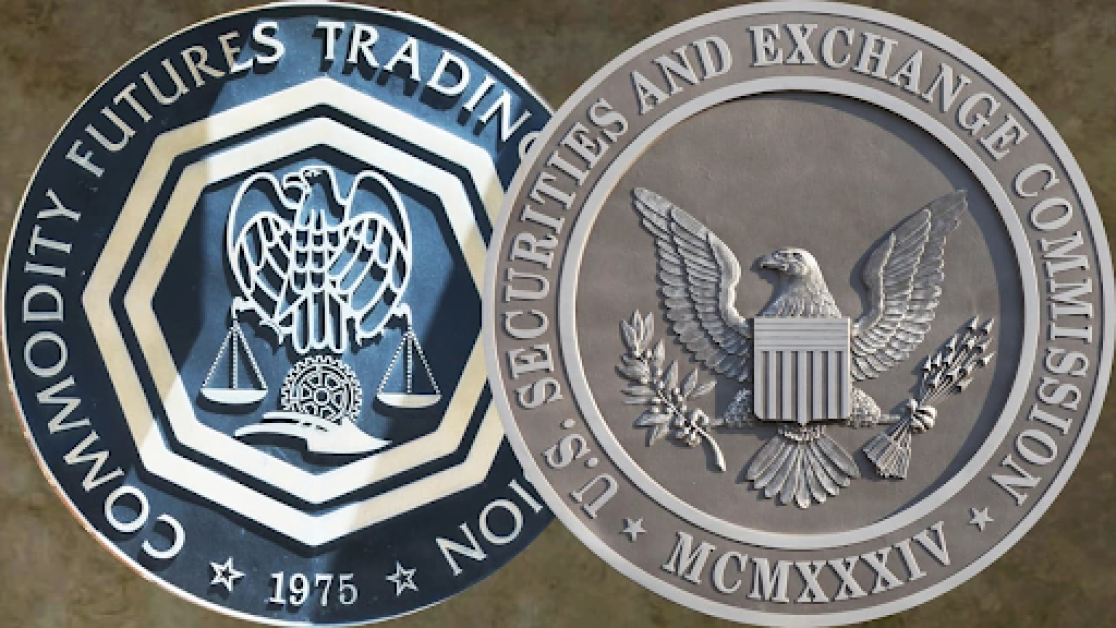 As regulations in the United States become increasingly hostile towards the crypto industry, there are concerns that promising financial innovations like the metaverse are at risk of being stifled.

This concern comes amidst the introduction of the Responsible Financial Innovation and Digital Commodities Consumer Protection bills, with the former seeking to categorize various cryptocurrencies as securities, and latter classifying digital assets like Bitcoin and Ether as commodities.

Regulators now have more stringent oversight over the activities of digital asset platforms, and as such, may encourage many innovative companies to move away from the United States in favor of friendlier jurisdictions; including those within the metaverse.

The negative impact of this goes without saying.

In an ever-increasing digital world, US regulators are setting a dangerous precedent, where revolutionary financial industries with huge growth potential are not only feeling victimized, but restrained in their efforts to build innovative value-propositions that can bring about an array of benefits for people.

A notable example is GameFi, which is a rapidly growing subsection of the metaverse industry that leverages blockchain technology to reward gamers with economic incentives, and has the potential to bring millions of people into the financial system – all through using gamified experiences with low-entry barriers.

Given how the market is expected to $37 billion by 2027, GameFi provides a stark example of the financial and technological value that risks being turned away by discordant regulation.

The Metaverse is The Gateway

When looking at the metaverse and its subsections, it is evident that this is a new technological frontier with a truly unique engagement structure, and with exponential growth potential.

At the heart of the value-offering lies gamification, which besides having overlapping traits with the already flourishing video game sector, is ideal for engaging with Gen Z and Millennial populations – the breadwinners of tomorrow.

According to the leading authorities on Gen Z and Millennial consumers, YPulse, the aforementioned demographics are already interacting with the metaverse en masse, and seeing how the world is undeniably transitioning to a more digitally-driven economy, there’s a clear opportunity for wealth creation, financial access, and economic inclusion for millions of people.

The numbers speak for themselves. 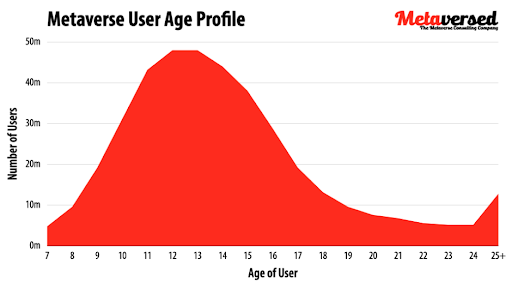 From looking at data published by Metaversed, the metaverse has recently clocked a milestone of over 400 million monthly active users (MAU).

The breakdown of the platforms where these users spend their time is as follows:

It’s important to note, however, that most leading metaverse environments currently operate within Web2, and are not ‘fully interoperable’ with the financial utilities found within Web3 – the very industry under threat from regulation.

But this appears to be changing.

Leading metaverses like Roblox, Minecraft and Fortnite have all identified the potential in merging their already established communities with the financial utilities found within Web3, and there is already evidence of synergistic efforts being made.

Roblox, for example, has already been interacting with Web3 by building out blockchain-based games as part of their partnership with the 2022 FIFA World Cup, whilst Minecraft third-party servers have started using the Ethereum sidechain, Polygon, to build out a metaverse game called NFT Worlds. Fortnite developer, Epic Games, has also hinted at bringing Web3 into their metaverse game with the listing of Blankos Block Party on their store.

One of the main influences for this surge in Web3 interest has been the earlier success of GameFi projects like Axie Infinity and DeFi Kingdoms, which have paved the way for new tokenized economies that go beyond purchasing in-game assets, and allows users to play games in order to earn tokens that have tangible financial value.

This in turn unlocks a wealth of opportunity, as besides gamified environments being an ideal foundation to engage with Gen Z and Millennial consumers, most play-to-earn games can be interacted with on mobile phones, and therefore entry-barriers are lowered for people in developing economies; allowing them to have their first taste of global financial inclusion.

What Regulators are Missing

The overarching regulations spearheaded by the SEC and CFTC, rather than benefiting consumers, will lead to quite the opposite if adjustments are not made.

Seeing how GameFi is projected to be a multi-billion industry with far more financial inclusivity potential than most other value-propositions, these regulations will undoubtedly hinder the possibility for an array of benefits for the US, such as the creation of jobs, tax revenue, and secondary utilities for existing businesses (such as market research and sales) to name a few.

The fact of the matter is that no one is opposed to regulation in and of itself, and there is even an argument to be made that a certain amount of regulation can even be in the benefit of high-quality companies, who may be losing market share to low-quality and opportunistic competitors.

Nevertheless, overly stringent regulatory frameworks will simply deter metaverse companies from remaining in the US, and as such, there must be more leeway in order for revolutionary industries like GameFi to have the maneuverability in which to thrive.

An important lesson can be taken from the Glass-Steagall Act of 1933, which reformed the banking industry based upon regulators taking extensive input from the very bankers who had experienced significant losses during the great depression of 1929. As a result, the banking industry successfully rebounded, and became bigger and stronger.

In any case, the metaverse and GameFi are here to stay, and it will be up to regulators to both identify their mistake, and consequently adjust their approach in order to retain the benefits of this new financial innovation on US soil.

Related Topics:thought leaders
Up Next

Why the Defi Trend Is Still Undervalued

Is the Security Token a Creditor’s Dream?