'Exodus' Mulls Over DSO Capital Raise - Will It Become a Hub for Digital Securities? - Securities.io 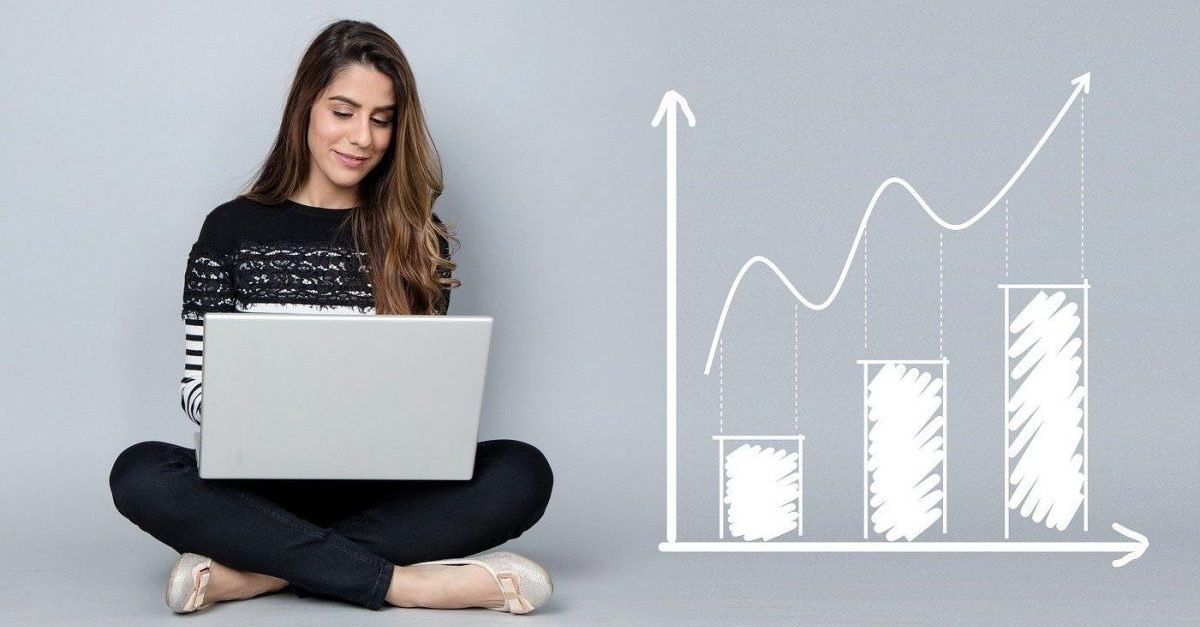 As companies continue to capitalize on the growing popularity of digital assets, we have highlighted multiple instances of upcoming capital raises, in the form of IPOs.  Exodus, one of the oldest and most popular digital asset wallets, is now looking join the party.  They are hoping to shake things up however, by potentially raising capital through means of a digital securities offering (DSO).

This option is being weighed as the company is actively looking to expedite its expansion, through both software development (security, customer service, etc.) and increased marketing efforts.

The potential of this event is more intriguing than most, as it would represent the opportunity to take part in a DSO by a fixture within the industry.  Exodus is not an unknown company looking to make a name for itself.  Rather, Exodus notes that in 2020 alone it saw nearly 200,000 new customers join its platform, building on a reputation being forged since 2015.

The wallet itself, which comes in both desktop and mobile variants, is a slick and intuitive offering.  Not only does the wallet support a bevy of assets, but also trading, portfolio tracking, hard-wallet linking, and more.  A key feature of Exodus, is that it remains a non-custodial wallet – meaning that users retain full control of their private keys/assets.

Exodus indicates that if this plan is to move forward, the offering would most likely take shape under the following parameters.

If it decides to move forward, Exodus also indicates that its DSO would be completed with the help of a key strategic partner – Securitize.  One of the ways in which Securitize would facilitate the process, is by filling the role as a transfer agent.

Interestingly, Exodus specifically makes note that it is considering this un-conventional method of raising capital (as opposed to the more traditional IPO), because it remains in line with the companies mission of ‘exiting the traditional financial system’.  By taking this approach, Exodus is opening up the opportunity for a much broader range of investors to take part, while doing so in a simple efficient manner.

Part of hosting a regulatory compliant DSO entails the onboarding of investors through KYC/AML screening – a process traditionally both costly and lengthy.  Only months ago, we reported on a new service known as Securitize iD.

This service involves providing investors with an identification number, which indicates that he/she has already undergone the appropriate KYC/AML screening, through Securitize.  Companies such as Exodus simply need to verify these identification numbers, to satisfy KYC/AML requirements, as they are trusting the process which has already been completed by Securitize.

An interesting benefit that may come from a successful DSO, is the potential for other companies to host similar events via Exodus in the future.  While this initial event would see Exodus sell, distribute, and store its own digital securities within its wallet, the entire process could be recreated for others.  If this were to become the case, it would represent a massive step forward for the digital securities sector.

In doing so, Exodus has the potential to become a hub for hosting digital securities.  This is a position not yet claimed in the nascent digital securities sector – a sector that, while timelines may vary, most believe is the future of investing.

Founded in 2015, Exodus is a non-custodial digital wallet built to store and trade digital assets such as Bitcoin, Ethereum, and more.  It is accessible in both desktop and mobile variants, and provides its users with a means to safely interact with digital asset holdings.