Connect with us
Elrond 101: 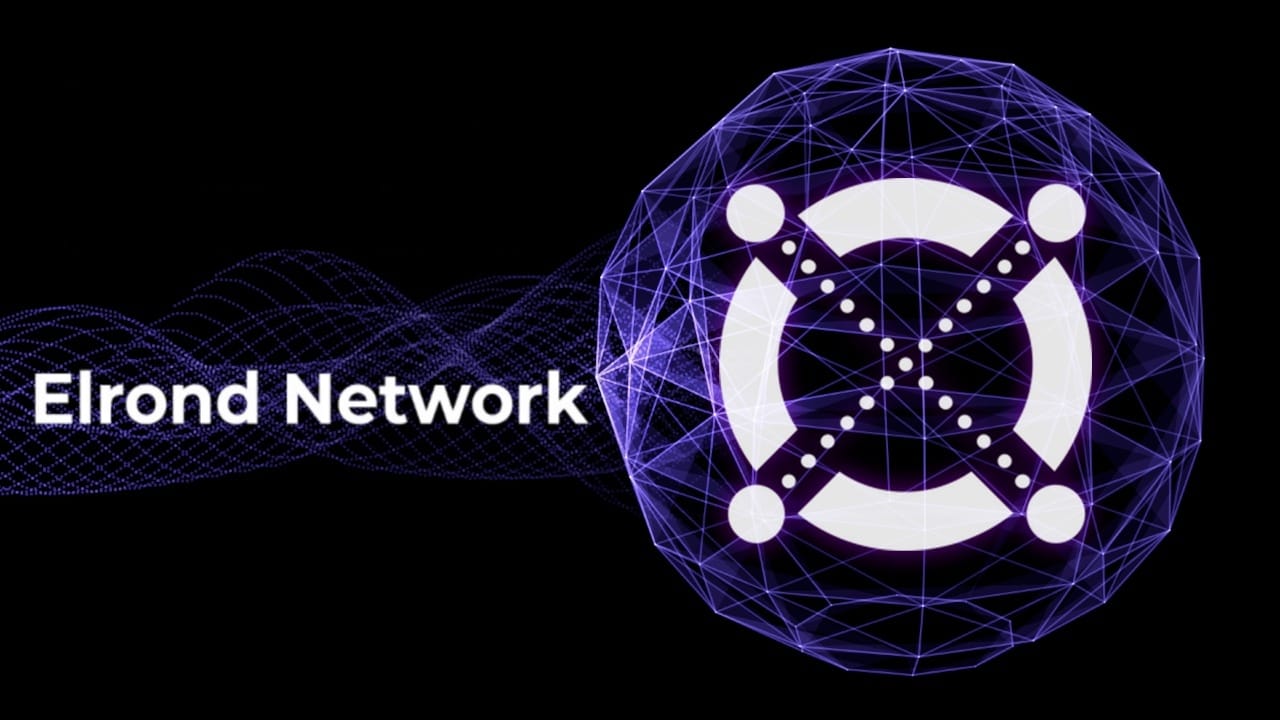 Elrond, a blockchain project featuring extremely fast transaction speeds, recently published a blog post on its website, announcing a new price discovery mechanism. According to the project, the mechanism will be of great benefit to newly listed tokens that are still searching for the right value in the market.

Why is there a need for a price discovery mechanism?

According to Elrond’s explanation, listing tokens on exchanges for the first time is a crucial moment in their history. This is when they are first exposed to the public, and the event creates a lot of excitement among market participants, especially if they feel that the project has strong value preposition and great potential.

If the listing is coming after a particularly popular and successful public sale, it is not uncommon for the demand to skyrocket and exceed the available supply. In these situations, the price skyrockets to completely unexpected heights. Of course, when that happens, it is usually followed by a massive sell-off, as people are looking for an immediate profit. This, in turn, leads to a massive price crash, and the token ends up having an overall bad start of its journey.

That price crash later defines the investors’ impression of it and results in hesitation when it comes to buying it.

With all that in mind, a project called Itheum is expected to soon be listed on the Maiar DEX, and in order to help it avoid such a scenario, Elrond has created a price discovery mechanism that will allow Itheum, and all the tokens that will come after it, to find their right value sooner, and give everyone a fair chance of participating in the project’s early stage.

Itheum itself shared the news via Twitter, noting that the new price discovery mechanism will allow users to deposit EGLD or ITHEUM in order to receive locked EGLD or ITHEUM, respectively. This will, in turn, establish an EGLD/ITHEUM ratio that will help the project find its right market value.

Price discovery testing will be open to the public

Elrond’s blog post further explains that the mechanism is only a part of the overall listing process, which will also include adding liquidity, and finally starting the trading process as the second and third steps, respectively. The blog post also offers an in-depth explanation of how the process works and shows examples of how the price will be discovered during the pre-listing.

Elrond noted that the mechanism is being prepared for public testing, which will take place during a Battle of Yields event. The event will grant the project’s community an opportunity to see for themselves how the process works, and they will even be able to directly engage with it at the same time.

Meanwhile, Elrond will get an opportunity to validate its assumptions and see if the mechanism truly works as expected. The project then announced additional information regarding the process and the next steps that it has planned in days to come.

Elrond was co-founded in 2017 by Beniamin and Lucian Mincu, alongside Lucian Todea. It was imagined to be a solution to the issue of blockchain scalability, which the co-founders saw as the biggest problem that the crypto world was facing at the time.

Now, Elrond describes itself as a platform for the next generation of internet economy and decentralized applications. Its high scalability is its main advantage, and it claims to be the first blockchain network where state, network, and transaction sharding have all been implemented simultaneously. However, it also has a goal of further improving its ecosystem and establishing its native token, EGLD, as a store-of-value asset.

To learn more visit our Investing in Elrond guide.

Elrond (EGLD) Price on the Rise, Recovers by 14% in the Last Week