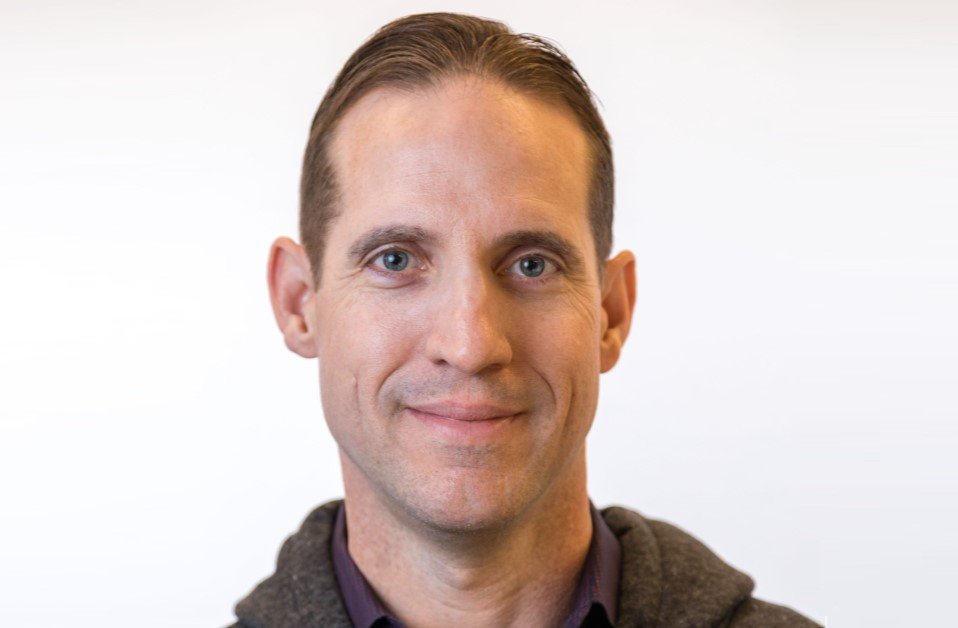 Chris Hart, Chief Operating Officer of Civic, is a collaborative leader with expertise in cryptocurrency, blockchain, and identity. In his role at Civic, Chris’ priorities are leading strategic business development, aligning the business in a dynamic environment, and building a thriving global culture. He is a long-serving member of the Pat Tillman Foundation and is the vice-chair of the PTF board of directors. Chris previously served as CFO at Guidebook, Inc., and Nextag, Inc., and he brings more than two decades of outstanding senior finance, operations, and IT experience to Civic. Chris holds a BA in English and Philosophy from Emory University and an MBA in Finance from the University of San Francisco, where he graduated summa cum laude.

You’ve been with Civic since its early days in 2017, what attracted you to the company?

The revolutionary vision that the company has. I love to work with people who have big ideas and a passion to create world-changing technology. When I met the co-founders, Vinny Lingham and Jonathan Smith, I was immediately blown away by their ability to think on a grand scale. That is, to not only focus on what can make a company money, but how to build the company’s offerings into something that can actually change the world for the better. They bring such unique experiences with them from their time living in South Africa at the end of apartheid; these are real-world experiences that can shape and inform your business mindset in a way that you don’t run across often. I always think about the “doing well by doing good” motto… and I always look for companies that have the ability to be world-changing but at the same time have an ethos and understand they have an ethical obligation to the way they comport themselves in this industry we’re helping to define.

How big of a problem is KYC and AML document authentication for financial institutions and blockchain companies?

Huge — it is probably the most important component for developers and companies to get right in order to see long-term success in the industry. Compliance is now table stakes for survival in DeFi. Companies that haven’t addressed AML, BSA and other regulatory requirements need to do so before it’s too late.

The Global Anti-Money Laundering (AML) watchdog, and the Financial Action Task Force (FATF), recently updated its compliance guidelines applying to exchanges, wallets, DeFi applications, and other virtual asset service providers (VASPs), requiring VASPs to share personally identifiable information (PII) for transactions exceeding a certain threshold to prevent money laundering and other financial crimes. The United States, Singapore, and Canada are already enforcing these standards, with the other jurisdictions to follow imminently. Especially in the wake of growing numbers of DeFi hacks and frauds, regulators are shining a spotlight on crypto. VASPs will need to comply or face fines and jail time. In worst case scenarios they could be shut down indefinitely, essentially shuttering their entire business.

The great challenge now facing VASPs is how to comply with these global AML laws, which are constantly evolving and require the sharing of certain user information, while retaining the core crypto value of decentralization and while still putting their user’s privacy first. Civic solves these problems elegantly.

One concept that may be unfamiliar to most readers is Know Your Transaction (KYT), could you explain what this is and how Civic solves this problem?

Know Your Transaction (KYT) differs from KYC as it isn’t about the specific customer verification, but rather being able to identify potentially fraudulent transactions and classifying behaviors that are consistent with unlawful activity. Civic helps mitigate these issues by providing a linkage between identified customers or institutions to their transactions, their country of origin, and more. The more safeguards we provide to platforms and developers to ensure that their transactions are legal and safe helps industry adoption of these standards and further secures the future crypto economy.

Can you explain how once a user has a verified Civic ID this can then be used anywhere Civic is enabled?

Civic uses the identity.com ecosystem and is creating a network based on trust. When a user verifies their identity with Civic, they are authenticated as a real person, using blockchain-based technology that securely verifies their identifiable information. When a user’s digital identity is created, no personal information is stored on a blockchain, only an “attestation” of their personal information. This “attestation” may be used anywhere Civic is enabled.

What are some examples of service providers or blockchain companies that use Civic?

We recently announced an integration with the Solana blockchain. In integrating with Solana, we have invested deeply in the future of scalable blockchain. We’ll have more announcements coming soon.

What’s your vision for the future of Civic in 5 or 10 years?

Banking has failed to evolve in the way that benefits consumers, this is especially true in developing economies where hyperinflation or currency devaluation coupled with anachronistic banking infrastructures are present. Crypto technologies have offered an opportunity for banking to move away from the traditional payment rails where a small selection of banks control the industry. We’ve seen banks fail to seize the initiative and the demand for a better experience from their customers. Consumers largely have expressed that they want more freedom in how they save, interact, and spend their money. What we need is to be able to express our financial destiny in a way that feels comfortable, secure, and fair. So, from our perspective, we saw an opportunity with the new technology coming out to finally move beyond the strictures of traditional banking. Now, some of the banks are really starting to sit up and take notice of what’s going on in the crypto industry and as adoption grows at the retail investor level, and once more people get a taste of financial freedom that can be offered in the blockchain world, they’re going to be reluctant to go back to traditional banking models.

Absolutely! I’d love to briefly touch on our company culture. With the advent of our new crypto-based financial ecosystem, everyone can – and should – have a seat at the table. Civic strongly believes in the restructuring of the traditional power dynamic and the progressive ideals that blockchain technology can bring to the forefront of every conversation regarding class, banking, data protection, and decentralized economic equality. That’s why it’s so important for us to build our team from the best and brightest across the globe. We value distinctive perspectives, and we feel it is our priority to listen and incorporate as many diverse voices into the company as possible so that we can accurately represent those we serve.

My experiences as an American are vastly different from our team members’ in Brazil, or Germany, or South Africa, but without all those different perspectives considered, we will never get to where we need to go. So, with mutual respect and with a lot of creative ingenuity, we are striving to create a company culture of genuine camaraderie, and an openness to diverse ideas and experiences that will inform the outcome of our technological goals, and hopefully we have a lot of fun doing it along the way!

Thank you for the great interview, readers who wish to learn more should visit Civic.

Investing In Civic (CVC) – Everything You Need to Know