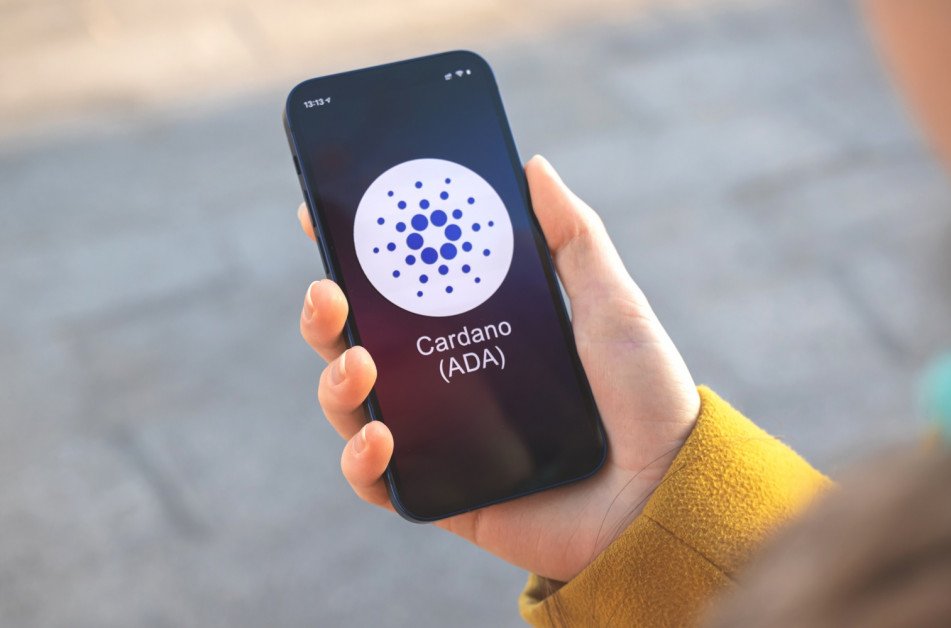 In a YouTube session streamed on Saturday (Aug 27), Hoskinson stated that the development team is progressing well towards the hard fork. He also delivered assurance that the upgrade would take place within the previously estimated September timeline.

“So sometime in September is what it looks like unless something is discovered or we run into a substantial slowdown somewhere.”

Preparations ahead of Vasil hard fork

Data from cexplorer.io shows that stake pool operators running 1.35.3 make up for 78% of block. This figure is slightly higher than the 75% golden mark needed to okay the hard fork. In addition to the mainnet node status (SPOs/nodes), the other two indicators exchange on-boarding and the number of actively testing (against the latest node v1.35.5) decentralized applications (dApps).

Last week’s rollout status communiqué detailed that Binance was already working on the integration process in preparation for the hard fork launch. Hoskinson confirmed the same on Saturday, noting that Binance accounts for roughly a third of the trade volume. The IOG CEO added that the final hard fork date would be agreed upon when three to five leading exchanges by volume are on board. He also highlighted the reluctance of exchanges to start upgrading as a possible issue that could arise, but it isn’t expected to cause a hold-up.

“[Once] a hard fork date [is]set, then the rest of the exchanges feel the urgency, and they start upgrading, and it’s really hard to get them otherwise. They tend to need a little bit of push for that.”

Three exchange (NDAX, LCX, and Bitrue) had already confirmed readiness as of yesterday with more like KuCoin, Kraken, Crypto.com, Gate.io and HitBTC working on to ensure they are ready as well. The Vasil upgrade is the most significant event for Cardano this year because of the improvements expected to ship with it. Much like Alonzo, which brought smart contracts on Cardano, Vasil remains closely tracked by holders of the ADA token.

Hardly any gains accrued on the back of the hype around the upcoming hard fork have stuck amid the prevailing bearish cryptocurrency market. The price of Cardano (ADA) saw an uptick starting Jul 14 before reaching a nine-week high of $0.594 on Aug 14. In the past two weeks, ADA has lost more than 23% and was observed changing hands at $0.453 against the US dollar at the time of writing. 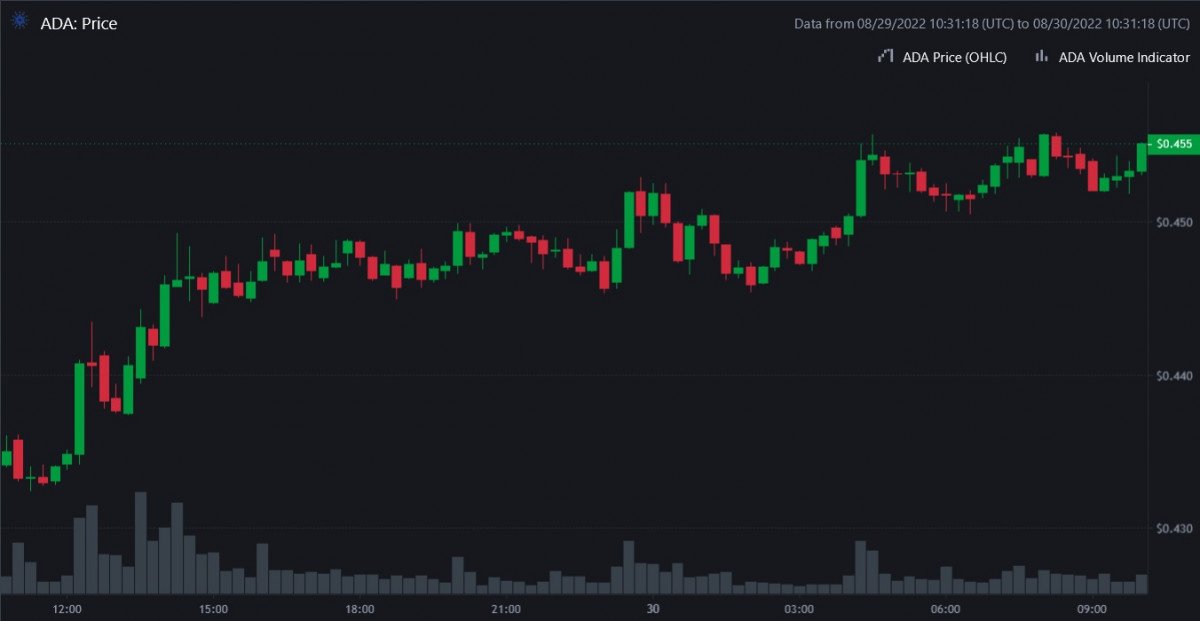 That said, Vasil’s confirmation and eventual arrival could work in favor of bulls as analysts expect the Cardano network to attract more interest while its token sees more demand. While this potential rally could push ADA price above the half-dollar mark, a breach of $0.06 doesn’t seem to be in the cards, at least yet bearing the present market conditions.

In a separate Twitter post, Hoskinson refuted claims that Cardano embodies a ‘hush-hush’ culture. The Cardano founder was responding to a tweet posted by Sebastien Guillemot. Guillemot who is the co-founder dcSpark earlier compared Ethereum developer communication openness against Cardano’s after Ethereum developer Péter Szilágyi suggested an issue with the upcoming Merge.

The dcSpark co-founder claimed Cardano has a rooted hush-hush culture such that even a testnet issue leads to a multi-day panic, referring to when developer Adam Dean said that Cardano’s testnet might have been catastrophically broken. He pointed out that the community should be able to discuss software openly without fear, just as the Ethereum community does.

Hoskinson disagreed with the suggestion, saying that the community should instead stick to having discussions on communication-oriented channels currently being used, like GitHub and Discord. He explained that having technical discussions on social platforms such as Twitter and Reddit “serves no purpose and just harms progress.” Hoskinson also pointed out that the latter platforms lack empathy and depth in tackling issues, and neither do they embrace facts.

Not a surprise given his character, Hoskinson is among influential figures that have expressed their views on the sanctioning of the coin mixer service Tornado Cash. The mathematician and programmer recently came out to defend the developers getting frustrated by governmental authorities for their creations. In a surprise AMA session, Hoskinson implied that protocol developers are merely persons that write code.

Citing the open-source nature of their work, he opined that they should not be penalized for its misuse beyond their reach. Hoskinson conveyed that a penalty imposed on such grounds would be tantamount to a breach of freedom of expression. In his view, authorities have gone over the line by fining Tornado Cash developers because its creators neither participated in its use nor instructed others on how to use it.

To learn more, visit our Investing in Cardano guide.