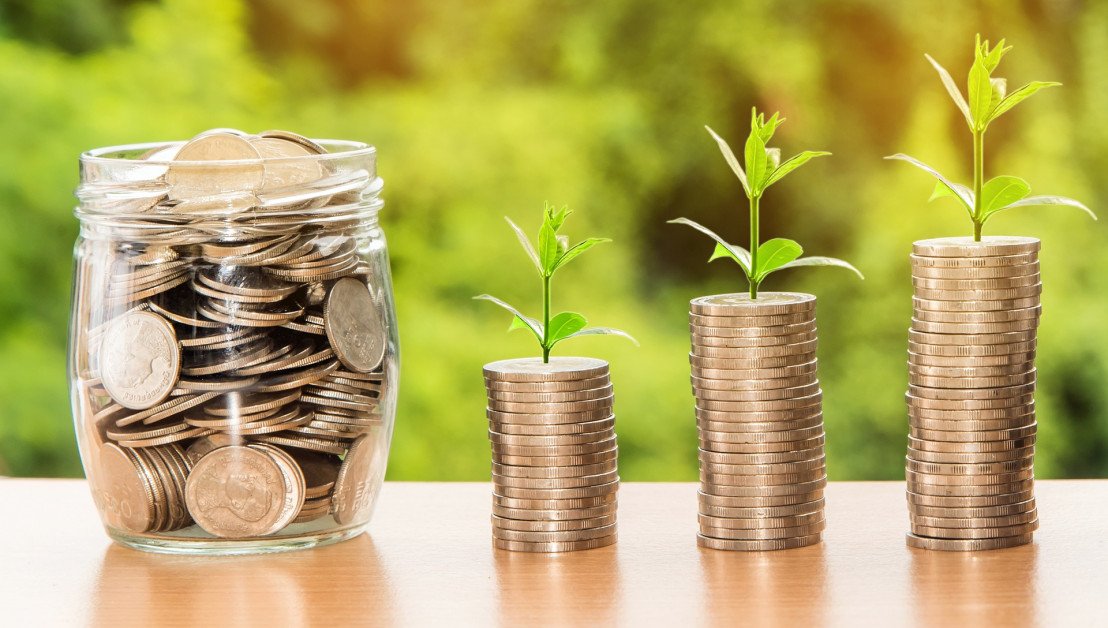 Despite the bone-chilling ‘crypto winter’ worsened by the FTX collapse, venture capital firms and other institutional investors continue to pour tens of millions of US dollars into blockchain and crypto startups. Since the beginning of November, several blockchain companies have managed to secure a total of about $200 million in funding rounds ranging from pre-Seed to Series B.

Here are the startup winners of this week:

On Tuesday, London-based Archax, the first digital asset exchange to be regulated by the UK’s Financial Conduct Authority (FCA), raised $28.5 million in a Series A round led by abrdn, one of the largest asset managers in the UK. The round also included institutional investors and venture capital (VC) firms like The Tezos Foundation, Bitrock Capital, Blockchain Coinvestors, and CE Innovation Capital, among others.

Abrdn, which had half a trillion US dollars under management in 2021, extended its stake in Archax after becoming the largest external shareholder in mid-August.

Archax operates as a security token exchange, brokerage, and custodian, enabling institutional investors to store and trade security tokens, cryptocurrencies, and traditional securities. For those unfamiliar, security tokens, or digital securities, are blockchain-based tokens backed by real-world securities, such as company stocks or bonds. Besides its current products, Archax is working on several exchange-traded products (ETPs) that will give investors exposure to the crypto market.

“We are extremely pleased to have been able to complete a round of this size during the turbulent crypto and traditional financial market conditions of the last few months. It is also fantastic to have such credible and strategic partner investors involved in the raise too – led by abrdn. We look forward to the next phase of the Archax journey as we scale up for launch and beyond with these partnerships in place.”

San Francisco-based blockchain intelligence firm TRM Labs announced on Wednesday a $70 million expansion to its Series B funding round, raising a total of $130 million. The latest round was led by private equity firm Thoma Bravo, which has over $110 billion in assets under management. Other investors in the expansion round were US banking giant Goldman Sachs, Brevan Howard, Geodesic Capital, and CMT Digital. On top of that, existing investors that increased their stake included PayPal Ventures, and Citi Ventures, among others.

TRM Labs said that the funds would be invested in product development and talent to deliver efficient tools to counter illicit finance and fraud in the crypto industry, as well as meet the demand for its Incident Response services and training programs.

“Demand has never been stronger for solutions that help protect crypto users, impede illicit actors, and support blockchain-based innovation. As the industry continues to mature, TRM is setting the standard for data, products, and training that equip enterprises and governments to combat fraud and financial crime, even as new threats emerge.”

In less than 5 years since its launch, TRM has grown revenue by almost 500% year-over-year and expanded staff to over 150 employees across offices in the US, UK, Singapore, Australia, the UAE, and Brazil. The TRM team has former law enforcement officers from the FBI, US Secret Service, US Department of Justice, INTERPOL, UK’s National Crime Agency, and more.

Another crypto startup that raised $70 million in a Series B round is London-based Ramp Network, which provides payment infrastructure to connect crypto and traditional finance. During the last 12 months, Ramp has managed to raise over $120 million.

The latest round was co-led by the UAE-based VC firm Mubadala Capital and French investment firm Korelya Capital. They were joined by Balderton Capital and Cogito Capital. Following the round, Mubadala’s Frederic Lardieg joined Ramp’s board as a director, and Paul Degueuse, partner at Korelya, joined the company’s board as an observer.

Ramp provides a payment product that enables users to buy digital currencies inside any application or website, offering the Web3 alternative to services like PayPal or Stripe. It serves companies and platforms like GameStop (GME), Sorare, Opera, Ledger, and Axie Infinity, among others. Ramp’s flagship product enables businesses to let customers buy crypto using traditional payment methods, such as debit and credit cards, bank transfers, and Apple Pay.

“Despite current market conditions, we see a growing trend of web2 companies looking to move into Web3, and we’re uniquely positioned to help them through this transformation. That’s why we’re doubling down on growth.”

Despite a bearish crypto market that has stagnated for months, Ramp’s transaction volumes surged 240% year-to-date, while the total number of unique users coming from its integration partners has skyrocketed by over 600%. Ramp’s staff has increased sevenfold to 200 employees, with the company hiring ex-HSBC Ann Moffat as CFO and ex-Citibank Steven Eisenhauer as CCO.

Crypto Exchange Coinmetro Valued at $180M In Interim Round

Also on Wednesday, Estonian crypto exchange Coinmetro announced that it had raised $7 million in a pre-Series A funding round that valued the company at about $180 million. The capital was raised from three angel investors and about 100 existing stakeholders. The Series A round is scheduled for the first quarter of next year.

Coinmetro will use the funds to expand its operations in the US, UK, and across Europe, as well as deliver a range of passive income products to help users hedge against record-high inflation and deal with “questionable monetary policies.”

“After a peculiar year for cryptocurrencies, as indeed for most currencies, we are expecting further volatility ahead, but there is growth to be had for those that understand the market dynamics and can see where the next phase of crypto’s evolution will come from.

The company positions itself as a community-driven exchange aimed at users seeking a more inclusive and people-centric crypto ecosystem. The strategy has enabled Coinmetro US to see a threefold increase over the year.

Besides well-established startups that have reached their Series A and Series B milestones, several young startups are jumpstarting their operations thanks to seed capital injections.

Notably, Notifi, a communication infrastructure platform for Web3, announced earlier this week that it had raised $10 million in a seed round co-led by previous investors Hashed and Race Capital and joined by Struck Capital, and HRT Capital, among others.

The startup, which was launched in January of this year, develops a product that aims to address the fragmented communication model in Web3, which is dispersed across multiple apps, such as Telegram, Discord, and Twitter, as well as Layer-1 and Layer-2 networks. Notifi’s communication infrastructure and software development kits (SDKs) for dapps to deliver simplified and customized notifications.

“Notifi is similar to Twilio, but unlike Twilio, Notifi has built a web3-native solution for blockchain developers that enables both on-chain and off-chain messaging across multiple layer-1 ecosystems,” co-founder and CEO of Notifi Paul Kim told TechCrunch.

Elsewhere, Web3 gaming startup Xternity raised $4.5 million in a pre-seed round joined by several investors. Xternity is developing infrastructure that helps Web2 game developers integrate blockchain functions into their games. The startup has also launched a series of products in open beta.

Exchanges Rush to Apprise Investors of Exposure to FTX and Alameda