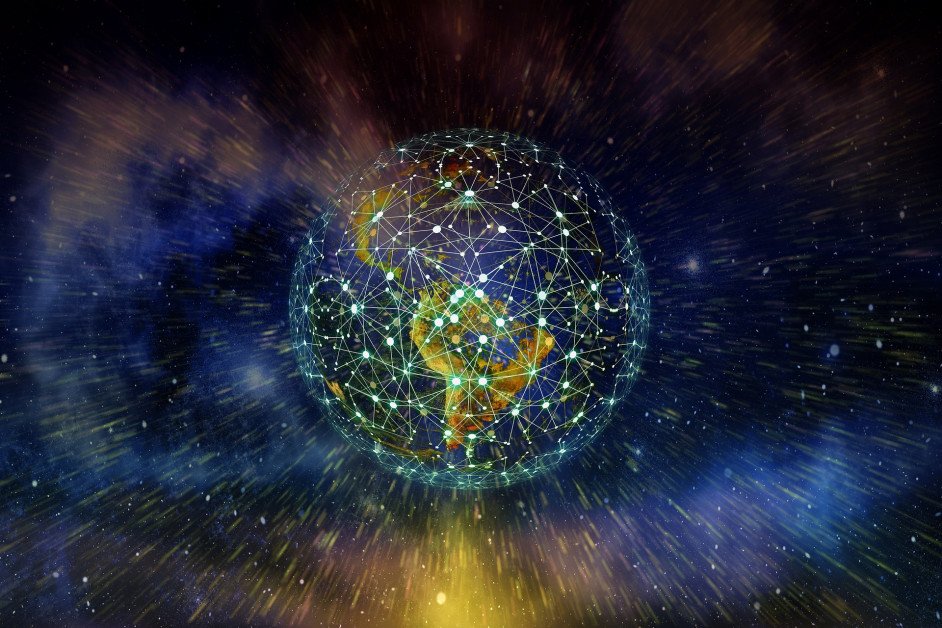 Over the years, vast sums of capital have been lost by countless individuals with poor safety practices.  Digital assets have the ability to provide a modicum of financial freedom, but they also require diligence with the sector often compared to the ‘wild west’, rife with thieves and scam artists.  Individual investors are not the only ones to have been burnt though.  The following are a few examples of blockchain firms falling into the same trap, losing capital as a result of sloppy practices.

In the Great White North, Coinberry is one of the more reputable and popular digital asset exchanges.  This doesn’t mean the company is immune to errors though.  Per reports, Coinberry has now filed a lawsuit stemming from an incident in 2020 which saw the company fall victim to a glitch in its system – and the loss of 120 BTC.

The glitch which caused the issue allowed for customers to purchase BTC with FIAT deposits before funds were actually verified.  This allowed for various bad actors to acquire BTC, and simply cancel pending deposits – keeping both.

While Coinberry was successful in retrieving roughly 30% of its lost BTC, it is now suing 50 different individuals in an attempt to retrieve the bulk of what remained.  Notably, Coinberry is believed to have named Binance in its lawsuit, as the rival exchange was used to offload the stolen assets.

One user which utilized multiple identities on the platform, Conner Heffernan/Jordan Steifuk, is believed to have stolen a significant sum accounting for over 10% of the exploit.  In total, over 500 accounts took advantage of the situation.

A similar lawsuit has been launched in Australia by none other than Crypto.com.  In mid-2021, when processing a $100 refund for a customer, the popular blockchain firm mistakenly sent over $10 million instead.  If this wasn’t bad enough, the company didn’t realize its mistake until a company audit was performed months later – by which time, the recipient of the funds had already spent a sizeable amount, including,

In total, 8 individuals were named in the lawsuit.

Naturally, Crypto.com launched a lawsuit in an attempt to retrieve its lost funds, with a default judgement being released days ago pertaining to Thilagavathy Gangadory (the individual in possession of the home).  The decision will require not only the sale of the home, but a repayment of $1,350,000, and over $27,000 in interest, to Crypto.com.  Proceedings involving the other 7 named in the lawsuit continue.

At roughly the same time that Crypto.com slipped up, BlockFi did the same.  For the latter, the company mistakenly issued hundreds of BTC, worth tens of millions at the time, into the accounts of almost 100 clients.  The issue stemmed from a promotional event the company was holding that was supposed to reward accounts with rewards for tiered trading activity. 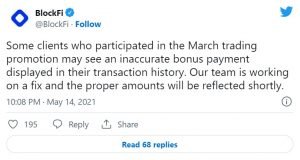 In an attempt to recover the funds, BlockFi then offered affected accounts with a $1000 reward in GUSD for the trouble if returned, before threatening lawsuits against others.  While it is unclear how much of the funds BlockFi was able to recover, this was unfortunately only one out of many missteps taken by the company over the years.

Trust Must Be Earned

Each of the above examples highlight the dangers of a nascent industry. If platforms expect to earn the trust of the public and regulators alike, such events can not continue to occur.  How can users rest easy, knowing that their funds are safe when such exploits continue to arise?  Trust isn’t a given – it must be earned.

Altcoin Roundup – What Have the Top 5 Been Up to Lately? ETH, BNB, XRP, ADA, SOL