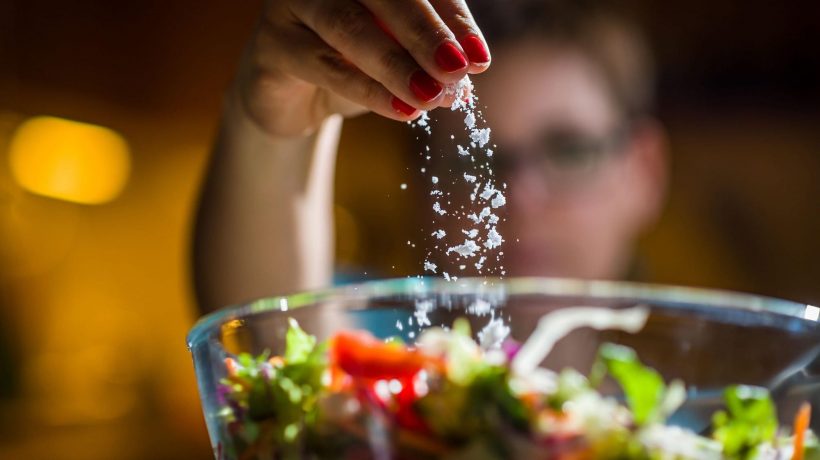 Republic Crypto has recently announced that they are facilitating an air drop, on behalf of Althea.

This development will see private securities distributed, which allow for holders to redeem these ‘investments’ for ALGT tokens.  Tokens which provide holders with various benefits within the Althea platform.

When discussing digital assets, an ‘air drop’ or ‘air dropping’ refers to the free distribution of a company’s token. This is usually done as a marketing campaign to raise awareness of the project and their services.

Recipients of air drops are typically chosen through pre-set parameters or tasks that must be completed. These may include holding affiliated tokens/coins, or spreading project awareness through content creation, etc.

Until now, this act was restricted solely to utility tokens being distributed in an often non-compliant manner. This is due to complex regulations enforced upon private securities, making it difficult to complete a compliant air drop. Republic Crypto has however created a framework, allowing for this act to be done in a regulatory compliant manner.

Now that the kinks have been ironed out, why would Republic and Althea decide to air drop private securities, rather than simple utility tokens?

This choice is possibly due to the plethora of past utility token air drops that have caught the attention of regulators, as they look to crack down on non-compliance.

With this being said, recipients should not expect huge amounts of ALGT. While the process is intriguing, companies would be doing themselves a disservice by doling out large amounts of private securities. As stated before, air drops are done as a promotional exercise. Hopefully, those that receive their air drop will take the time to learn more about the issuing company, and find themselves inclined to utilize their services moving forward..

Upon announcing their air drop, representatives from each, Althea and Republic, took the time to comment. The following is what each had to say on the matter.

“It’s important that those who are starting and operating on-ground networks will have a stake in the Althea governance token…This partnership with Republic also enables us to distribute tokens to a broad audience of U.S. and foreign citizens, accredited and unaccredited investors alike, while maintaining compliance with the law.”

“Building a tool that allows companies to share their equity or tokens with users and engaged customers stems from our strong belief that early users are often the most passionate and vocal champions of a company, yet yield nothing from said company’s financial success…Republic’s mission is to equalize opportunities for everyone involved, giving people their fair share of the value they created for a startup.”

This New York based company acts as an investment firm, which has assisted over 79 companies raise in excess of $13 million to date. The company, and their efforts, have drawn the interest of various high profile backers including Binance, AngelList, and more.

The team has developed regulatory compliant services allowing for the distribution of private securities through air drops.

Althea is a young company which has set out to revolutionize the way internet users pay and access their bandwidth. The team has developed a platform which facilitates decentralized ISPs, allowing for cheaper and faster internet.