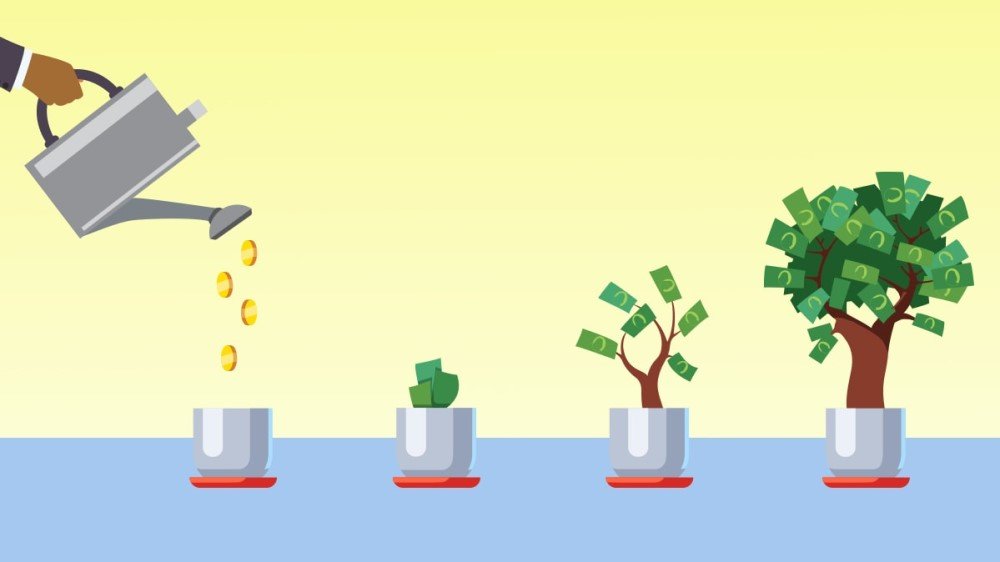 This week, the New York-based blockchain service provider, AlphaPoint received bridge financing in the form of a $5.6M SAFE investment. Interestingly, the company didn’t reveal any specific information regarding the identity of the investor. In fact, the company kept the details of the investment so private that initially, there was confusion as to whether the investment was actually a loan.

After much debate, company officials made a public statement to clarify that the funding came in the form of a simple agreement for future equity (SAFE). SAFEs are a form of bridge financing that is relatively new. Originally, this form of financing was meant to provide startups with access to more capital.

Today, SAFEs are seen as a more desirable means of bridge financing. These unique financial instruments ca help companies cover financial shortfalls as they rebuild their brand and market positioning. In the case of AlphaPoint, the company experienced a string of unsuccessful blockchain-based issuance ventures. Of these, the most publicized was a failed real estate tokenization strategy. 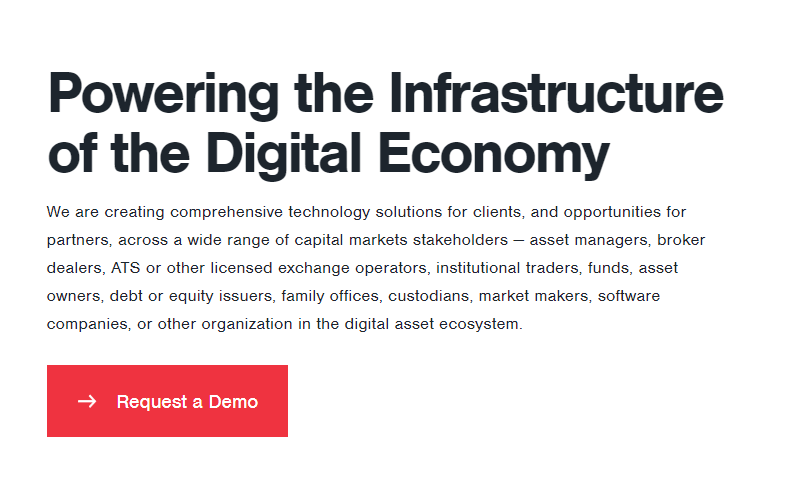 Discussing the new funding, Patrick Shields, head of marketing for AlphaPoint explained that the funding came from a private investor primarily. He also stated that there were other participants in the event including participation from existing investors including Galaxy. Importantly, Galaxy was the main contributor in AlphaPoint’s 2018 $15 million dollar funding round.

AlphaPoint has been on the wrong end of a market decline since 2018. The platform provides digital asset trading software for cryptocurrency exchanges. Consequently, the firm relies heavily on trading volume to generate income. Unfortunately, the entire market experienced a huge correction for the better part of 2019. As such, AlphaPoint lost a huge amount of its monthly licensing and trading fees.

In a recent interview, CEO Igor Telyatnikov explained why a SAFE differs from a loan. When investors participate in a SAFE, they agree to buy convertible to stock at a later date. In this particular instance, investors will take control of their stocks when the company does its Series B round.

Telyatnikov also spoke on the lost partnerships AlphaPoint has dealt with over the last year. The firm has had two of its main partnerships disintegrated as both firms went under. Importantly, both of these partners where key players in AlphaPoint’s market strategy. First, the London Block Exchange closed last year. Then the Canada-based Einstein Exchange shut its doors. Unfortunately, the later exchange closed still owing $12.4 million to its account holders.

AlphaPoint Pivots Towards the Future

While AlphaPoint has taken some serious blows to its momentum, it’s far from out of the race. The firm now plans to unveil a host of future capabilities to connect into DEXs and improve the overall flexibility of the platform. As such, the firm seeks to develop and roll out a variety of new liquidity, leverage, and lending solutions in the coming weeks. For now, AlphaPoint appears to possess the flexibility to pull through these troubling times.