Will Facebook Subsidiary, Calibra, See the Light of Day? - Securities.io 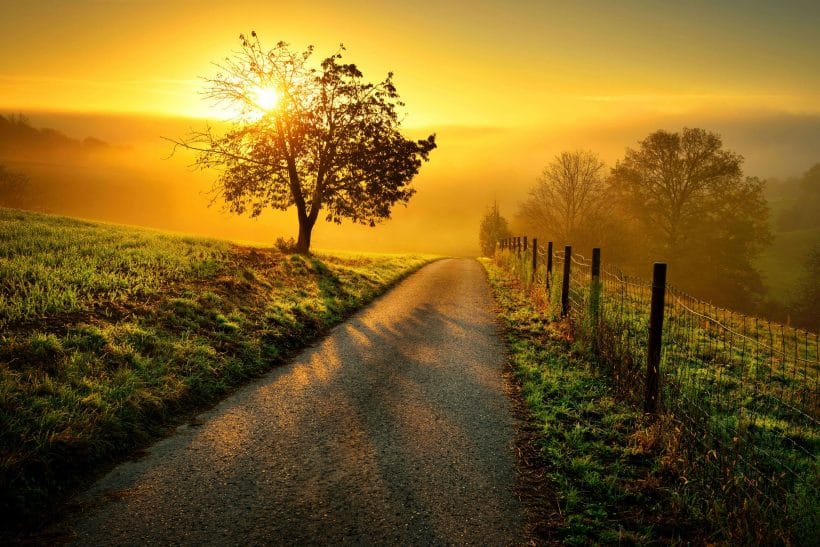 Facebook announced a pair of tokens recently. The project, which is being spearheaded by Facebook subsidiary, Calibra, will see both a stablecoin, and a security token, released.

While the stablecoin is meant to provide a global consumer base with an efficient means of transferring value, the security token facilitates project governance, and the development of a cash reserve.

Due to the potential of this project to significantly impact global currencies, and the financial system, the project has received much backlash, to date.

Upon initially announcing the project, many suspected that the world’s greatest population of humans, India, would not be eligible for participation. This suspicion was born from the on-going battles within the country, between blockchain advocates and central banks.

As suspected, Facebook and Calibra have since verified these suspicions by stating the project will not launch in regions where such currencies are outlawed. They do remain hopeful that perspectives may change in the future.

Alexandra Voica, Facebook representative, states, “Calibra will respect the legislation”, “But we are looking to work with regulators to see if the legislation can be updated”.

On July 16th a Congressional hearing will be held, followed by a similar hearing in front of the House Financial Services Committee on the 17th. The main focus of these hearings will be the testimony of Calibra representative, David Marcus, as he discusses the project and two tokens to be released.

After making their intentions known to the public, Facebook and Calibra were greeted with a response of fear and outrage by government authorities. While some point to Facebooks past track record regarding privacy lapses as a main concern, others see Libra for what it could potentially be – a competitor to the USD.

Whatever the case may be, this hearing will provide Facebook with the opportunity to give the answer Congress is looking for. Now is the time to allay any fears that regulators may have regarding the project.

While there are surely a plethora of factors driving the price trajectory of Bitcoin, the outcome of the congressional meeting regarding the Calibra project weighs heavy.

Tweets discussing cryptocurrencies are typically white noise. There are an exorbitant amount of industry players always weighing in on the state of the industry. However, when the POTUS begins tweeting on the subject, people listen.

Whether you are a fan or a detractor of the POTUS, the fact that cryptocurrencies have captured the attention of the highest levels of government speaks volumes to the development witness within the industry in recent years.

Before the meetings with Congress ensure, Facebook and Cablira have already made it clear that they will not be launching the product until the authorities are satisfied with the projects structuring.

In his prepared testimony for the hearings, David Marcus writes the following,

“The time between now and launch is designed to be an open process and subject to regulatory oversight and review…We know we need to take the time to get this right. And I want to be clear: Facebook will not offer the Libra digital currency until we have fully addressed regulatory concerns and received appropriate approvals.”

While there may be unavoidable delays due to hearings and potential restructuring of the project, the fact remains that with the combined clout and influence of the companies involved in this project – Facebook, VISA, PayPal, UBER, MasterCard, etc. – it is hard to imagine Calibra failing.