What Are the Major September Events to Keep an Eye On? The CPI, the Merge, the FOMC, & Vasil - Securities.io 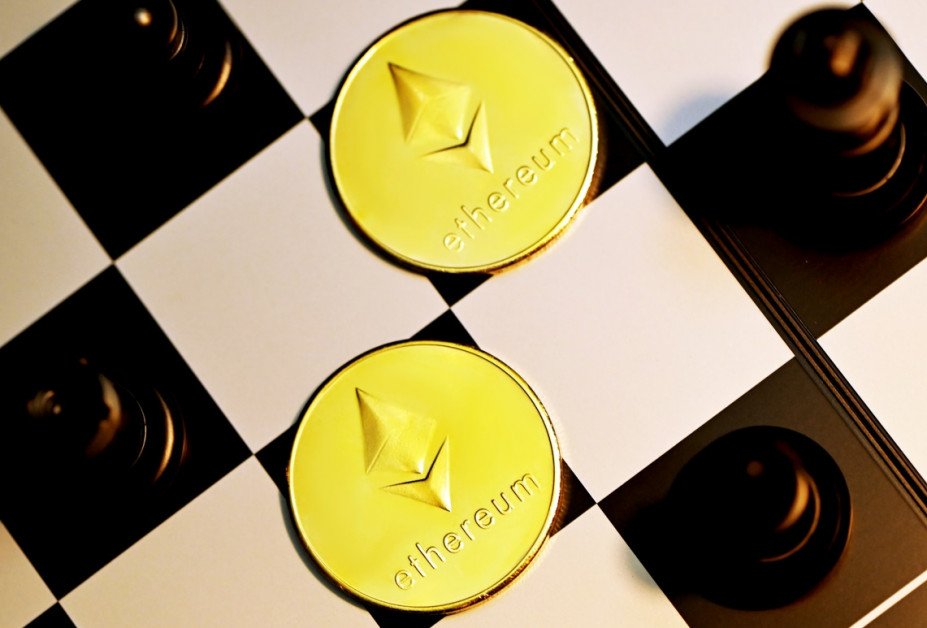 September 2022 will be an eventful month. The stock market has had a terrible month in the past. However, this is may not the case for the cryptocurrency markets. In my humble view, there are a few of major events that investors should pay special attention to since they are all interconnected.

We’ll begin on September 13th. The Consumer Price Index (CPI) data will be released by the United States Bureau of Labor Statistics.

One of these data points is the August jobs report, which is already out. A careful examination of US labor market statistics revealed that nonfarm payrolls increased by 315,000 in August, above the projected 298,000 but falling short of the prior month’s 526,000. A healthy labor market means a more resilient economy, prompting the Fed to take on inflation more forcefully. Analysts are also looking for clues in the employment data about what is going on with wage growth.

This is a highly anticipated event in the cryptocurrency world this year. This event has already started. They have released the Bellatrix upgrade, the final update before the Merge, which is set for September 13-15.

This upgrade shift the network’s consensus method from Proof of Work (PoW) to Proof of Stake (PoS). This will lower Ethereum’s carbon footprint by removing crypto mining . This decision has also had an impact on Nvidia’s stock price, given they are a major provider of mining equipment. The miners are nevertheless optimistic, believing that the fork will keep them in business. On top of that, there was a lot of publicity and marketing hype around the new Eth PoW airdrop. Key thought leaders are reminding everyone that borrowing as much ETH as possible from AAVE or Compound before the snapshot is a good idea since they can expect maximum utilization.

The charts are exhibiting strong indicators, with the price of Ethereum increasing by 4.98% while Bitcoin remains unchanged.

Throughout the year, the FOMC has eight regularly scheduled meetings and extra talks as appropriate. The next meeting is scheduled on September 21.

The Fed Chairman Powell’s “powerful” speech at Jackson Hole on August 26 is primarily to blame for the recent sharp decline in market prices. Powell’s comments were substantially more hawkish than anticipated and alarmed the market.

The market anticipated the Fed to remain neutral after recent inflation statistics revealed that inflation had peaked and prices were dropping. They expected the Fed to keep to its plans to increase interest rates by another 100-120 basis points (1% -1.2%) by the end of 2022, bringing the Fed funds rate to 3.25%-3.5%. At the last FOMC meeting, Powell had also given the market the assurance that the economy would have a soft landing and that no recession was imminent.

Powell used words like “bring some pain to households and businesses” and “very likely be some softening of labor conditions”. Analysts who looked at the speech were reading that the Fed Chair was suggesting the recent fall in inflation was not good enough. To stop inflation once and for all, the Fed was prepared to increase the unemployment rate, reduce wage growth, and sacrifice short-term growth.

For many Americans, the critical question is whether they can continue to keep their jobs, not the increase in rates of September as the Fed bears down on inflation.

The Cardano Vasil hard fork is the second most anticipated update in the cryptocurrency market, after only the Ethereum Merge.

Many of us may not know the term “Vasil”. Cardano, ranked 8th on CoinMarketcap is a proof-of-stake blockchain platform: the first to be founded on peer-reviewed research and developed through evidence-based methods.

Cardano’s ADA token price rose 2.2% in the past 24 hours and 14% in the last week. This upgrade is confirmed to be on September 22.

Impact on the Financial Market

Because Bitcoin is viewed as an investment vehicle akin to stocks and bonds, the FOMC and macroeconomic pronouncements can have a significant influence on its price. Numerous studies suggest that these announcements have an influence on the whole financial market.

It remains to be seen whether history repeats itself and stocks end the month of September lower. As additional evidence comes in over the coming months, the idea of a Fed Pivot that was dismissed after Jackson Hole could start to materialize. Investors in the stock market anticipate that the Fed’s decision will provide them with guidance before the results of the upcoming quarter are released and when macroeconomic conditions change in 2023. Perhaps Ethereum and Cardano are the only shining knights in this financial uncertainty.

I will end with a quote. “You will most likely come out on top in this bear market if you stick to your financial strategies and maintain your sense. Keep in mind that the people who sow their seeds today can become the millionaires who will profit from the upcoming bull market.”- Anndy Lian.

Related Topics:thought leaders
Up Next

Navigating the uncharted legal territory of NFT: What to avoid?

How To Prepare for the Next Crypto Bull Run – Thought Leaders