WeFunder Brings Total Raised to over $15 Million with Latest Round - Securities.io 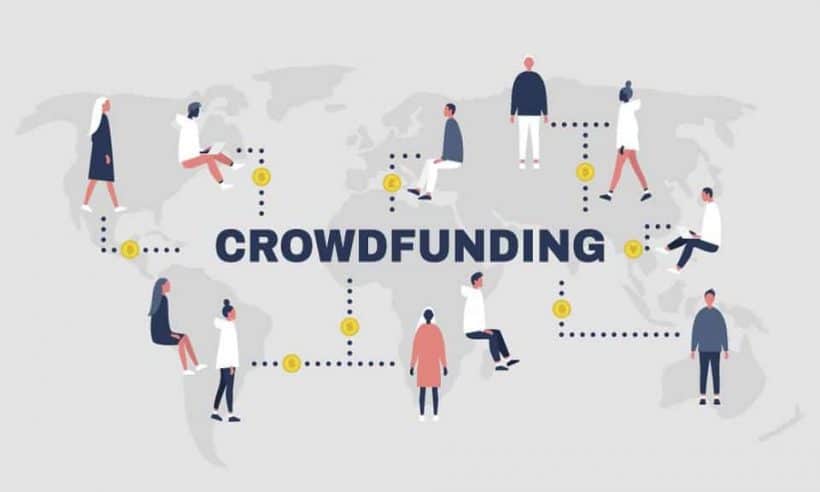 WeFunder, one of the most popular crowdfunding platforms around, has recently raised another $5,128,679.  This event, which took place between Dec. 18 and Dec. 13, saw a total of 16 accredited investors participate.

This funding came through the issuance of equity based securities, which were sold to investors.  The amount marks roughly 58% of the shares made available, as sold.

Cumulatively, WeFunder has raised roughly $15 million, to date, through participation from >850 investors.

While, at this time, it is unclear what these funds are earmarked for, WeFunder clearly outlines the company’s greater mission and goals.  The following are, simply, a few of what WeFunder lists as their commitments:

For anyone curious if WeFunder has been successful in their endeavours thus far, rest assured that the answer is ‘yes.’  The company provides the following figures on their website, demonstrating the scope of their influence and reach within crowdfunding:

With WeFunder referring to themselves as ‘Kickstarter for investing’, it should come as no surprise that the opportunities that they afford investors vary wildly.  That is part of the beauty in this type of platform – start-ups of any ilk have a chance to shine.  With that in mind, WeFunder elaborated on a few of the industries they have become involved in, in the following video.

In their industry, Wefunder views themselves as giants (and rightfully so).  Not only are they responsible for having a hand in the creation of the industry itself, but they indicate that their investment volume equates to more than their top 3 competitors – combined.  Impressive indeed.

We recently took a brief look at a few of their competitors, which include, but are not limited to, the following:

For more information on these competitors, make sure to peruse the following article.  Here, Securities.io CEO, Antoine Tardif, discusses his favourite crowdfunding sites.

On the Wefunder site, a quote is provided by CEO, Nick Tommarello.  Here, he touches on his mindset, which led to the creation of this company.  He states,

“I started Wefunder because I wanted to invest in my friends – to help them dream bigger, be the best versions of themselves, and reach their ambition. Seven years later, we do that for the rest of America. So much raw talent is being wasted. The purpose of my life is to fix that, to help tens of thousands “take their shot”.

Operating out of San Francisco, WeFunder is a crowdfunding platform, which was established in 2011.  After successfully aiding in the creation and implementation of the JOBS Act, WeFunder has gone on to be wildly popular within the world of crowdfunding, helping start-ups raise in excess of $115 million to date.

Whether operating a crowdfunding platform, providing tokenization services, etc., there have been various recent successful raises completed by promising companies.  The following articles are just a few examples of this: