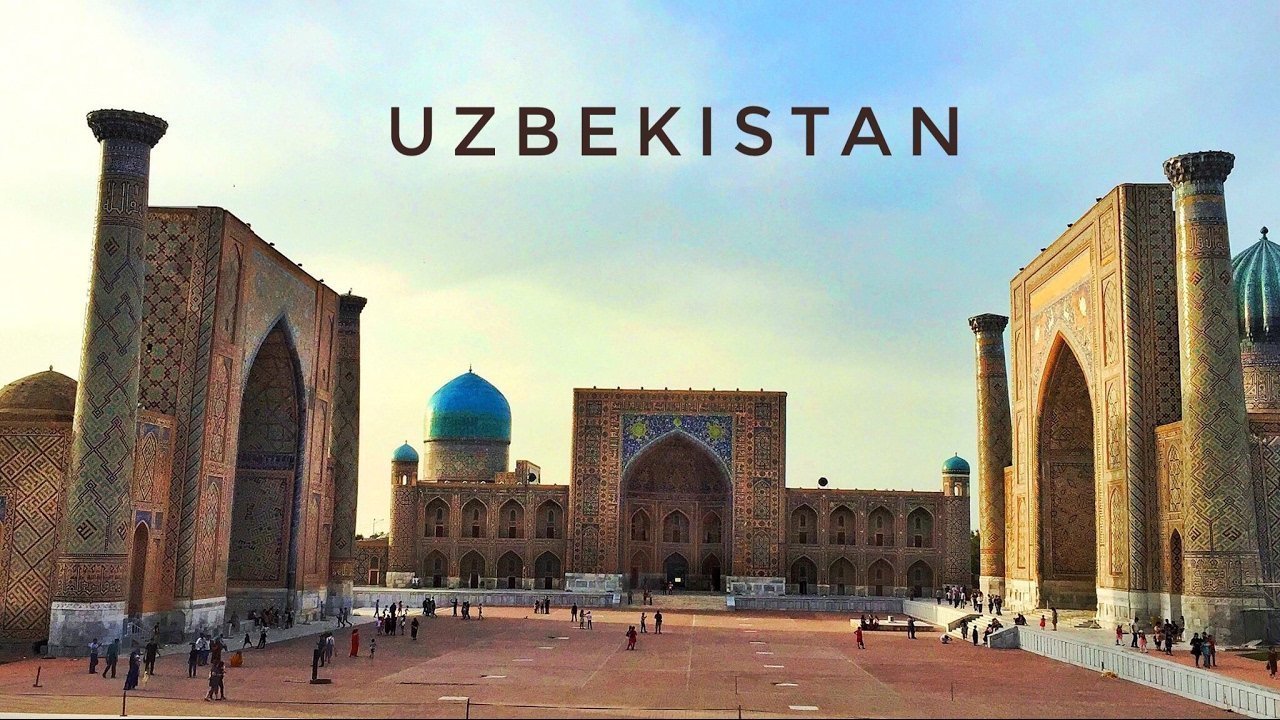 The central Asian country of Uzbekistan continues to welcome STOs with open arms. This country took a more pro-crypto stance following the 2016 death of former president Islam Karimov. Now, this ex-Soviet member wants to be a major force in the security token sector.

A recent Forbes article highlighted the growing pro-crypto sentiment in Uzbekistan. In September 2018, the country recognized cryptocurrency as legal tender and legalized exchanges. The move placed Uzbekistan in an exclusive class of first movers that legalized crypto as tender.

The country’s new president, Shavkat Mirziyoyev is bullish on the STO market. He even established a fund to further the country’s blockchain aspirations. The fund, called Digital Trust, specializes in blockchain integration. Additionally, the group will set up a regulatory framework within the country. 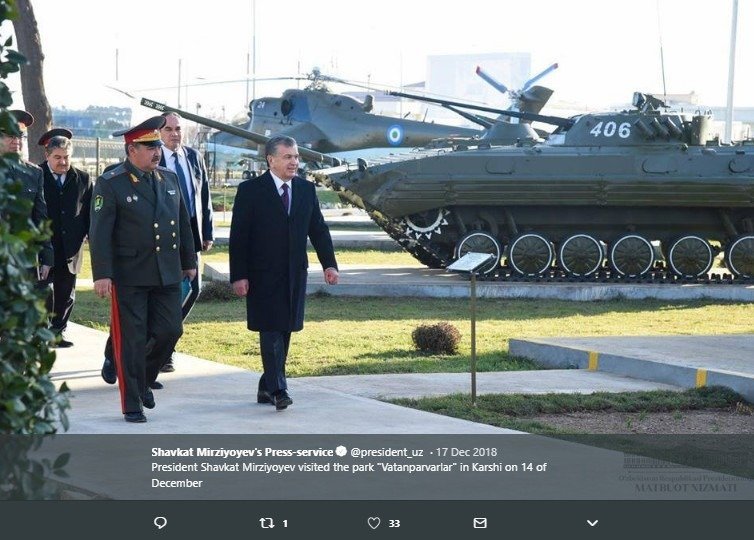 The Digital Trust made a major distinction between STOs and ICOs in a series of public statements. The group’s investment director, Bobir Akilkhanov described ICOs as a “hype tool” in a recent interview. He explained that the country sees STOs as the evolution of the cryptospace. The director described how security tokens are considered more legitimate because they link to traditional assets such as gold or real estate.

It’s this tokenization of the traditional markets which interests Uzbekistan’s government. The country’s officials desire to be the leading crypto influencer in the region. This is very possible when you consider their position and that the country is ideally located. It’s one of only two completely double landlocked countries in the world. The country is bordered by five landlocked countries including pro-crypto neighbor Kazakhstan.

Uzbekistan’s efforts are paying off. BankEx recently announced plans to open an office in the country. The company is a major player in the STO market with offices in a variety of crypto hot spots. These locations include South Korea, Japan, and a new office opening in Thailand. BankEx sees potential in Uzbekistan.

The government’s pro-crypto stance is enough to raise eyebrows within the investment community. Company officials stated that Uzbekistan is different than other countries because the government’s desire to become “blockchain centric”.

Security tokens are changing the pace of crypto adoption in major ways. Investors seek a more secure and transparent means of conducting business on a global scale and only blockchain technology can provide true transparency in the market efficiently.

Analysts predict that blockchain technology will revolutionize nearly every business sector and governments are actively pursuing blockchain startups in hopes of becoming the future epicenter of this game-changing technology. Security tokens unlike ICOs, offer countries the ability to enter the cryptospace while staying compliant.

Currently, it appears as if Uzbekistan’s crypto desires are primarily focused on developing their security token sector. The country has not stated that they intend to release a native cryptocurrency such as Venezuela, India, and Russia. Uzbekistan has the potential to do big things in the coming months.

The Best Countries to Launch Your Security Token