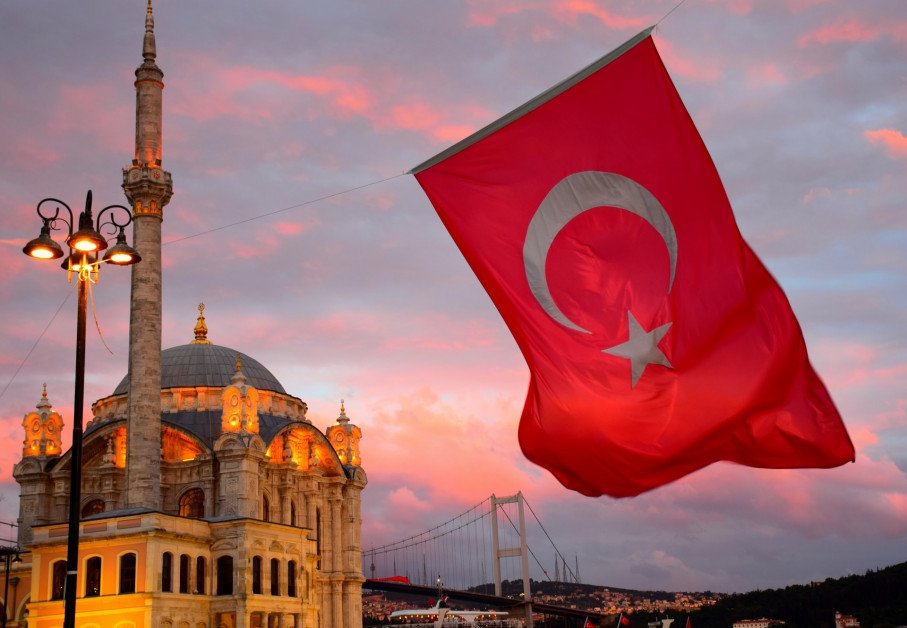 The crypto regulatory framework in Turkey is about to change following a list of several proposals that have been introduced recently. Crypto investors based in the country could pay taxes when buying cryptocurrencies.

While the issue of crypto taxation has been discussed extensively around the world, Turkey is also targeting cryptocurrency exchanges. Exchanges could be mandated to operate only if they have a $6.1 million capital.

Authorities in Turkey are allegedly working on a draft bill that will provide regulators with additional control over the local cryptocurrency market. The bill also targets cryptocurrency exchanges, and they are required to have at least 100 million liras, equivalent to $6.1 million, to start operating in Turkey.

Over the past few years, the crypto regulatory framework in Turkey has lacked clarity, as the government has shown mixed reactions to the sector. While the government has criticized the high risk of investing in cryptocurrencies because of the price volatility and their association with criminal activities, the level of adoption has continued to grow.

The local population in Turkey is gradually turning their attention towards Bitcoin and other cryptocurrencies. The shift follows a rising level of inflation in the country, where the Lira has continued to depreciate.

A report by Bloomberg said that the ruling AK Party of President Erdogan will focus on the cryptocurrency industry by paying attention to a regulatory bill to be tabled in the coming weeks. The legislation will also provide the officials with the extra power to monitor and control the market.

Another change proposed in the draft bill is imposing a tax on people that buy cryptocurrencies. It is still unclear whether this tax will be adopted, and the percentage of tax paid has not been mentioned.

The draft bill primarily focuses on exchanges operating within the country. The $6.1 million capital required will ensure that these businesses can comfortably conduct their businesses and fulfil user needs. Foreign exchanges will also be required to set up branch offices to pay their taxes in Turkey.

Turkey is also working to ensure that the existing traditional financial infrastructure can be integrated into the cryptocurrency market. Authorities could offer domestic investors the option of storing their digital asset holdings in the country’s banking infrastructure, which will lower the cases of fraudulent schemes.

These changes could transform the crypto ecosystem in Turkey and foster an increase in adoption. In 2021, Thodex’s CEO, Faruk Faith Ozer, left the country with around $2 billion worth of user funds. Around 400,000 clients had registered on the exchange before its collapse.

Turkey is one of the largest crypto hubs globally. The growing adoption stems from the poor economic performance of the country. The Turkish Lira has weakened significantly over the past year, with the inflation level surpassing 60% annually.

Therefore, to protect their savings, people have turned to cryptocurrency investments. Gold has become the top choice for Turks as a store of value. However, Bitcoin and Tether have also become quite popular over the past few years.

$4.5B ‘Crypto Fund 4’ Established by Andreessen Horowitz as Web3 Enters its ‘Golden Era’