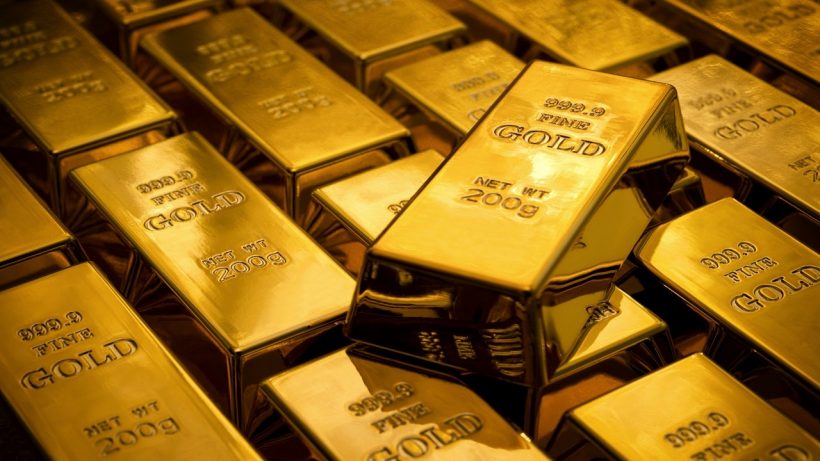 This past week brought the launch of PAX Gold. This new offering functions as a stable coin, backed by physical gold. The product was created, and launched, by PAXOS – a popular creator of various stablecoins, gaining adoption within the world of blockchain.

Most industry participants believe that valuable assets suffering from illiquidity are the perfect candidates for tokenization through blockchain. Gold fits this categorization perfectly – with PAX looking to capitalize.

PAX Gold is an ERC-20 based token, with each one representing one fine troy ounce of gold. This tethering to gold allows for the tokens to mimic gold markets. It also allows for holders to invest indirectly in precious metals, albeit in a more efficient manner, as the tokens are more liquid, and do not require storage fees.

Upon launch, there was immediate adoption of PAX Gold, as multiple companies spoke out, indicating their upcoming support for the asset through various means. More specifically, two blockchain based lending platforms – NEXO and SALT – stepped up. The former will offer interest bearing savings accounts funded by PAX Gold, while the latter will facilitate crypto-loans which use PAX Gold as collateral.

This inclusion of PAX Gold within multiple platforms, such as those offered by SALT and NEXO, points to a bright future for stablecoins.

Whether being utilized as collateral, or a means of growing funds in an interest bearing account, industry acceptance of stablecoins continues to grow. Participants in the industry have recognized their ability to function as on/off ramps into crypto, and are now striving to support this.

In the last week, representatives from Paxos, SALT, and NEXO, have each taken the time to comment on their usage of PAX Gold. The following is what each had to say on the matter.

“In a digital and global financial system, owning physical gold is a cumbersome, outdated investment; it’s not easy to trade, divide, move or leverage against other investments. While it’s easy to trade gold derivatives – ETFs, futures and unallocated gold – these are synthetic representations, not legal ownership of physical gold, and have limited accessibility. Gold purchased through unaccredited retail outlets is not only expensive, but also risky as the quality and provenance of the gold are unverified…PAX Gold solves these fundamental challenges. It’s as easy to trade as ETFs or bitcoin, is extremely mobile and divisible, and it also gives holders ownership to the highest quality gold in the world. It’s never been easier to own or trade gold and we are thrilled to give both institutions and individual’s access to gold in a faster and cheaper way. By putting gold on a blockchain, we’re democratizing access to gold.”

“Precious metals are ideal for tokenization. Gold, as an example, has well-established institutional physical custody and a broad base of investors familiar with the asset class…Gold has traditionally been held as a hedge against inversely correlated assets like stocks and fiat currency, so it provides digital token holders with familiar asset diversification options. By offering PAX Gold as our newest collateral type, we’re adding value for our customers by combining the benefits of gold investing with easy access to funds via crypto-backed lending.”

Based in London, England, NEXO is a blockchain loan company which was founded in 2017. Notably, they provide their clientele with access to instant loans/credit lines backed by crypto-assets. Operations have expanded to include interest bearing savings accounts.

This Denver, Colorado, based company was founded in 2016, and specializes in crypto-backed loans. In the time since their inception, SALT has managed to expand services to a variety of countries, including, but not limited to, the following:

NEXO is not the first company to offer interest bearing accounts funded with a stable coin. While they may be the first to utilize PAX Gold, others, such as BlockFi, already offer similar products. We recently took a brief look at some of the various stablecoin offerings on the market, and how they play a role in the BlockFi platform.

Stablecoins – Are they Gimmicky or Trendy