"The Wait is Over" at Fidelity as Crypto Accounts Go Live - Securities.io 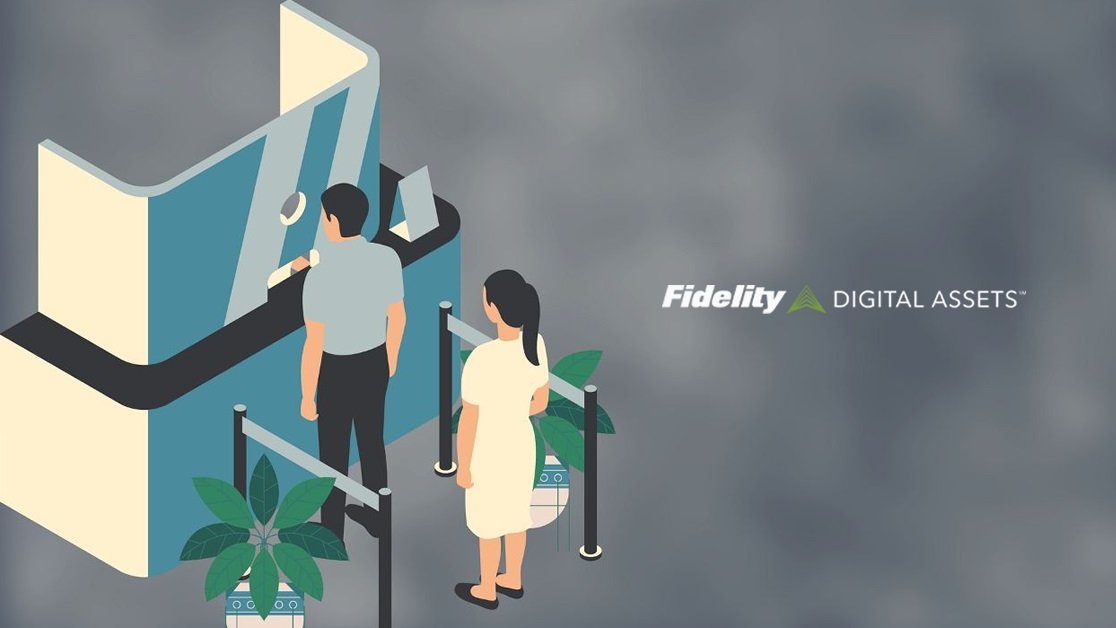 Fidelity has launched an array of digital asset products aimed at onboarding different social demographics into the digital assets world. Fidelity added Bitcoin to its 401k plans earlier this year after citing growing interest in crypto-assets. Employers can sign up for the Bitcoin in 401(k) option, and interested employees could opt-in. Fidelity administers the pension plans of over 23,000 companies in the US and holds over $2 trillion in retirement assets.

The option to add Bitcoin to 401(k) has received pushback from some Members of Congress. Three Senators including Senator Elizabeth Warren, a known anti-crypto lobbyist, in a letter last week told Fidelity to reconsider its decision to allow retirement plan sponsors to expose employees to Bitcoin and other cryptocurrencies. The Senators cited the volatility of crypto prices and the recent collapse of ecosystems and centralized exchanges, such as TerraLUNA and FTX, as major concerns.

Beyond allowing retail investors to explore digital assets, Fidelity’s interest in digital assets spans the research and documentation of digital assets investment strategies to give its clients access to educational materials to help them better understand the digital asset ecosystem. Clients can also rest assured that the information they get is from a reliable source.

In October 2021, Fidelity released a report titled “Getting Off Zero.” The report focuses on the role of Bitcoin in modern investment portfolios. The report covers topics like Traditional Portfolios and Opportunity Cost, The Typical Bitcoin Investment Thesis, Position Sizing & Portfolio Implication, and Institutional Investor Considerations.

Fidelity says it is increasingly focused on providing new capabilities that analyze digital assets. “Our analysis framework provides one way for investors to consider potential return outcomes under different market environments and make informed investment decisions according to their personal risk tolerance,” the report states.

Binance.US Agrees to Acquire Over $1B in Assets from Lending Platform Voyager Digital

BlockFi Files for Chapter 11 Bankruptcy After Weeks in Limbo