The Latest on BlockFi and Its Chapter 11 Proceedings - Securities.io 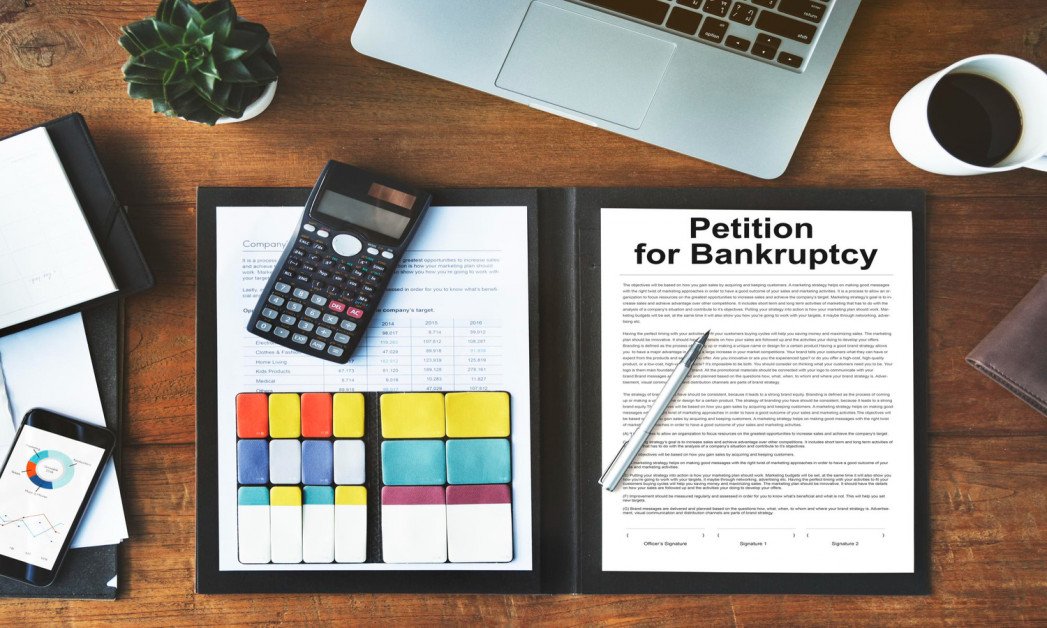 This past year has been hectic for crypto lending platform BlockFi, and this week is no different, with the company sharing its announcement of voluntary Chapter 11 bankruptcy filings with the United States Bankruptcy Court for the District of New Jersey, where it is headquartered.

Just earlier this year, BlockFi reached a settlement with the Securities and Exchange Commission (SEC) and was ordered to pay $50 million to the agency and another $50 million in fines to 32 states for failure to adequately register its products and making false and misleading statements regarding the extent of the risks of its lending activities and lending portfolio.

Now, BlockFi has filed for bankruptcy, and FTX is listed as one of the largest unsecured creditors on its filing.

According to a press release, the lender has about $257 million in cash on hand, $355 million in crypto currently frozen on FTX, and $671 million in loan to FTX’s sister company Alameda Research.

BlockFi said in the filing that it would use the Chapter 11 process to concentrate on recovering all obligations that are owed to the firm by its counterparties, including FTX and related business entities, adding that the recovery is likely to be delayed due to crypto exchange FTX’s swift fall from grace.

FTX is to Blame

BlockFi, the lender who waived its loan verification process to use cryptocurrency as collateral, is now a collateralized debtor in the implosion of FTX. Yet another big cryptocurrency player has more than 100,000 creditors and between $1 billion and $10 billion in both assets and liabilities — a figure that far outweighs the approximately $257 million of cash it had available to sustain its operations during bankruptcy proceedings.

A large chunk of this cash, $239 million, was actually raised by BlockFi by selling its own cryptocurrency. According to court documents, the firm also warned its 250 workers that they would lose their jobs in the run-up to its Chapter 11 bankruptcy filing.

The crypto lender is now suing FTX CEO Sam Bankman-Fried (SBF), seeking to recoup shares of Robinhood Markets Inc (HOOD.O) that were allegedly pledged as collateral three weeks ago, prior to the filing of BlockFi and FTX’s bankruptcy. For those oblivious to SBF’s investment in online trading firm Robinhood, his share in the company stood at 7.6% earlier this year.

To much dismay of BlockFi’s users, the platform also had $355 million worth of crypto holdings on the FTX, which became trapped as a result of the bankruptcy filing by the firm, according to an affidavit. A BlockFi spokesperson blamed the BlockFi bankruptcy filing Monday squarely at the feet of FTX Trading, whose subsidiary Alameda Research failed on $680 million in guarantees of loans made to the lending platform.

BlockFi CEO Zac Prince said in a bankruptcy filing that its significant exposure to FTX Trading created a liquidity crisis. As such, the FTX line of credit was no longer available to BlockFi as soon as it ran into financial difficulties of its own. BlockFi said that any attempts at additional funding days prior to the filing were not honored.

Interestingly, BlockFi was one of the few companies that FTX tried to save a few months back.

FTX engineered the BlockFi rescue in the summer when the failures of cryptocurrencies Luna and TerraUSD set off cascading liquidation events across the digital assets markets.

After the collapse of Three Arrows Capital (3AC) in July, BlockFi CEO Zac Prince announced that the company had to liquidate a large client. And shortly after that, crypto exchange FTX extended a $250 million credit facility to the lender, which later morphed into a $400 million credit facility under a deal that also allowed the firm to buy out BlockFi.

SBF said in June that FTX would help the lender lead in the market from a position of strength and then announced FTX would loan BlockFi up to $400 million, a credit the lender can draw on when it needs it. And then, in July, FTX signed an agreement to have the option to purchase BlockFi for up to $240 million, BlockFi CEO Prince tweeted at the time.

Earlier this month, just days after the collapse of FTX, BlockFi told customers it was not in a position to accept deposits and suspended withdrawals as it had significant exposure to FTX, including extra funds that the firm had hoped to tap into as part of an arrangement, as well as other assets held in FTXs platform.

Amid BlockFi’s bankruptcy filings, digital assets bank Silvergate Capital Corporation has announced minimal exposure to it. Silvergate’s exposure to BlockFi is less than $20 million out of the total deposits worth $13.2 billion in Q3 ’22 from all its digital assets customers. BlockFi, too, didn’t make any investments in the lender either.

“As the digital asset industry continues to transform, I want to reiterate that Silvergate’s platform was purpose-built to manage stress and volatility,” said Silvergate CEO Alan Lane in an attempt to reassure investors.

The court documents list Ankura Trust Company as BlockFis largest creditor, with $730 million, followed by FTX USA with $275 million. Surprisingly, the SEC is also among the largest creditors listed, with $30 million remaining unpaid from its settlement earlier this year.

Sasha Hodder, the founder of Hodder Law, a firm that specializes in crypto law, said on CoinDesk TV’s “First Mover” that the SEC is likely to be the first to get paid in the lineup of creditors BlockFi owes money to, while “customers are really at the bottom of the list here.”

However, BlockFi still hopes to let customers holding their own assets in the BlockFi Wallet product withdraw their funds.

“We intend, Your Honor, as we noted in the pleadings, to quickly file a motion to allow customers to withdraw from their personal wallet to the extent they so wish because we do not believe that is property of the estate,” attorney Joshua Sussberg told Judge Michael Kaplan.

The plan is subject to the formation of a creditor’s committee, said Sussberg adding that he anticipates the process of recovering BlockFi’s funds from FTX will “play out over a long period of time.”

Related Topics:blockfiCryptoCryptocurrenciesFTX bankruptcy
Up Next

Industry Failures and Layoffs Continue as Down Market Persists