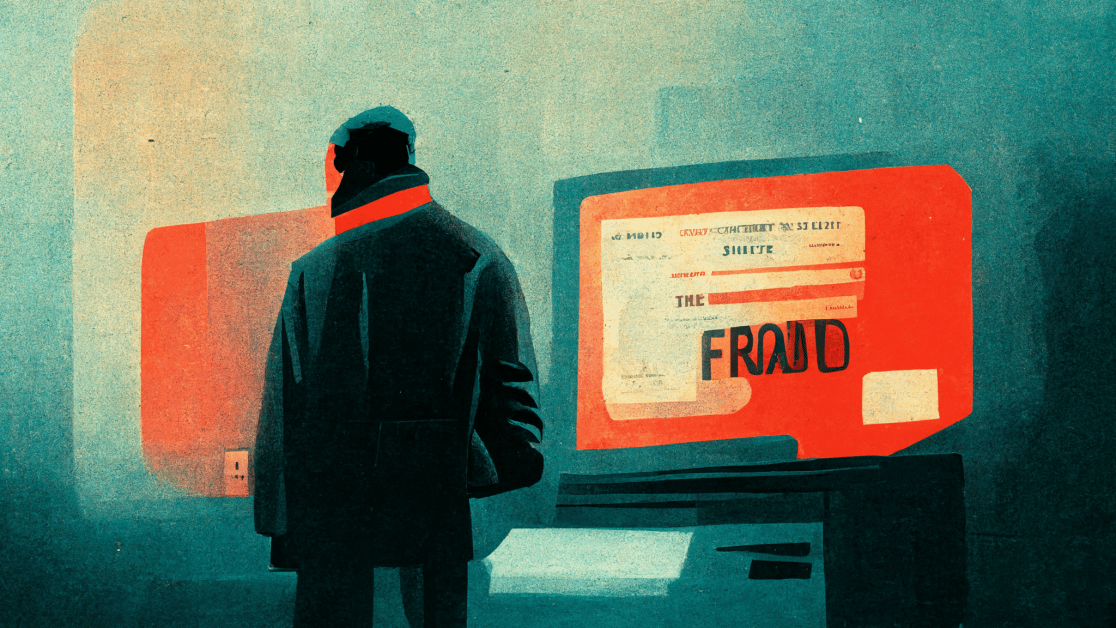 In the wake of the FTX collapse, the ripple effect has been felt throughout the crypto community. New facts have come to light as more crypto firms have confirmed some form of exposure to FTX.  The crypto community has stood united, digging for facts. The trust in centralized entities has waned, some have called it the worst week in cryptocurrency history. A new call for centralized exchanges (CEX) to prove their asset base – mainly via proof-of-reserves with Merkle tree – has gained so much popularity.

Who Has Been Exposed to FTX?

As days go by, crypto firms who were initially silent about their exposure to FTX have begun to reveal new details. BlockFi, Celsius Network, Coinbase, Crypto.com, Galois Capital, Genesis Trading, Silvergate Capital, and Voyager Digital, among others, have revealed exposure to FTX.

SALT seems to be the next domino to fall in the FTX fiasco. SALT has admitted exposure to FTX and has paused deposits and withdrawals. In a message to its clients, SALT Lending said the collapse of FTX had impacted its business. It said during the time of suspended deposits and withdrawals, loans will remain active and all loan monitoring systems will remain operational. SALT is a crypto lending platform which launched jn 2018, allowing its users to take collateralized crypto loans.

Genesis says it has hired the best advisors in the industry to explore all possible options; a plan for its lending business will be delivered next week.

Who Else is Affected by the FTX Collapse?

Celsius Network has said in a tweet that it had 3.5 million Serum tokens (SRM) on FTX as well as around $13 million in loans to FTX’s trading company Alameda Research. Previously bankrupt Celsius Network received a bid from FTX to purchase the assets of the lending company.

Crypto trading giant Coinbase has also said in a blog post that it has $15 million worth of deposits on FTX. Coinbase, however, maintained that it had no direct exposure to FTX, Alameda Research, and Genesis Trading. Coinbase says it holds customers’ assets one-for-one, and any institutional lending activity on its platform is at the discretion of the customer and backed by collateral.

The FTX collapse has served as a reminder to the crypto community that there are higher risks with centralized entities holding custody of digital assets. As the popular crypto cliché goes “not your keys, not your coins.” One of the safest ways to store crypto is on hardware wallets. One of the most popular crypto hardware wallets Trezor said it has seen a 300% surge in sales revenue since the FTX crash and its related events started. Ledger, another leading maker of hardware wallets, has also confirmed an increase in hardware wallet sales.

Who has Been Reporting Accurately?

The crypto community on Twitter is fond of analysing crypto-related events using on-chain data. In the wake of the FTX fiasco, the community has come together stronger. Using blockchain analytics, crypto Twitter has broken every bit of the FTX story. Citizens journalism has been provided by the community. This form of journalism has been praised by exchange leads. Coinbase CEO Brian Armstrong has praised the crypto community on Twitter. He said it feels like a turning point for citizen journalism and a loss of trust in mainstream media (MSM).

Where is Sam Bankman-Fried?

It is rumored that Sam Bankman-Fried (SBF) is currently in the Bahamas, and the US authorities are in touch with the Bahamian authorities to extradite the FTX founder to the US, to face the charges that have been leveled against him. SBF has kept on releasing tweets related to the collapse of his firm. The Bahamas Police force said in a tweet that a team of financial investigators from its Financial Crimes Investigation Branch are working closely with the Bahamas Securities Commission to investigate if any criminal misconduct occurred in light of the collapse of FTX.

The US House committee plans to hold a hearing in December to investigate the collapse of FTX. Rep. Maxine Waters (D-Calif.) and Rep. Patrick McHenry (R-N.C.), the chair and ranking member of the committee respectively, said in a statement that the lawmakers would want to hear about the collapse of the crypto exchange and its “broader consequences” for the cryptocurrency ecosystem.

There are expected to be testimonies from Sam-Bankman Fried. Representatives from FTX, Alameda research and Binance are also expected to testify in the hearing.

Related Topics:digital assetsFTX
Up Next