When you examine the discussion surrounding Tezos (XTZ) vs. Cardano (ADA) it becomes evident that these networks are geared towards Dapp developers and blockchain creators. The networks offer advanced smart contract programmability, coupled with more scalability than earlier systems like Ethereum. As such, both of these projects have a strong following. Here’s everything you need to know about Tezos vs. Cardano.

Cardano takes the concept of blockchain creation and melds it with the scientific method. The platform was created by two former Ethereum founders Jeremy Wood, and Charles Hoskinson. The two felt that Ethereum had hit a plateau in terms of usability and functionality, and sought to create a more advanced and easier-to-use protocol. 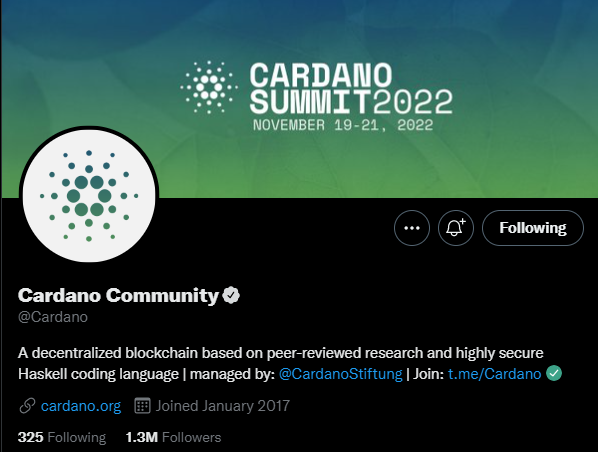 Cardano entered the market in September 2017 as the first blockchain to lean heavily on the academic process. As such, development of the network has been under peer review until its official release. Today, Cardano is recognized as a project with potential.

The protocol has partnerships with multiple high-level academic groups and has a growing Dapp ecosystem. Its close-knit relationship with universities has helped it to become a strong contender for research projects and the like.

Tezos is a programmable blockchain that supports the latest DeFi and blockchain features available today. The project was launched in June of 2018 to provide a more secure and reputable alternative for enterprise clientele. The network’s founders are Arthur Breitman, and Kathleen Breitman.

Tezos leverages both a non-profit foundation and a for-profit corporation to conduct operations and build its ecosystem. The network held a record-setting ICO (Initial Coin Offering) in 2018 which saw over $232M raised. Following the ICO, the project had some issues with a member holding the ICO funds. Eventually, the dispute was solved but not before the third party paid themselves $400,000. Despite these setbacks, Tezos operates as a popular option today.

There are some key aspects of the market that Cardano seeks to improve. For one, Cardano was designed to be environmentally sustainable, distancing itself from networks notorious for high power consumptions – such as Bitcoin and Ethereum.

The protocol achieves this through use of a consensus mechanism known as Proof-of-Stake (PoS).  Built to provide high performance with minimal power consumption, this strategy involves eliminating the need for miners by replacing them with network stakers.

Gas fees, which are the price paid to nodes for executing network functions on a blockchain, are a major concern for development.  Notably, the world’s most popular programmable blockchain, Ethereum, has battled with rising gas fees for years. Cardano however, was built to provide a more affordable option to users and developers.

Tezos helps to solve a few major issues faced by crypto users today, such as centralization, energy consumption, and scalability.  In addition, Tezos looks to minimize risks for investors by providing a safe means for passive income – often noted as one of the keys to financial freedom.  Tezos provides users easy access to low-risk passive income streams via its staking options, allowing for new users to secure returns without risking their original asset. 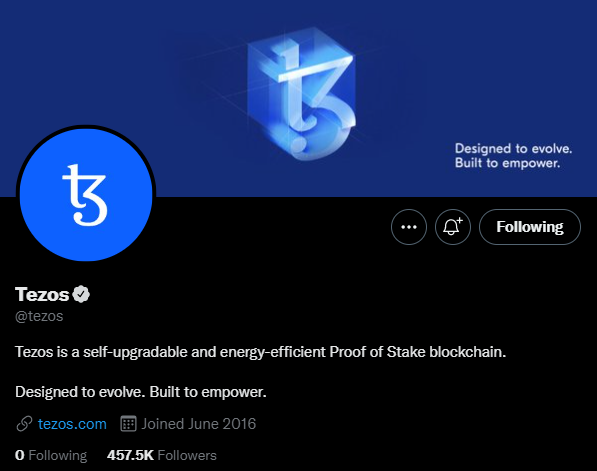 Security issues were another problem that Tezos was keen to avoid. The network has been vetted by multiple auditing firms and members of the community. Tezos users and developers can interact safely through the protocol and its features.

Tezos provides a fully programmable interface for developers to leverage. This versatile platform supports the creation of other blockchains, Dapps, and tokens.

Notably, Tezos provides support for NFTs (non-fungible tokens) as well. These unique digital assets enable users to tokenize items and bring them onto the blockchain.

Cardano leverages a new consensus mechanism known as ‘Ouroborus’, which is meant to provide speed and finality to transactions. The network integrates mathematical principles and a multi-layer architecture to improve performance.

The Ouroborus consensus mechanism leverages snapshots called ‘Epochs’ to enable nodes to verify the state of the network faster.  Snapshots are simply quick records of the state of the blockchain at certain intervals. By locking in snapshots, there is no need for nodes to search the entire history of the distributed ledger. Rather, it can go to the snapshot and work forward which improves finality and transaction times significantly.

Users can also send value in a peer-to-peer manner using the ADA token. This digital asset can be sent internationally in a permission-less manner. It also functions as a rewards and utility token for the network, and may be used in staking to secure returns as well.

Tezos leverages a Liquid proof-of-stake consensus mechanism to stay safe, and was the first network to integrate this method of validation with success.

The protocol operates as an advanced Delegated Proof-of-Stake (PoS) system. DPoS system builds on the PoS concept through the introduction of special nodes.  In a DPoS system, users delegate their tokens to witness nodes, which are the only ones that can approve transactions. This strategy improves throughput and lowers energy consumption. Best of all, regular users secure a portion of the rewards the witness node secures for their efforts.

XTZ is the main utility token for the Tezos ecosystem. This token can be used as a cryptocurrency or to execute smart contracts and interact with Tezos features. Notably, XTZ token holders gain voting rights via the network community governance system. They can put forth a proposal and request changes that go before the community vote.

How to Buy Tezos (XTZ) and Cardano (ADA)

Currently, Tezos (XTZ) and Cardano (ADA) are each available for purchase on the following exchanges.

Tezos vs. Cardano – Who is the Winner?

The debate about Cardano (ADA) vs Tezos (XTZ) continues to rage on as both of these protocols offer similar features to the market. Cardano has managed to carve out a niche market in the academic sector whereas, Tezos has a focus on commercial applications. Consequently, both of these networks have growth potential and remain projects to watch moving forward.

How to Buy Tezos (XYZ) in India