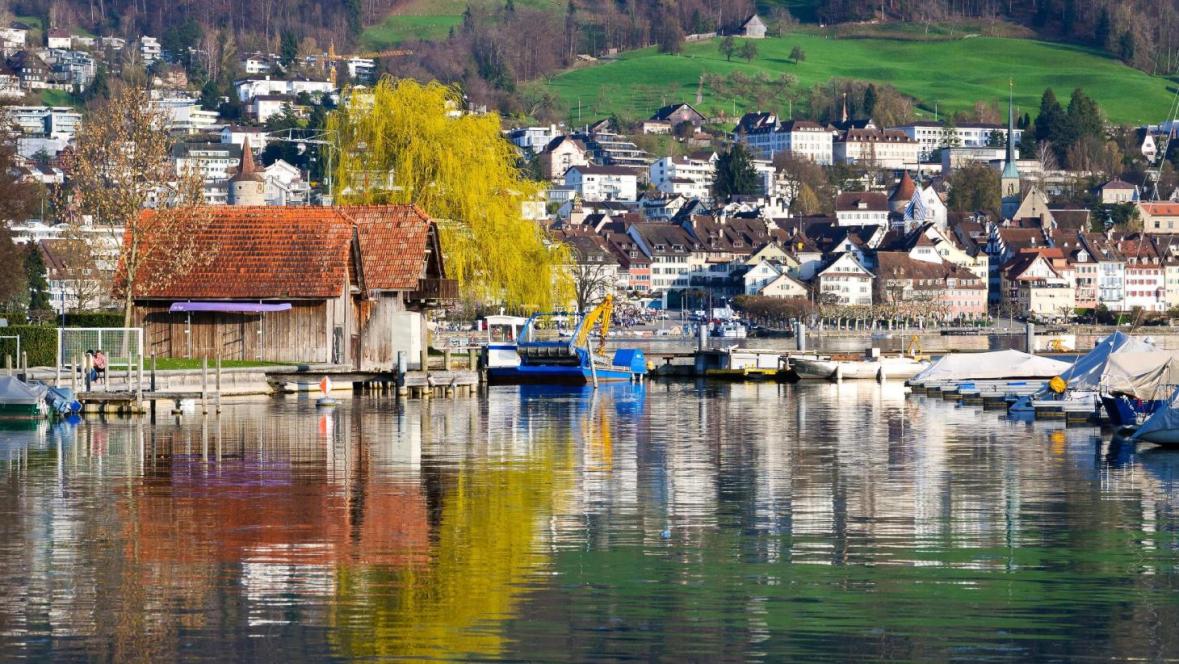 With an eye on rapid growth, Switzerland based digital assets bank, SEBA, have announced their intent to raise upwards of $100M in funding.

This raise represents not the 1st, but the 2nd, $100M round of fund raising for SEBA.  Their initial round allowed them to achieve expansion into 10 countries within their first 2 years of operations, in addition to procuring a banking and securities licence from FINMA.

While their growth, thus far, has been quite impressive, the team at SEBA is not satisfied.  Their scope of services offered represent only a portion of what they will in the future.  Furthermore, while expansion into 10 countries is definitely a positive move, the world is a large place.  SEBA, no doubt, has ambitions of continued expansion into the world’s leading markets.

Despite their short time in operation, SEBA has managed to develop, and begin offering, a variety of services to their clients.  While not yet live, the company has indicated that a large focus, moving forward, is the development of solutions surrounding digital securities.  This means supporting STOs, asset tokenization, and more.

For the time being, the following capabilities are live, and offered by SEBA.

For this particular raise, SEBA CEO, Guido Buhler, took the time to comment on why there is a need for a second round of fund raising.  The following is what he had to say on the matter.

“If you want to grow, and we have ambitious plans, we need to have additional capital.  I always say were are a universal bank for the new economy.”

What is made clear from this short statement, is that SEBA is not yet satisfied with their current state of growth, and is looking to ramp up expansion even more.  It has been indicated that SEBA expects to raise these funds from a variety of sources, including:

There hasn’t been a moments rest with regards to SEBA and their expansion.  Despite all that they accomplished in year one of operation, year two saw SEBA enter various new markets.  Roughly one month ago, the company took the time to speak on their continued expansion.  This means that the company can now onboard clients from the following nations in a compliant manner.

Founded in 2018, SEBA is a young bank which maintains headquarters in Zug ‘Crypto Valley’ Switzerland.  While supporting certain traditional banking services, the company has a clear focus on next-gen FinTech – digital assets, in particular.