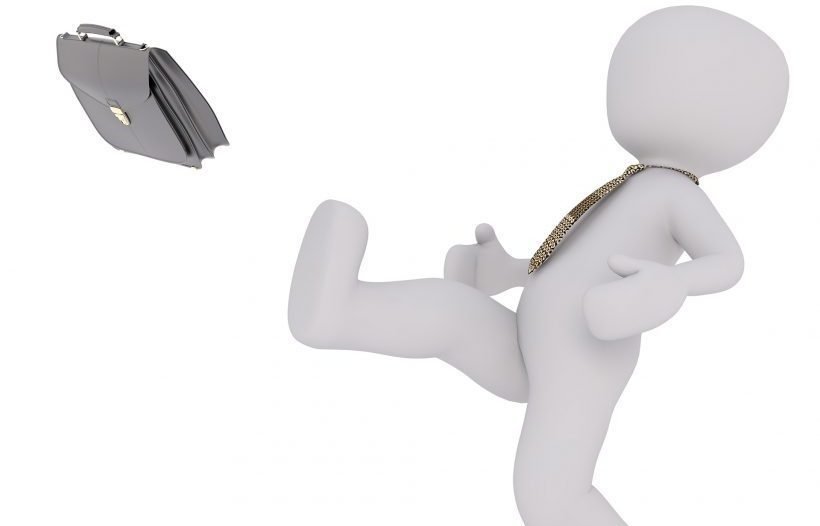 Riot Blockchain can count themselves as fortunate.  An on-going lawsuit brought against them has recently been dismissed by a District Judge presiding over the case.

This decision, made by the court, was centered around the fact that the plaintiffs in the case did not adequately prove their accusations.

The entire situation stems from a decision by Riot Blockchain, dating back to 2017.  At the time, Riot Blockchain was known as Bioptix.  With a strong belief in the future of blockchain, the company decided to pivot from their focus on biotechnology, at the time, to crypto-mining.  Their decision to change their name reflected this change in focus.

Those behind the lawsuit saw the situation differently, however.  It was their belief that the company only underwent a name change in an attempt to boost the price of their shares.  As the ICO boom was in full swing at the time, various instances had occurred in which simply adding the word ‘blockchain’ to a company’s name would see this occur.

With the charges being dismissed by the courts, it is clear that this was not proven, and that securities fraud did not occur.

Perhaps this entire situation is simply a result of good karma.  Riot Blockchain had only recently contributed $100,000 to U.S. hospitals, in an effort to help the fight against COVID-19.

At the time of their donation, the team at Riot Blockchain stated,

Based out of Colorado, Riot Blockchain is a company focused on various blockchain based endeavours; The most prominent of which is their cryptocurrency-mining outfit, located in Oklahoma.

As previously alluded, not all companies have been as fortunate as Riot Blockchain.  There are various on-going lawsuits involving potential securities violations by blockchain based companies.  The following articles shed light on a few of these cases, and the potential outcomes of each.

Dropil Inc. Find Themselves in the SEC Bad Books

Spread the love
Related Topics:blockchainlawsuitminingriotSECsecurities
Up Next