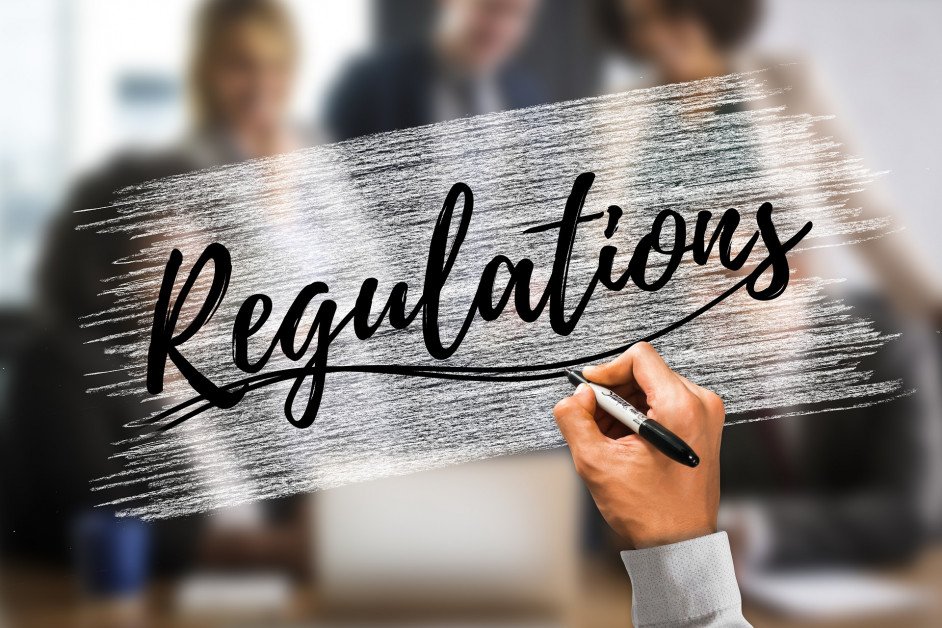 Regulation of the digital asset sector has become a clear focus as of late, with proposed bills being put forth that would see the CFTC commandeer oversight of digital assets, to a potential ban on coal-based mining.  The following are a few further developments – positive and negative – from recent days.

Grayscale has announced the hiring of former U.S. Solicitor General, Don Verrilli, who will take on the role of a senior legal strategist.

By now, anyone that follows digital assets is fully aware of the repeated denials of a Bitcoin spot-ETF by the Securities and Exchange Commission (SEC).  Perhaps the application with the best odds to date of being approved is that of Grayscales.  Rather than creating a fund from scratch, Grayscale has proposed converting its wildly popular Bitcoin Trust already worth tens of billions.  This particular application has already been delayed on multiple occasions, and is now fast approaching its final deadline for approval/denial on July 6th.

With that in mind, Grayscale is doing everything in its power to ensure it receives a greenlight from the SEC, including hiring new talent.

The reasoning and timing for this strategic hire, as stated by Grayscale, is a simple one – “…to ensure that we [Grayscale] have the strongest possible team of legal minds ready to support our $BTC ETF application.”

This move aligns with past commentary out of Grayscale, indicating that the company would not shy away from suing the SEC for breach of the Administrative Procedure Act (APA) if applications continued to be denied.  With Verrilli having “…argued more than 50 cases before the United States Supreme Court, including several that dealt directly with Administrative Procedure Act (APA) violation”, he appears to be the perfect talent acquisition to help Grayscale achieve its goal.

As it stands, few developments have the potential to drag digital assets out of the current market slump – approval of a Bitcoin spot-ETF is one of them.  While it is unlikely that the SEC will be bullied in to approving a Bitcoin spot-ETF, a widespread consensus remains that at this point, it is simply a matter of time before one is greenlit.

Yesterday, payment processing giant, PayPal, made multiple waves. Not only did it announce new functionality to its crypto services that will allow for users to withdraw holdings to private wallets, it broke news that the conditional nature of its Virtual Currency and Money Transmitter Licence or ‘BitLicense’ has been removed, allowing PayPal to operate as a fully-licensed entity within the State of New York.

“PayPal has also been granted a full Bitlicense by the New York Department of Financial Services (NYDFS) – becoming the first company to convert a conditional Bitlicense into a full Bitlicense – signaling our commitment to responsible innovation and expanding the accessibility and utility of digital currencies while fully complying with regulatory guidelines and best practices.”

With this full approval of its BitLicense, it marks almost 2 years since granted conditional status.  PayPal now joins a growing crop of companies also awarded a BitLicense, including Coinbase, Bakkt marketplace, Circle, Robinhood, and more.

A bad week for Gemini just got worse, as it was announced that IRA Financial Trust is suing the exchange.  Stemming from an incident in February 2022, which resulted in the loss of $36M, IRA Financial believes that Gemini is partly at fault for inadequate security measures by a custodian.

Gemini has stood its ground however, elaborating on the development in a recent communication with CoinDesk. “We reject the allegations in the lawsuit…Our security standards are among the highest in the industry and we are constantly updating them to ensure our customers are always protected. In this matter as soon as IRA Financial notified us of their security incident we acted quickly to mitigate the loss of funds from their accounts.”

This hack was particularly noteworthy, as hackers are believed to have resorted to extreme measures as a distraction in order to pull off the heist.  These measures saw IRA Financial head office the victim of a ‘SWATTING’ attack – an incident where false information is fed to police, resulting in a response from tactical SWAT teams.

As stated, this was only the latest development in what has been a long few days for Gemini.  Not only did the exchange announce that it was laying off 10% of its workforce, the CFTC has put the exchange in its crosshairs for allegedly falsifying documents with the regulator.

Binance Probed by SEC Over Past ICO

Despite being kicked out of multiple countries, being investigated by the IRS & DOJ, and even weathering a $40M hack, Binance remains one of the worlds largest digital asset exchanges.  With this being the case, there is no way that the SEC would overlook the exchange and its past ICO if it felt ‘BNB’ tokens are securities.  News has broken that this is now the case, with the SEC probing the exchange for potential securities violations.

While this probe is just now getting underway, many are already likening the situation to the ongoing lawsuit between Ripple and the SEC.  As such, even more attention will now be paid to Ripple vs. SEC, as the resulting verdict will no doubt help predict what Binance can expect to come from the situation.  As has been the case in various other instances though, Binance may end up just paying a hearty fine, without needed to admit any wrongdoing.