Money Laundering, Insider Trading, Falsified Documents - This Trio Have Each Been Accused of Wrongdoing - Securities.io 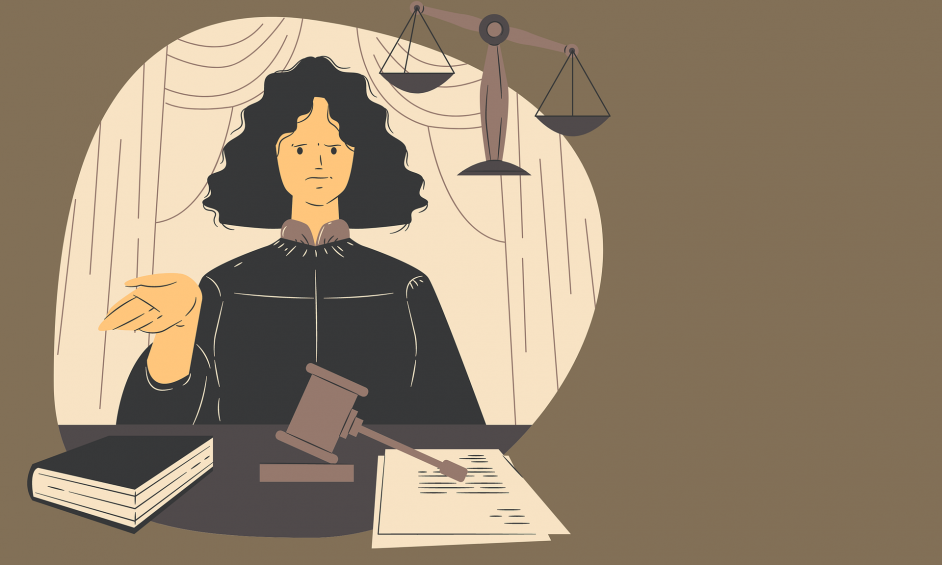 A trio of companies have caught our eye this week – and not for the right reasons.  Already in the midst of what many believe is ‘crypto-winter’, things have just gotten worse for the following companies, which face fresh accusations of falsified documentation, insider trading, and potential money laundering.

Of all the exchanges operating within the digital securities sector, Gemini was viewed as one of the most reputable – albeit not overly popular relative to its top competitors.  Unfortunately, this reputation may now be sullied indefinitely, as the Commodities Futures Trading Commission (CFTC) has just announced its filing of a complaint against the Winklevoss-run platform.

The complaint is based upon reportedly false information shared with the CFTC in 2017.  This information pertained to Gemini and its application for approval of Bitcoin-based futures contracts, and occurred not only in-person, but in documents as well.

Gretchen Lowe, Acting Director of Enforcement as the CFTC commented on why the CFTC is taking such actions.  “Making false or misleading statements to the CFTC in connection with a futures product certification undermines the CFTC’s work to ensure the financial integrity of all transactions subject to the CEA, protect market participants, deter and prevent price manipulation, and promote responsible innovation and fair competition…This enforcement action sends a strong message that the Commission will act to safeguard the integrity of the market oversight process.”

Unfortunately for Gemini, its troubles go beyond these allegations by the CFTC.  Earlier in the day, news broke that the exchange was laying off 10% of its workforce, citing ‘turbulent conditions’ and ‘crypto winter’.  In doing so, it is expected that Gemini will streamline its operations moving forward, concentrating on services it views as essential to its platform.

One day prior to the CFTC filing suit against Gemini, the United States Department of Justice (USDOJ) made waves of its own in the digital assets sector, levying various charges of its own against an individual.  Rather than falsified documents, these allegations stem from purported insider trading by Nathanial Chastain during his tenure working at OpenSea – one of the worlds largest NFT marketplaces.

In announcing its decision to pursue these charges, the USDOJ outlined the scheme purportedly carried out by Chastain.

From at least in or about June 2021 to at least in or about September 2021, CHASTAIN used OpenSea’s confidential business information about what NFTs were going to be featured on its homepage to secretly purchase dozens of NFTs shortly before they were featured. After those NFTs were featured on OpenSea, CHASTAIN sold them at profits of two- to five-times his initial purchase price. To conceal the fraud, CHASTAIN conducted these purchases and sales using anonymous digital currency wallets and anonymous accounts on OpenSea.”

The USDOJ indicates that it is has charged Chastain with the following,

If found guilty, Chastain is believed to face decades in prison.

With the recent and epic collapse of each UST and LUNA, no one was surprised to hear that those behind the project were facing potential prosecution within South Korea when an investigation into Terraform labs was first announced weeks ago.  With this now well underway, reports have surfaced that point to potentially more issues than many first expected, with Terraform Labs believed to have laundered millions.  Coming in at $4.8M USD, these funds were reportedly funneled through a ‘shell’ company known as ‘Company K’.

In addition to these most recent allegations of money laundering, there were multiple suspicious events which took place in the months and days leading up to the collapse of UST and LUNA.  These include the shuttering of both various Terraform offices within South Korea, and Terraform Labs Korea corporation itself, with the purported goal of evading a hefty tax bill within the nation.  For the time being, the investigation opened in to Terraform Labs has seen authorities summon all of its employees as investigators hunt for signs of potential price manipulation.

If looking for some semblance of a positive in the Terraform Labs saga, some may look towards the expediting of a new committee within South Korea built to function as an oversight body for the digital assets sector – hopefully preventing future events similar to those discussed here today.  With roughly 280,000 residents of South Korea believed to have been negatively affected by the collapse of LUNA, it is easy to see why.

Related Topics:blockchaingeminiOpenseaterraform labs
Up Next