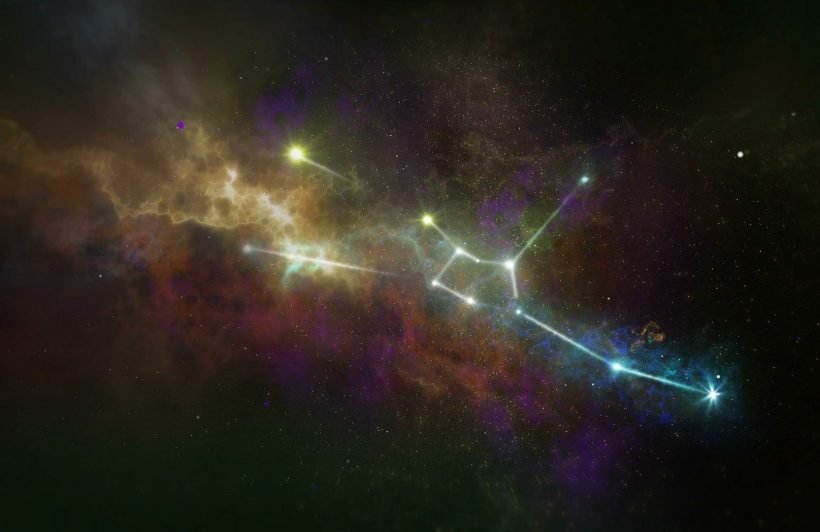 Token issuer Polymath has had a busy few weeks.  Just over one month ago, the digital securities pioneer announced the launch of Aldebaran – the first iteration and testnet of the Polymesh  blockchain.  Now Polymath has announced version 2.0 of its ‘Token Studio’, a suite of token services, which now runs on the Polymesh blockchain.

When Polymath uses the term ‘Token Studio’, it is referring to a suite of services, which allows clients to create, issue, and manage digital securities – a vital part of Polymath’s goal to simplify token creation.

With the launch of this version of Token Studio, Polymath has now opened up the ability for clients to trial its capabilities on the recently released Polymesh testnet ‘Aldebaran’.

Polymath notes that by utilizing Token Studio on the Polymesh blockchain, clients will benefit in various ways.

With Token Studio simplifying the creation and issuance process, there should be nothing holding back companies from creating compliant digital securities on the Polymesh blockchain.  The timing of the Polymesh-based Token Studio is ideal; anticipated security token exchange Archax previously announced support for Polymesh tokens when it launches.

In the constellation, Taurus, the brightest star is Aldebaran – commonly referred to as the ‘bulls-eye’.  This is an apt name for a company that utilizes a bull as its mascot and represents a bright spot within the digital securities sector.

Aldebaran represents the first testnet of the purpose-built Polymesh blockchain.  Polymath has spoken on the rationality behind creating a project such as this, stating,

“The most important learning has been that security tokens cannot gain adoption and acceptance from regulators and institutions with a general-purpose blockchain; security tokens need something more specialized that addresses the foremost concerns of governance, confidentiality, identity, and compliance.”

For holders of Polymath’s ‘POLY’ tokens, a bridging service has been created to convert these assets to ‘POLYX’ – A token with similar functionality, but based on the Polymesh blockchain, rather than Ethereum.  Along with this bridging service, Polymath will soon be launching a Polymesh wallet – providing a way to safely store these assets, while supporting staking capabilities.

The next version of the Polymesh testnet is expected to launch in Q4 of 2020, with the full mainnet launch in Q1 of 2021.

Polymath is not the only company to note the need for purpose-built digital security solutions.  We have recently taken a closer look at another example of this, as NEM gears up for the launch of its offering, ‘Symbol’.

Make sure to peruse our recent interview with NEM Ventures Managing Director, Dave Hodgson.  Here, we learn more about Symbol, and why such a solution is needed.