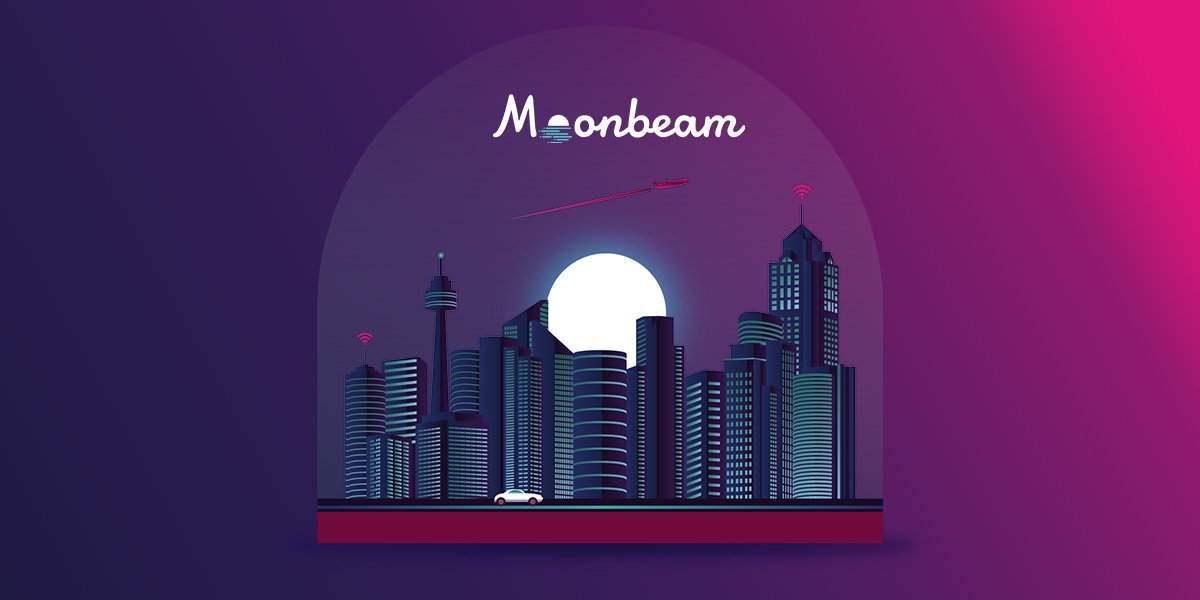 One of Polkadot’s parachains, known as Moonbeam recently posted an announcement on Twitter that it integrated with the interchain AMM Osmosis. The integration enabled cross-chain swaps with the Cosmos ecosystem, allowing users to send the funds and data between the two chains with a single click.

The announcement noted that this is a big step that will bring the two biggest interoperable ecosystems in the crypto industry, Polkadot and Cosmos, closer than ever.

Polkadot gets tied to Cosmis through Moonbeam

The crypto industry continues to push towards the creation of Web3, and one of the basic requirements for reaching it is interoperability. Different projects have approached the issue in different ways, and Polkadot (DOT) did it by creating parachains — parallel chains that run alongside its main blockchain, and take over a portion of the work, thus enabling greater scalability.

However, the parachains can also connect to other blockchains in order to establish interoperability. One of these parachains is Moonbeam — an Ethereum-compatible smart contract parachain on Polkadot that was made to enable the use of popular Ethereum developer tools to build and redeploy Solidity projects in a Substrate-based environment.

Now, Moonbeam managed to establish a connection to Cosmos, and through it, Polkadot itself got a bridge to the Cosmos network.

In a Twitter thread, Moonbeam added that the first token to move between the ecosystems was Polkadot’s own native cryptocurrency, DOT. DOT is now available on Osmosis, but soon enough, Moonbeam will start serving as a gateway for Substrate-based cryptos from other chains that wish to access Cosmos.

2/ The 1st token to move between ecosystems is $DOT, which is now available on Osmosis✨

In the future, Moonbeam can also serve as a gateway for Substrate-based tokens from other chains to access the Cosmos ecosystem through Osmosis.

The connection itself was made through Axelar Network, and it is a significant step towards establishing cross-chain composability outside of the DOT ecosystem. Furthermore, it will bring unified liquidity and user experience to Web3.

Additional benefits of the integration

The cross-chain token swaps are not all that Axelar can enable. Thanks to its general message passing function, the project can also allow smart contracts to send information, meaning that they will be able to communicate with other contracts across the chains. This will enable developers to build new products, such as cross-chain connected applications on Moonbeam, that will be able to use Polkadot’s functionality, but also that of Ethereum, Cosmos, Avalanche, and any other network that gets added into the mix through future integrations.

Following the announcement, Moonbeam’s price surged while in the middle of a correction, going from $0.68 to $0.74. While this is a small jump compared to the ones that came before, even in the last 7 days, it is still important, given that it happened when the bearish grip once again started pushing the prices down.

Polkadot itself saw similar price behavior, but only briefly. As a larger and stronger project, the market affected it stronger as well, and so while the project did interrupt its price drop and replaced it with a mild surge, Its effects were quickly nullified when the bear market managed to reestablish its control of the DOT cryptocurrency.

To learn more visit our Investing in Moonbeam guide.

CCRI Researchers Claim that Polkadot has the Least Carbon Footprint