Connect with us
Ocean Protocol 101: 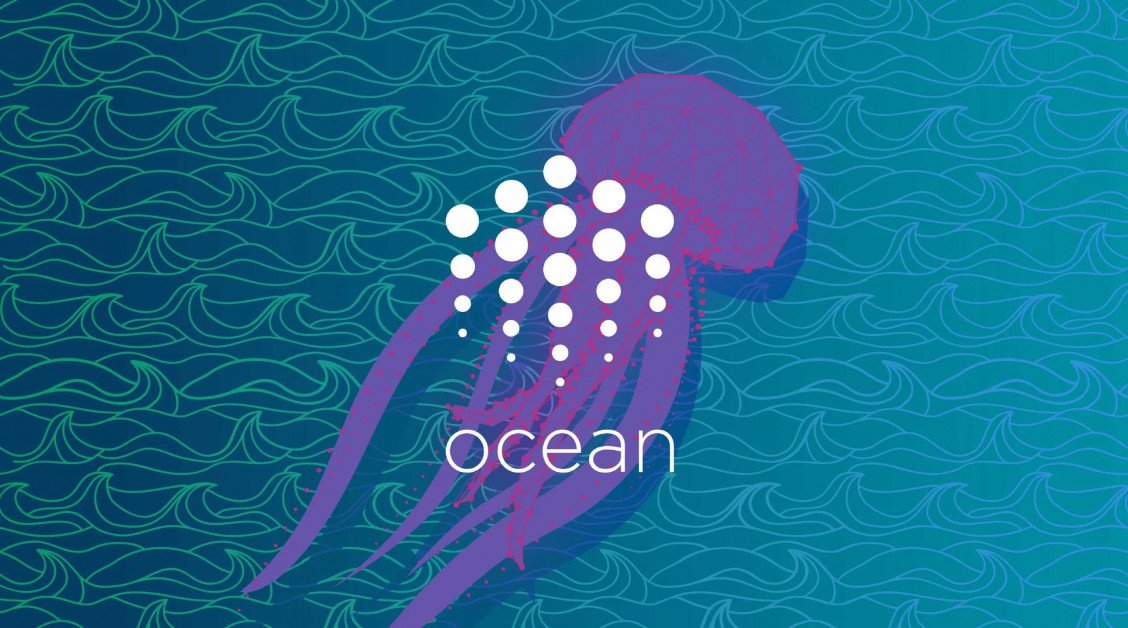 Ocean Protocol, a blockchain-based ecosystem that allows businesses and individuals to unlock the value of their data and monetize it using the ERC20-based datatokens, recently announced that it is joining the leading Web3 projects on the Gaia-X moveID initiative. The goal of the initiative is to advance pan-European mobility.

Ocean’s role in the initiative

According to its announcement, Ocean is joining forces with a consortium consisting of projects like CHAINSTEP, Fetch.ai Network, 51nodes, Airbus, Continental, and the whole initiative is led by Bosch. The initiative is known as Gaia-X Association for Data and Cloud (AISBL) moveID, and its vision is to generate real-world mobility use cases for blockchain technology.

Essentially, the consortium wishes to deliver secure digital IDs and allow all mobility stakeholders to seamlessly interact with no mediation from centralized third parties. Furthermore, as part of the project, components of Compute-to-Data, which is Ocean’s data marketplace technology, as well as data pricing, are expected to be leveraged in order to create a new system architecture.

💡The moveID consortium's vision is to generate real-world mobility use cases for blockchain technology, to deliver secure digital IDs for enabling all mobility stakeholders to interact without mediation from centralized third parties.

The architecture is supposed to ensure a seamless exchange of information going from providers to customers of mobility applications and vice versa. As a result, some of the key technical elements required for developing moveID will be provided. Not only that but further implementation is expected to remain fully decentralized, while digital identities will power the future of mobility.

The future of mobility data infrastructure

The effort will receive additional support from deltaDAO AG, which intends to implement the Ocean Protocol’s tech stack to the moveID infrastructure. Founder Bruce Pon commented on the new development by saying that Ocean is proud to join the initiative and provide its own technology stack and therefore support. The technology stack is needed for building a digital identity infrastructure and an inclusive Data Economy, as Pon added.

Meanwhile, Bosch’s Product Owner at DLT, Peter Busch, stated that moveID would help set the foundation for a hyper-connected mobility infrastructure by leveraging self-sovereign device identities. On top of that, it will help decentralized data sharing, which in itself has plenty of potential use cases.

The announcement represents big news for Ocean Protocol, as well as its community. Not only that, but it will allow the protocol to step deeper into the new data economy, which is, ultimately, the project’s goal. Ocean Protocol allows publishers to monetize their data, but also to preserve privacy and control, which is a careful balance that is extremely difficult to achieve. On the other hand, consumers can now access data sets that were previously difficult to find, or even completely unavailable.