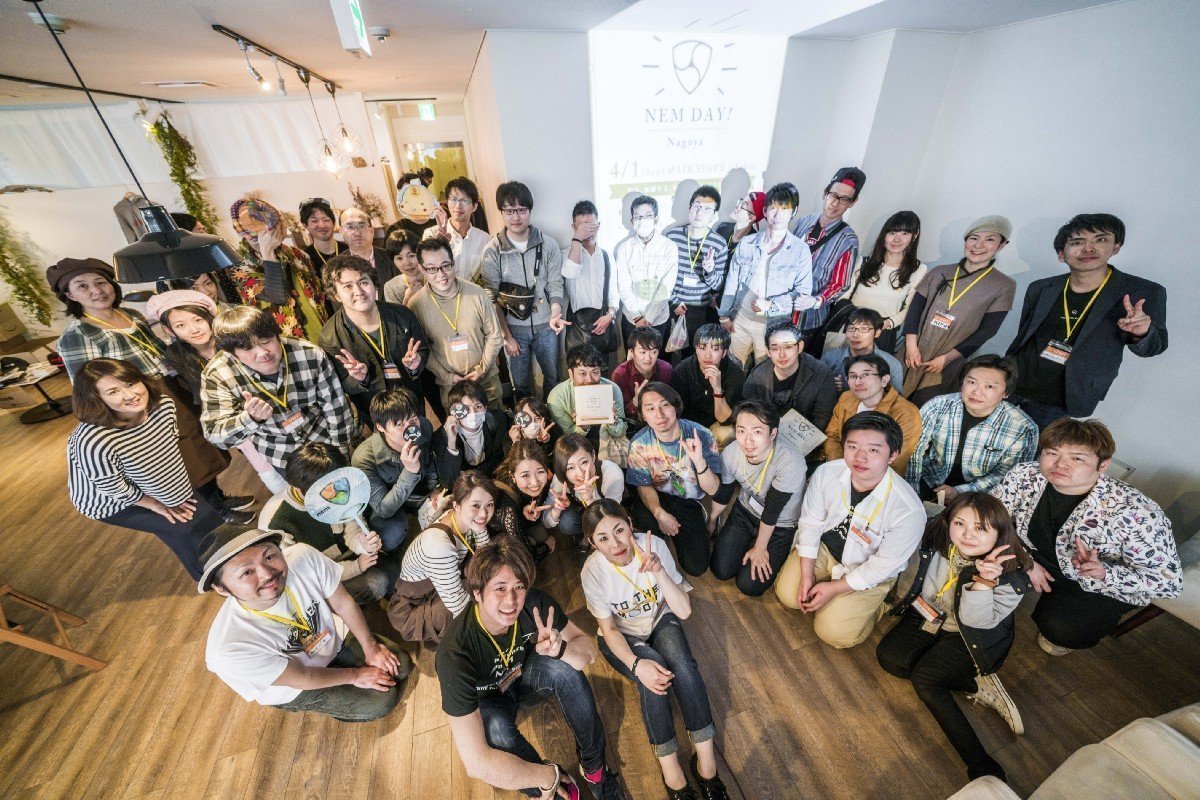 The crypto exchange platform VNX Exchange has made a significant announcement this week regarding the development of a new security token protocol. Company executives announced a partnership with the decentralized application platform NEM. The two crypto firms seek to bridge the gap between the crypto economy and traditional financing firms.

The partnership is geared towards creating and funding a wave of new security tokens based on the NEM blockchain. NEM recently made headlines for its power to cultivate productivity after becoming the token launch platform chosen by the blockchain-based Publish platform. The platform is a joint venture between TokenPost, the largest blockchain news media outlet in Korea, and the blockchain consulting group Kchain.

In a recent interview with Cryptoninjas.net, Alexander Tkachenko, the CEO and Founder of the VNX Exchange speaks on the new opportunities the partnership will bring to the market. He spoke on the importance of creating a worldwide security token ecosystem to increase access to traditional VC markets. He also touched upon the advancements that blockchain technology brings to financial markets globally. 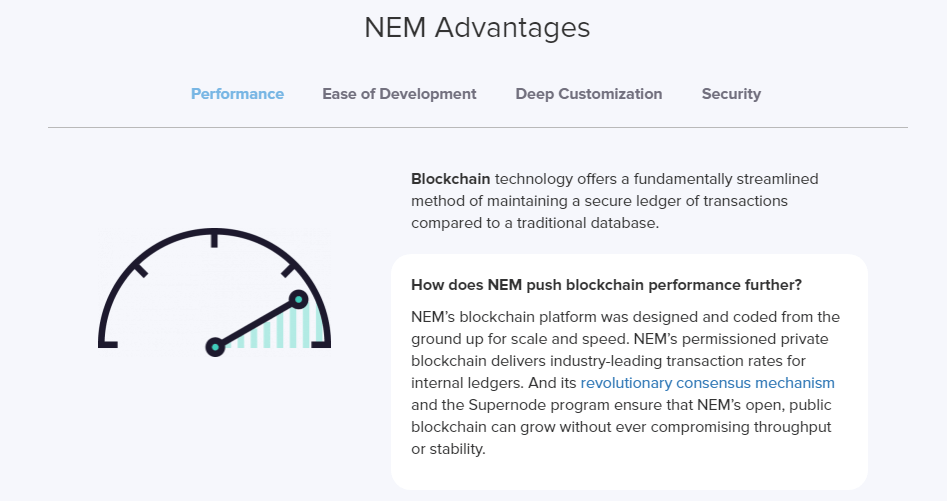 Advantages of NEM via Homepage

Alexander wasn’t the only company executive to praise the partnership. Kristof Van de Reck, the Interim President of the Nem.io Foundation also discussed the opportunities gained from the venture. He explained how the connection was essential to bridging the gap between the mainstream financial industry and the growing cryptomarket. He also discussed how NEM is excited to delve into the security token sector.

VNX specializes in venture capital. The platform currently hosts $169 billion in yearly VC investments. These investments span the gambit of Fintech with over 10,000 startups funded yearly. VNX executives understand that over 80% of research and development conducted by major companies requires VC funding. VNX seeks to open the VC process up to new investors through the integration of blockchain protocols.

NEM is considered a fourth-generation blockchain application platform. The platform offers users a combination of flexibility and scalability which is far ahead of many blockchain launching platforms. NEM utilizes a unique consensus mechanism called Proof of Importance. The Proof of Importance protocol eliminates many of the problems found in both Proof of Work systems and Proof of Stake protocols.

The NEM protocol prioritizes accounts through the use of a proprietary algorithm. Each account receives a rating not based on their computing power such as Proof of Work systems. It also avoids the downfalls of Proof of Stake systems by not prioritizing accounts based on their holdings.

NEM and VNX Ready for the Future Cryptomarket

Security tokens continue to gain popularity. These coins combine traditional financial system requirements with the ease-of-use and efficiency of blockchain technology. This latest partnership signals an increased push in this direction by major blockchain firms.

This year has already seen a myriad of new security token protocols emerge in the marketplace. Blockchain firms such as Polymath, Securrency, and Harbor all have entered their protocol into the security token race. Considering the tremendous amount of capital that these firms are unlocking, you should expect to see this trend continue in the coming months.

Uniti – Designed in Sweden, built for the world

Emflux – Unleashing the Power of Electric!