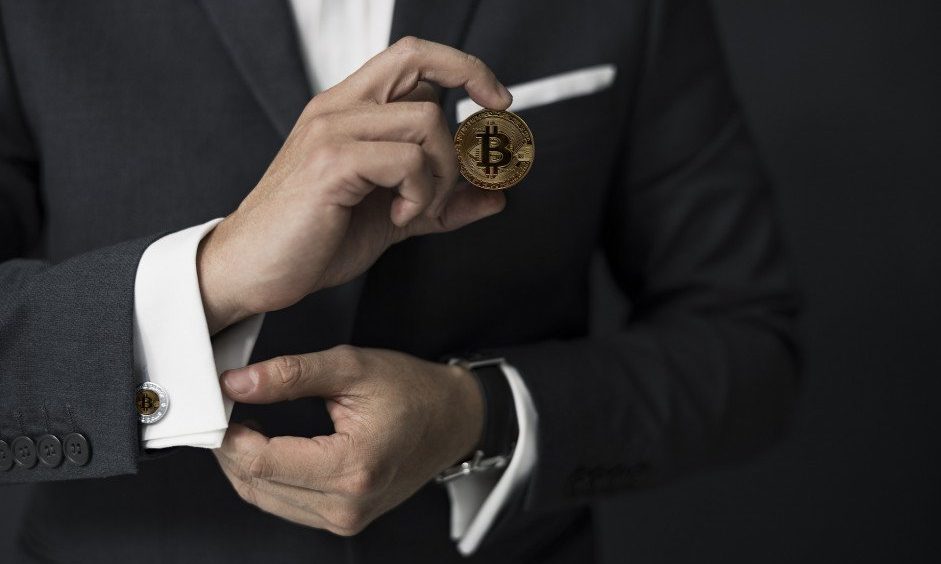 In a surprise move, MicroStrategy CEO, Michael Saylor, has just announced that he is vacating his role at the company.  Saylor held the position of CEO since he founded MicroStrategy in 1989, building the company in to what it is today.  While this decision may have caught some off-guard, the reasoning behind it may be more obvious than apparent at first glance.  It all has to do with one thing – Bitcoin.

While Saylor may no longer retain the title of CEO, he is still expected to play a pivotal role at MicroStrategy as its Executive Chairman (a role also held by Saylor).  Meanwhile, Phong Le will receive a promotion from President of MicroStrategy to CEO.

In my next job, I intend to focus more on #Bitcoin.

So why the change?  Over the past two years Saylor has quite possibly been the worlds biggest advocate for Bitcoin.  While some may be disillusioned by the current downturn in the market, Saylor appears as steadfast as ever with his belief in the worlds top digital asset.  It is this belief that fueled this decision to change roles.

Saylor states, “I believe that splitting the roles of Chairman and CEO will enable us to better pursue our two corporate strategies of acquiring and holding bitcoin and growing our enterprise analytics software business. As Executive Chairman I will be able to focus more on our bitcoin acquisition strategy and related bitcoin advocacy initiatives, while Phong will be empowered as CEO to manage overall corporate operations,”.

While it is not yet clear exactly what these initiatives will entail, and how Saylor intends on promoting Bitcoin, the company is clearly all-in on seeing it succeed.

Along with its announcement of Saylors decision to focus his efforts on the company’s Bitcoin initiatives, MicroStrategy released its financial highlights from Q2 of 2022.

While the company was able to boast a gross profit of $96.9M in the quarter, the value of its BTC holdings continued to take a substantial hit as the market overall has fallen on hard times.  Currently, MicroStrategy indicates that it holds 129,699 BTC at an average cost of $30,664.  As a result of market conditions, the company recorded a digital impairment charge of nearly $918M in the quarter.

While such an impairment charge may sound dire, Saylor is quick to point out that, “Since adopting a Bitcoin strategy, $MSTR has outperformed every asset class & big tech stock.”