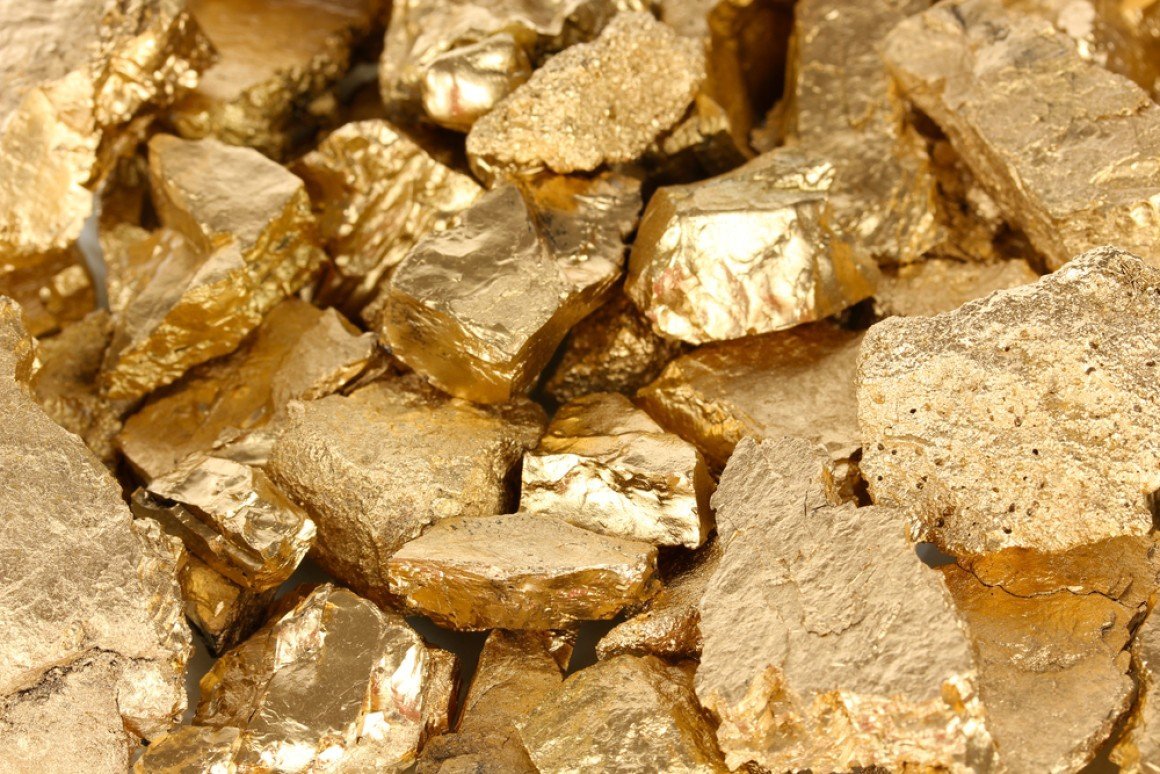 The tokenization of precious metals continues to be an area of expansion within the security token sector. This week, MetalStream Ltd (LL16561) joined in on the action with the launch of the MSGLD security token. The news symbolizes another entry into the blockchain sector, as well as, a strong desire to bring the advantages of tokenization into the global mining arena.

According to company documentation, MetalStream seeks to transform financing within the junior mining space. Notably, company executives seek to incorporate the use of metal stream contracts and MSGLD security tokens to provide much-needed liquidity in the market.

Tokenized gold provides investors with a ton of advantages over its traditional counterpart. For one, its more easily stored and traded. Traditional gold requires significant investments in vaults, security, and transportation. Tokenized gold requires none of these items and it can trade 24 hours a day.

Speaking on the developments, MetalStream Managing Director, Rohan Cavaliero explained the excitement surrounding the project. He stated that his firm was “delighted” to have an opportunity to improve the investor experience. He also explained how the new system ultimately provides more liquidity, safety, and value through the integration of forward purchase agreements with public companies 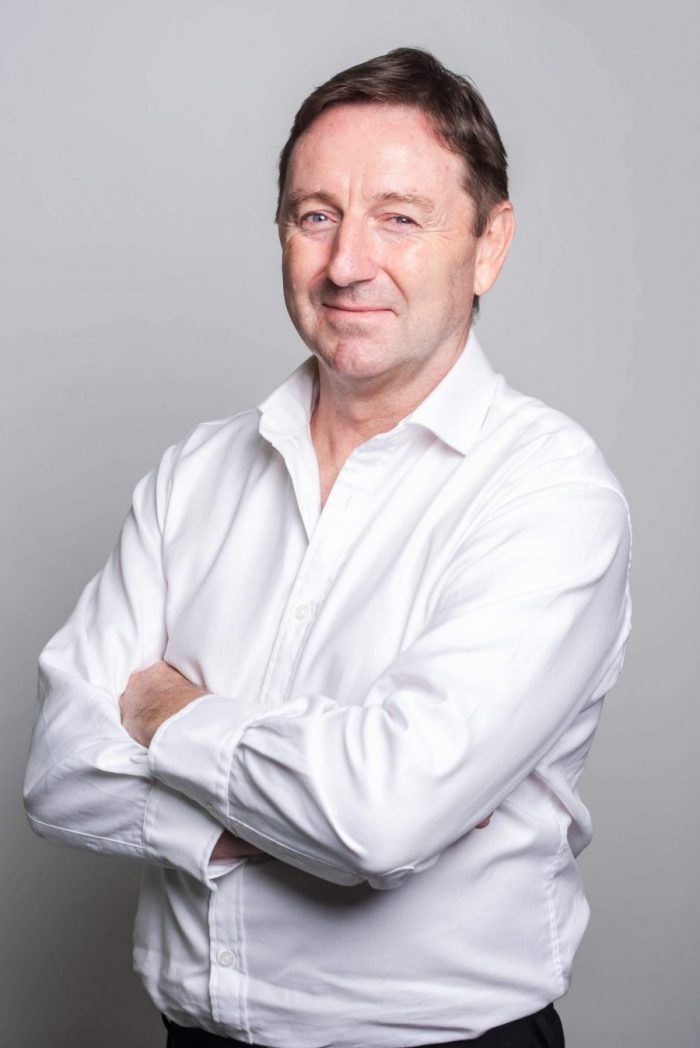 Participants in the firms STO receive MSGLD security tokens. These tokens are fully compliant with all relevant securities laws and regulations. Each MSGLD token lives on the Ethereum blockchain. These tokens offer true transparency with an immutable and auditable record of ownership.

Each MSGLD token is redeemable for certified gold bullion. MetalStream only sourced gold for this project from reputable and experienced mining companies. Consequently, the gold features a minimum fineness of 99.5%. Notably, the firm provides investors a rate discount of approximately 30% to the current spot price.

To bring its tokenization strategy to life, MetalStream partnered with two Canadian mining firms. Both Canamex Gold Corp. and Guyana Goldstrike Inc. are Canadian publicly listed companies. For their part, these miners provided 80,000 oz. of gold for the first issuance of the MSGLD token.

The MetalStream project symbolized the further adoption of blockchain technology within the precious metals sector. You can expect to see this trend continue as more firms get acquainted with the advantages of blockchain integration. Just this week, another major tokenization project, Tether Gold came to light. For now, MetalStream has the momentum to become a major player in the space moving forward.