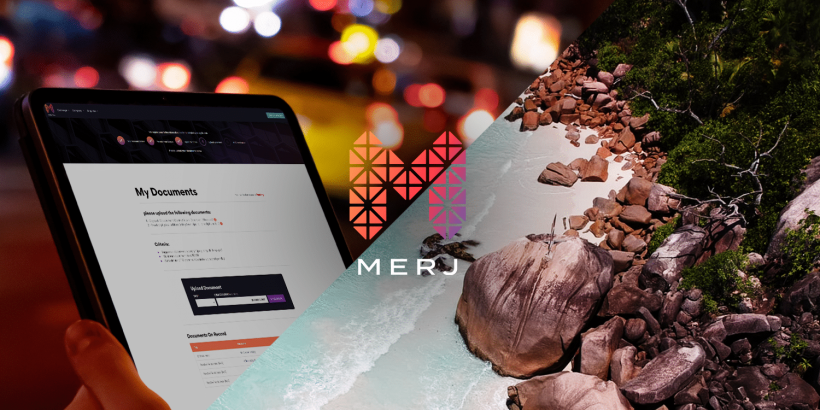 Today, MERJ, a national securities exchange based in the Seychelles, has announced the launch of their IPO. This event will see the company raise up to $4 million, in an effort to aid their continued development and expansion of services.

Equity in the company will be tokenized, and issued through use of security tokens on the Ethereum blockchain.

First off the Line

What makes this event unique is that they are the first off-the-line. Meaning that no one before them has offered equity through an IPO in the form of security tokens.

This move marks a major step forward for, not only, MERJ, but the digital securities sector as a whole, as it represents what many have been working towards. One of the main reasons that companies are working towards this, which is touched on by MERJ in their release, is the ability to offer new opportunities to investors; Opportunities that would, in the past, be inaccessible. Beyond simple accessibility, token holders stand to benefit from eventual liquidity through secondary markets – also something quite scarce with regards to traditional securities.

By raising funds in this manner, MERJ is ‘practicing what they preach’. The company has long touted their belief in the benefits of digital securities, and is now putting their money where their mouth is.

Upon announcing the launch of their IPO, MERJ provided the following description of the event.

“The offering is now open to investors from across the globe through the exchange’s own portal, as well as through collaborations with US broker-dealer Jumpstart, US custodian Prime Trust and London based blockchain provider Globacap. MERJ is issuing 1,652,893 new shares at a price of $2.42 per share, raising $4M of expansion capital. The exchange’s tokenized security uses the ethereum public blockchain whilst also being listed on MERJ’s stock exchange and denominated in U.S. dollars, providing investors a secure and familiar way to gain exposure to the growing digital asset industry.”

MERJ CEO, Ed Tuohy, also took the time to comment on this announcement by stating,

“These novel financial instruments are here to reshape the financial industry for years to come…MERJ provides the regulatory framework necessary for investors globally to access these markets in a safe and compliant manner.”

We recently had the pleasure of completing an exclusive interview with the CEO of MERJ, Ed Tuohy. In this interview we discuss both the origins of MERJ, and where they see themselves in the future.

Based in the Republic of Seychelles, MERJ is a securities exchange that has been in operation since a rebranding in 2011. As their name implies, the team at MERJ has made it their mission to ‘merge’ traditional finance with tomorrow’s technologies.

MERJ has been on a tear lately, as they have announced their intended expansion into, not only Europe, but the United States as well. The following articles take a closer look at each of these announcements.

MERJ to Make Entrance into the United States