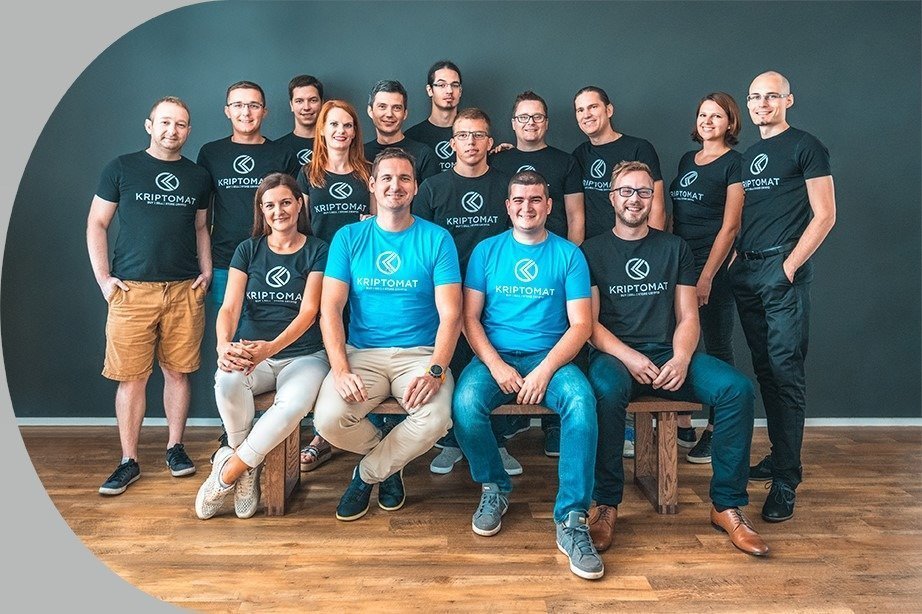 DESICO has just announced another security token offering, set to take place on their platform. In the coming weeks, investors will have the opportunity to purchase digital securities issued by Kriptomat.

This announcement marks the second external, and third overall, STO to be announced by DESICO. The first being their own, the second by Paysera, and now Kriptomat.

Both the Kriptomat (May 9th) and Paysera (April 30th) security token offerings are scheduled to commence in the coming weeks.

Kriptomat has chosen the STO route, as they believe an invested user base will make their product more likely to succeed. A user base that stands to benefit from the growth of the platform, and isn’t disconnected from the success of Kriptomat, is more beneficial to all parties involved.

In their released statement, the CEO of both, Kriptomat and DESICO, commented on the forthcoming security token offering discussed here today.

“We’re making digital currencies extremely easy to use and manage by making it simple to buy and also by giving users a wallet to manage their crypto that resembles and functions exactly like a mobile banking app.”

We reached out to Kriptomat, and inquired about their decision to utilize DESICO for hosting their STO. Srdjan Mahmutovic indicated that while their search entailed looking at various companies, DESICO was simply ‘the best fit for us’.

“We feel this is a fantastic opportunity and perfect match for our technology. Kriptomat is a great product, built by an experienced team with a superb track record and huge ambitions.”

Kriptomat is a Slovenian company, which was founded in 2018. The company functions as a cryptocurrency exchange, which is tailored towards users of all experience levels. Kriptomat currently caters towards the European market, with support for the entire European Union. This is made possible through licensure maintained within Estonia.

Kriptomat: a founding member of the International Association for Trusted Blockchain Applications

DESICO is a Lithuanian company that was launched in 2017. The company has a comprehensive offering of services such as a crowdfunding platform, security token exchange, and a crypto-fiat payment system.

Company operations are overseen by CEO, Laimonas Noreika. Under his watch, DESICO successfully underwent their own STO in 2018. During this event, the company successfully raised their goal of $1 million in funding.

For a more detailed look at DESICO, and what it is they offer, make sure to visit our token listings page HERE.

Welcome to DESICO. Welcome to the future of ICOs.

Beyond STO announcements, DESICO has been busy on all fronts in recent months. This includes various partnership announcements, in addition to offering STOs. The following are a few articles detailing some of their actions in this time.

Paysera to be First STO launched through DESICO

DESICO to Combine Forces with Securitize