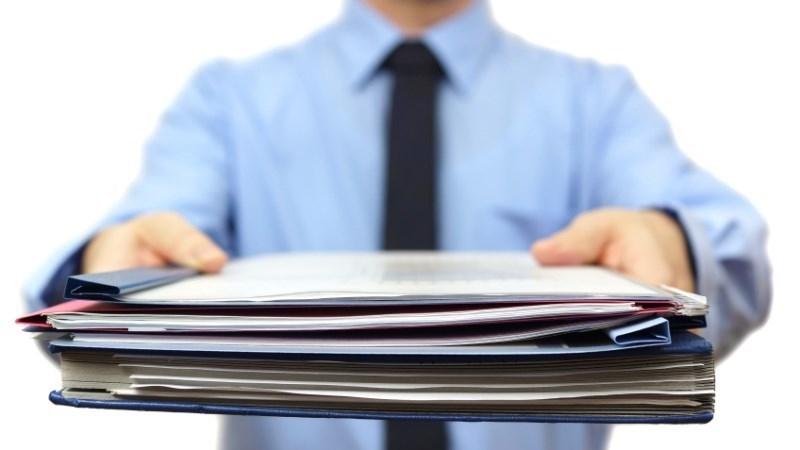 In response to SEC pressure, KiK’s Kin Foundation released a transparency report this week. The data includes Kin’s structure, processes, and budget. Kin has been enthralled in a legal battle with the SEC for months for their 2017 $100 million ICO. Importantly, the report provides regulators and the public new insight into the firm’s inner-workings. Company executives believe the information clarifies the true token taxonomy of Kin.

The news showcases continued SEC pressure on the ICO community. Regulators continue to pump the breaks on large tech companies’ crypto projects. This year has seen the SEC halt Facebook’s Libra, Telegram’s TON, and a host of other high-profile projects. Additionally, the maneuver highlights KiK’s determination to fulfill their blockchain aspirations in the face of intense regulatory push-back.

The foundation lists Ted Livingston, the CEO of Kik Interactive and William Mougayar, author of “The Business Blockchain” as it’s directors. Importantly, Kin members decide on their board yearly. This decision happens prior to budget drafting. Here, executives configure spending for every aspect of the business including developers, node incentives, marketing, and operational costs. 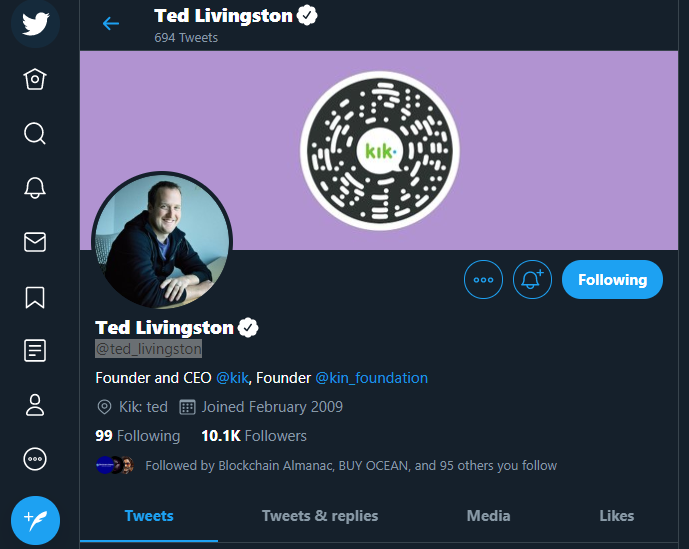 Surprisingly, the report revealed some previously unknown information regarding Kin’s usage and adoption. To date, Kin already registers over 28 million users. This community averages around 300 million kin in daily transaction volume. This information demonstrates an impressive rate of adoption for the token.

With their transparency report in hand, Kin prepares to make their case yet again. Importantly, executives pointed to the recent miss-handling of the Telegram case as evidence that changes must take place. Specifically, Kin believes regulators need to avoid correlating Grams to Kin.

The Kin Foundation is the non-profit organization for the hugely popular messaging app Kik. Kin entered the sector officially in 2017 with the goal to promote and help build the Kin ecosystem. Since its inception, Kin has made major headway within the blockchain sector.

Despite having logic on their side, Kin still faces an uphill battle. To date, the SEC has shown no signs of budging on their refusal to approve any crypto projects originated from major social media platforms. Hopefully, regulators will take the time to evaluate each of these cases separately and understand that innovation is at the doorstep. Its time to let him in.