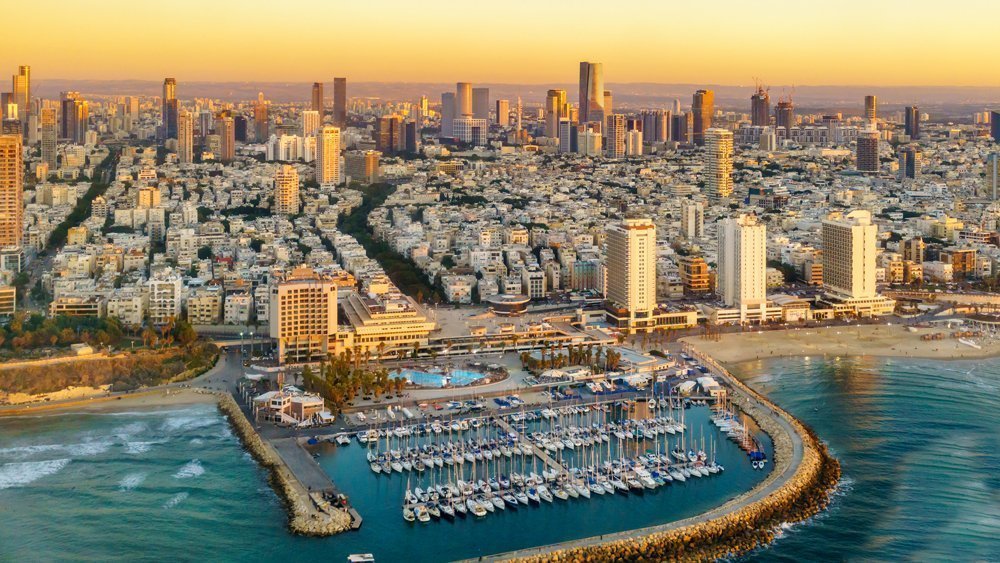 This week, Israeli officials raised eyebrows across the entire blockchain sector after the Israel Securities Authority (ISA) announced that the country would actively pursue the development of a security token trading platform. The decision to actively facilitate security token trading in its jurisdiction is far cry from the country’s neighbors, many of whom, banned crypto trading over the last year.

Israel’s blockchain ambitions haven’t always been evident to date, but after a research committee determined that blockchain technology would play a major role in the advancement of Israel’s capital markets, regulators decided it was best to embrace the new FinTech. For their part, the research committee will release a pro-blockchain publication at next week’s CapiTech conference.

According to a recent publication, the report is said to be a call-to-action for private firms operating within the country. Aside from the promotion of security tokens use, the ISC wants one of these locally-based firms to step up and develop a next-gen security token trading platform.

The ISC believes a neutral approach is best when dealing with new technology such as security tokens. Importantly, the group continues to show a hardline stance on certain requirements. These requirements relate to anti-money laundering, customer protection, and stability.

Discussing the exciting development, Orly Koren, the committee head explained some of the overall goals the group worked towards. He spoke on the team’s work on digital platforms for offerings, trading, and clearance of securities. He believes that these areas of concern need development first, in order to facilitate a more robust blockchain economy within the country. 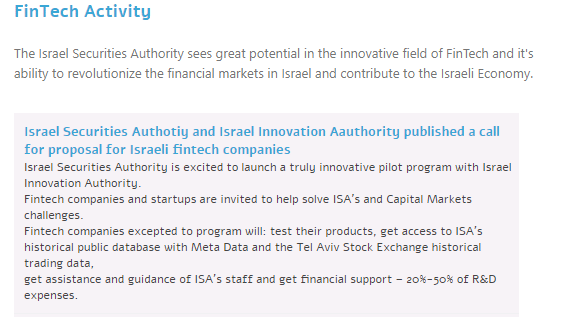 Koren pointed out the numerous benefits the use of Distributed Ledger Technology (DLT) brings to the capital markets in Israel. His hope is that the private sector can help to bring Israel to the forefront of blockchain adoption. As such, officials decided on an approach that would invite various companies within the financial securities sector to participate. Now, the group waits to see what firms possess the capabilities to build a security token trading platform that is both secure and efficient.

The decision to reach out to the private sector is a smart move for a couple of reasons. For one, the private sector can give Israel a unique perspective on the market. Additionally, the maneuver also works as an invite to blockchain-based firms that desire a more pro-crypto location to call home.

Koren and his group also want to hear from the public regarding potential concerns. In a recent interview, he invited the public to raise regulatory issues and concerns directly with the group. Basically, his team wants to know what exactly constitutes an obstacle to the development of the Israeli blockchain sector.

In the past, Israel’s financial regulatory have shown support for the development of the blockchain sector. Back in May of 2019, the country determined that Bitcoin was an asset. In turn, this provided Bitcoin investors with much-needed clarity in the sector. Now, Israel is ready to take the reins of the crypto market and become a dominant voice for blockchain adoption in the region.