How Do Bear and Bull Markets Differ? - Securities.io 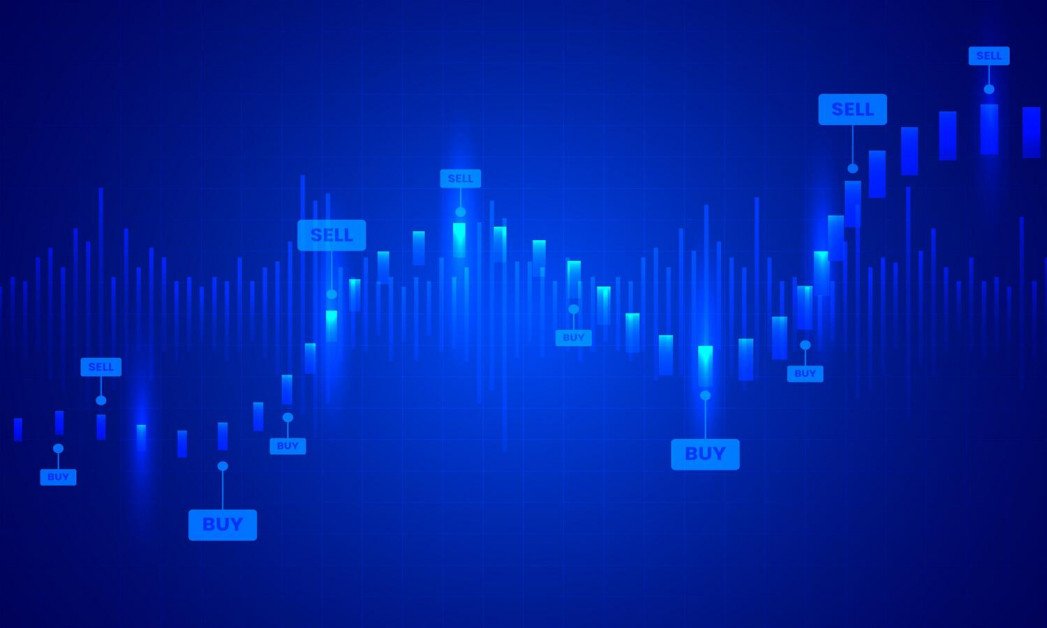 Even if you have not actively participated in the market as an investor, there is no way you haven’t heard of the terms bull or bear market. For investors, bearish or bullish phenomena observed in the market are frequent, if not regular, happenings. But what these terms mean and what their implications are, are something that needs close attention.

What is a Bear Market?

At its core, a Bear market is marked by a sustained drop in investment prices, indicated by the market index falling by 20% or more from its recent high. 20% is the inflection point for the market to enter its bear phase, while the actual drop may go significantly below 20%.

At the same time, a bear market may witness a few relief periods when the index recovers from the fall for a brief period. Yet, the general trend stays downwards. The traditional finance market and the digital assets/ crypto assets market define their Bear phase in the same way. It is a sustained drop in asset prices by 20% or more from its recent highs.

The Bear market often transpires into zeroing out of investor confidence, new investors fleeing the market, and fear, uncertainty, and doubt (FUD) taking a toll and snowballing into something graver.

What Causes a Bear Market?

A Bear market may arise from a host of critical macro and micro-economic factors not catering to the economy’s advantage. Investors who track these indicators, such as the hiring and unemployment rate, wage growth, inflation, interest rates, and more, can foresee an imminent economic decline and a reduction in asset prices and business profits.

Anticipating an adverse economic condition, investors start selling off their holdings or assets, resulting in decreased prices and lower markets. All these lead to a Bear market. There are instances of bear phases in the crypto market led by data breaches, regulatory overreaches, interest rate hikes, etc.

What is a Bull Market?

A Bull market is the reverse of a Bear market, characterized by a gain of 20% or more in asset prices. Again, in this case, the 20% is an inflection point for the market to enter the Bull phase.

The Bull phase may see gains much above 20% for the majority of assets in the market for a sustained period. Many market experts and analysts define a bull market as a rise of 20% in prices after two declines of 20% each.

In the crypto space, a bull run in the market can often result in a 40% increase in price over one or two days. After all, crypto markets are still substantially smaller than the traditional finance market, and therefore the fluctuations are also more pronounced.

What Causes a Bull Market?

Several macro and micro-economic factors may drive a crypto market towards its bull run. A positive public perception is one among them. Popular personalities investing in the market, popular shows, or cultural events mentioning an asset class or the market, in general, can also drive positive investor sentiment.

The infusion of institutional capital in the market and its landmark assets may also result in Bull runs. Investors often deploy capital in one particular market to hedge against the risks imminent in another market category.

Salient Features of a Bear Market

Apart from prices going down over a prolonged period and investors taking an exit from their holdings, a Bear market sees a supply far greater than the demand. Lack of investor confidence also results in a lack of discussions about the market in the mainstream media.

All market stakeholders, including investors, analysts, and enthusiasts, are distrustful of happenings in a bear market. Good events that would have caused a greater positive impact on the market see a muted result, while adverse events get amplified in their harm-inflicting capacity.

Salient Features of a Bull Market

Understandably, the scenario takes a one-eighty-degree turn in the bull market. Apart from prices going up for a sustained period, the market exhibits strong demand even if the supply is not that great.

Several peripheral market stakeholders, apart from its regular investors, analysts, and enthusiasts, show interest in leveraging growth. Resultantly, there is an enhanced level of discussions around the market in the mainstream media.

And unlike the bear market, the bull market shows an amplification in prices in response to news or events that otherwise would not have created that much enthusiasm. It often results in overpricing of projects as well. A bull run reduces the price-dropping capacity of adverse news. A negative event that could have caused a drastic price fall ends up being a slight drop when a bull run is in progress.

How Long Do Bear/Bull Markets Last?

When it comes to the duration of each period, bear markets tends to be shorter than bull markets. Data compiled and analyzed by relevant agencies shows that bear markets last for nearly a year on average, while bull markets can last for an average of more than 1,700 days.

Losses incurred in bear markets are also less, 33% on average. Bull markets, on the other hand, register average gains of nearly 160%. For instance, the Roaring Twenties bull market lasted almost a decade, from 1920 to 1929. The Japanese Bull market of the 1980s also lasted for a decade. The 1990s bull market, driven by the dot-com bubble, lasted from the early 1990s to the early 2000s.

Click here to learn all about investing in crypto.

Nearly 40% of the crypto market capitalization is Bitcoin alone. The bull and the bear market formations in the crypto space are primarily because of the ups and downs in Bitcoin prices. Between spring and the month of July 2010, Bitcoin’s price rose from a fraction of a cent to US$0.09. By October of that year, the price had reached US$0.10.

In April 2011, with its price breaking the mark of US$1, Bitcoin entered its first bull run by rising nearly 3,000%. It lasted for around three months. However, by November 2011, the price again tanked to US$2.

Bitcoin again witnessed a fantastic bull run for almost a year in 2013. Between the beginning of the year and November 2013, its price reached from a little more than US$13 to more than US$1,000. Yet, in December 2013, the price dropped to around US$530.

Consecutive bear and bull phases have been a longstanding partner of Bitcoin and the crypto market as a result. Its value doubled in 2021, and by January 2022, it saw a substantial drop in its previous year’s gains. A price of US$64,000 in the first half of 2021 quickly came down to US$30,000 over the summer.

The crypto market bull and bear phases follow one another and last for shorter successions than the traditional market. But one has to remember that its size is still significantly less than the traditional finance market, and it is only a little more than a decade old, thriving with technological innovations and new projects.

What is the ‘Debt Ceiling’?