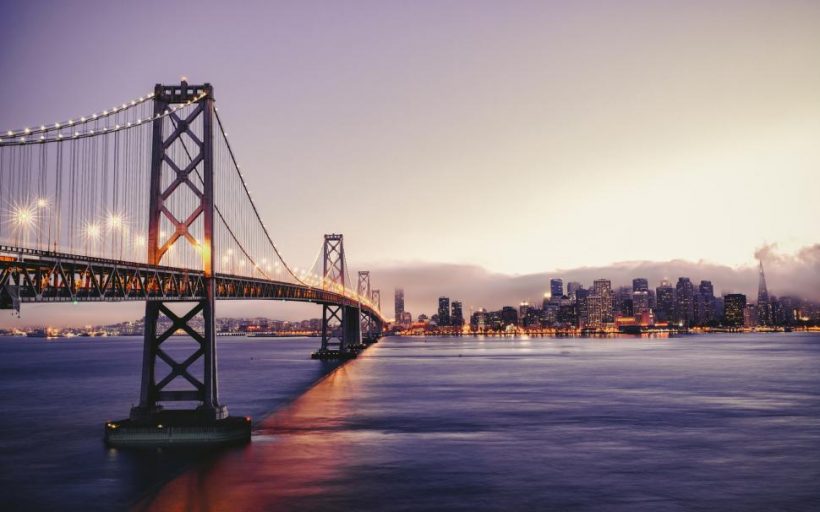 Harbor, a tokenization platform, has recently announced that they have successfully been awarded a ‘transfer agent’ licence by the Securities and Exchange Commission.

This new role will allow Harbor to act as a regulated financial bookkeeper. More specifically, this role “…involves recording transactional data, including asset ownership, and more.  Transfer Agents are typically utilized by companies which have issued some form of security.”

This development caps off a productive few months, which also saw Harbor become a registered broker/dealer.

With these two new designations bestowed upon them, the company gains a significant amount of flexibility in the services which they can offer clientele. In a nascent industry, in which most companies are battling to establish themselves, this flexibility should prove to be a major boon to Harbor.

Harbor CEO, Josh Stein, commented on the need of companies within the digital securities sector, and how Harbor is doing their part to help them.

“…companies need solutions to compliantly manage the investment lifecycle, which includes working with licensed broker-dealers and registered transfer agents…Harbor provides these services along with a common technology platform that integrates compliance and custody and enables the traditional private capital ecosystem of issuers, broker-dealers and placement agents.”

While there may be various reasons as to why Harbor applied to become a transfer agent, the ability to offer Reg A+ investment opportunities ranks at the top of their list.

Harbor CEO, Josh Stein, had the following to say on the importance of this type of structuring.

“Reg. A is really a sweet spot for many companies looking to raise capital, including blockchain companies wanting to get their tokens into the hands of a broad user base and offer potential for liquidity from day one.”

Investment opportunities operating under Reg. A+ are unique in their flexibility, as they are open to, not only accredited, but retail investors alike. Furthermore, they allow for a company to raise as much as $50M in a capital generation event. The main caveat is that a transfer agent is required to oversee the process in order to remain compliant – a title that Harbor now holds.

A United States based company, Harbor, specializes as a tokenization platform. The company, which was founded in 2017, currently sees its operations spearheaded by CEO, Josh Stein.

In the time since their launch, Harbor has contributed more than most, to the digital securities sector. A few of these contributions include, not only the development of a specialized token standard for digital securities (R-Token), but the facilitating the tokenization of large real estate funds.

For those interested in learning about industry competitors holding similar licensing to Harbor, make sure to read the following article. Here, we briefly discuss, not only the roles associated with these titles, but companies which hold them.

Titles and Designations among Industry Participants

Paxos Application for ‘No-Action Letter’ from SEC a Success