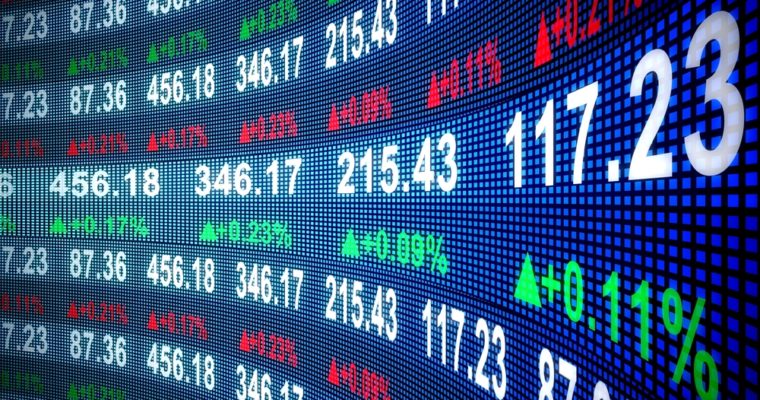 Globex has recently announced the launch of a major component of their software suite. Known as ‘Open Order Book’, this piece of software was developed to function as a digital securities exchange.

It is described as having the ability to ‘power order-driven marketplaces with best bids and offers displayed on the Ethereum public blockchain in real time’.

This software release is of great importance, as it holds the potential to provide the digital securities sector with the oft promised – but yet to be delivered – liquidity. Beyond providing liquidity through a secondary market solution, Globex indicates that they specifically structured the software to function in a manner that shelters investors and token issuers from the volatility typically associated with blockchain based assets.

Globex is more fortunate than most, in that they have a known client waiting for this new service upon launch. While many companies develop useful tools, adoption sometime takes longer periods of time.

Globex, on the other hand has recently announced that an MOU was signed with the Antiguan Government, which will see the latter utilize ‘Open Order Book’. We recently covered this development in the following article.

Upon announcing the launch of ‘Open Order Book’, multiple representatives from Globex took the time to comment. The following is was they had to say on the matter.

“The digital asset community deserves a compliant secondary trading solution that upholds the core values of a public blockchain…We believe Open Order Book has the ability to usher in a new wave of quality issuers while leveling the playing field for investors to benefit from the liquidity that a global network of transparent, accessible, regulated trading venues will offer.”

“When developing Open Order Book, we were in a unique position to observe and solve for the challenges traditional and crypto exchanges face…We believe Open Order Book showcases the best of both worlds for digital securities participants to transparently and securely trade on the blockchain.”

We recently had the pleasure of interviewing Globex CEO, Brian Collins. In this exclusive piece, we discuss a variety of services offered by Globex, and the digital securities sector at large.

Globex is a ‘software-as-a-solution (SaaS) company, which was founded in 2010. Under the watch of CEO, Brian Collins, the company maintains headquarters in Zug ‘Crypto Valley’, Switzerland.

An in Depth Look at an Industry Leader

As the digital securities sector continues to mature, companies are increasingly releasing specialized services and tools as the needs of their clients becomes apparent. The following articles discuss a couple of recent examples of this, from two sector leaders – Globex and Securitize.

AMLCop Functionality Expanded Upon by Globex