Floyd Mayweather to Launch NFTs Ahead of Fight - Securities.io 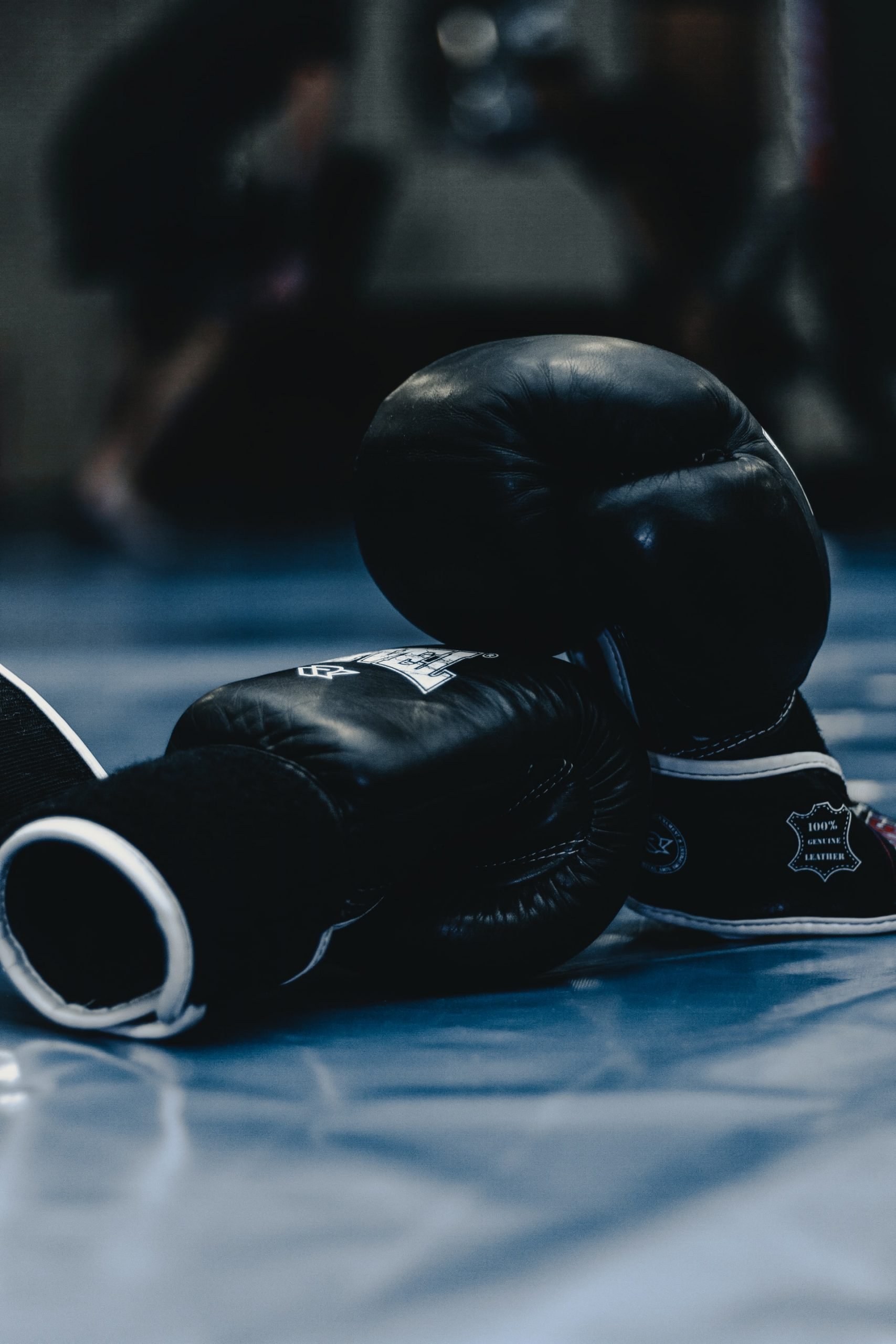 Boxing legend Floyd “Money” Mayweather has announced the release of legacy NFT’s ahead of his fight with popular YouTuber/ boxer Logan Paul.

Scheduled for May 26th, the NFT drop is taking place in partnership with NFT company IronBend, games and blockchain entertainment provider Reality Gaming Group, and NFT producer and studio Zytara Labs. Mayweather is scheduled to fight Paul on June 6.

“The NFT drop will feature a limited-edition digital collection celebrating the legacy of Floyd Mayweather’s life and career, including animations, artwork and rare memorabilia from Mayweather’s personal keepsakes,” according to the announcement.

Commenting on the launch, Mayweather said: “I started from nothing and beat all the odds to achieve what I did in my career and I think that’s the American dream. I don’t look at myself as a celebrity – I look at myself as an l icon, one who made it. My name will always live on for the things that I did and the mark that I left in sports. These digital collectibles give everyone a chance to be part of the Mayweather Legacy.”

While this is Mayweather’s first NFT drop, it’s not the first time he has supported a digital asset. During 2017-2018, Mayweather promoted different ICOs, and he also got in trouble for it because of not disclosing that he was paid for the promotions.

Iron Bend CEO Dan Sobol said: “We’re incredibly grateful to be selected by Floyd Mayweather as his exclusive partner in this journey of celebrating his life’s legacy in the digital universe.”

Iron Bend is sponsoring a giveaway for NFT drop tickets. The giveaway is open to 18 and over U.S. residents and it will end on May 23rd.  More information is available on the NFT drop website.

Reality Gaming CEO Morten Rongaard, also commented on the collaboration: “The officially licensed content will be of the highest quality and fans can start collecting the limited-edition items secure in the knowledge that they will own a unique piece of Floyd Mayweather’s legacy.”

Zytara CEO Al Burgio, shared: “We’re immensely proud to support Floyd’s legacy of being a role model for carving one’s own path and making a mark on the world. We’re very excited to offer our platform to support introducing Floyd’s amazing collection to his global fanbase.”

Floyd Mayweather has 12 world championships, and a record of 50 wins, 0 losses, with 27 knockouts. His profile includes wins over Manny Pacquiao and Oscar De La Hoya. Mayweather was inducted into the International Boxing Hall of Fame in 2020.

Non-fungible tokens (NFTs) are a type of digital asset that exists on a blockchain. NFTs have become popular because of some recent, high-value sales of the asset.

Reality Gaming Group creates new games and collectibles using the blockchain. One of their well-known projects is a Doctor Who trading card game. The company has also launched the Digital Asset Trading Platform (DAT).

Zytara Labs is a production company and studio that helps artists, athletes, and brands with creating, marketing, and selling  NFTs.