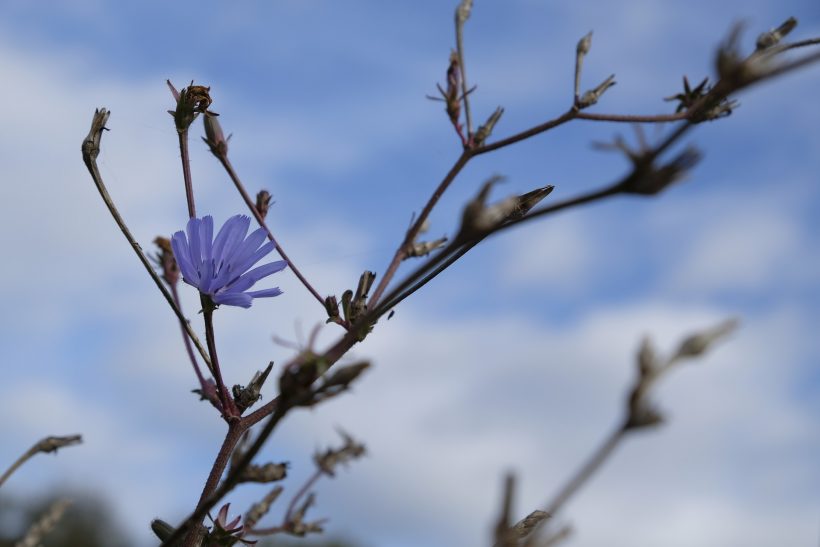 While the world struggles to adapt and persevere, through the on-going COVID-19 pandemic, there are a select few companies that have managed to continue down a path towards success.

Instead of focusing on the trials and tribulations, being felt by COVID-19, we will take a brief look at a few of these companies, which find themselves thriving during difficult times.

First up is MERJ Exchange.  This Seychelles based exchange has established themselves as a leader in the burgeoning digital securities sector.  Not only do they support a variety of digital securities on their platform, they do so in a regulated manner.

Their potential is underscored through just a quick glance at their recent growth.  The company notes that while most of the world’s stock exchanges saw a 7% decline in capitalization over the past year, they were able to achieve growth of 325%.

MERJ CEO, Edmond Tuohy, recently took the time to comment on their recently seen growth, stating, “This tremendous growth we’re seeing is a reflection of the rapid pace at which financial markets are shifting towards more efficient structures…MERJ is disrupting the traditional stock exchange model, breaking down cross border barriers and streamlining processes, ultimately reducing costs for, both, investors and listed companies”

As a regulated exchange which hosts both, traditional and digital, securities, MERJ appears to be well positioned to succeed in, both, the now and future.

This Bloomfield, Connecticut, based company has recently completed, what is being touted as, one of the quickest Reg. CF raises, to date.

The technology on offer, by LiquidPiston, is built on the idea that rotary engines hold untapped potential in the ICE market.  Where past examples, such as the commonly used Wankel design, failed, LiquidPiston looks to succeed.  Their efforts have resulted in engines boasting,

Hosted through StartEngine, the LiquidPiston crowdfunding campaign was able to entice over 3000 investors into taking part in a mere 9 hours.  The result?

With promising applications in, both, the military and aerospace sectors, next-gen rotary engines designed by LiquidPiston have a bright future.  The company notes that they intend on maximizing the potential of their technology through efforts which include licencing agreements.

In a time where VC has dried up, as noted by many, LiquidPiston’s ability to not only achieve their goal, but in record time, is an impressive feat.

Of late, crowdfunding platforms have really pushed the narrative that they are the gatekeepers to funding during times such as these.  With the aforementioned LiquidPiston raise, they appear to be on to something.

Further cementing this narrative is the recent announcement that Kevin O’Leary, aka Mr. Wonderful, has become a crowdfunding convert;  So much so that he has now become not only an investor in StartEngine, but an active team member.

While the companies listed here today wildly vary in what they have to offer, there is a common trait amongst them – an alternative to the norm, and a forward looking perspective.

MERJ has decided that digital securities will hold a prominent place in the future of investing.  They have taken this stance and built a promising platform around supporting them.

StartEngine has decided that – especially during turbulent times – SMEs can most benefit from capital generated through crowdfunding;  Rather than the more traditional ‘VC’ route.

LiquidPiston has decided that there is, indeed, a place for internal combustion engines moving forward.  The key to making this work? Perfecting what was once heralded as a radical, and promising, design (rotary engines).

By breaking free of the mold, these companies have managed to, both, intrigue and entice investors into paving the way towards continued success.