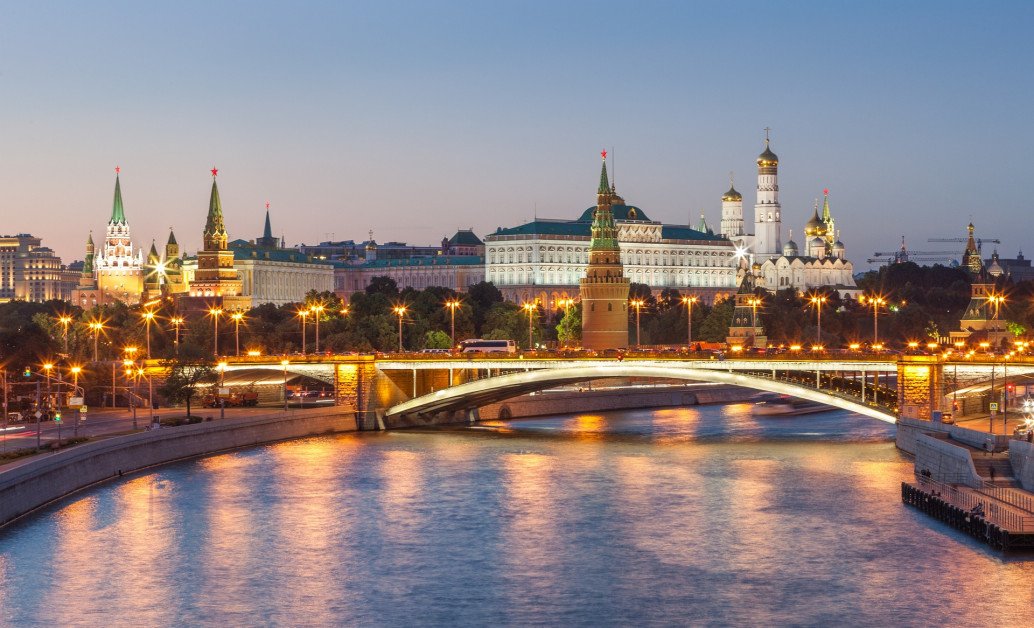 On November 7, the Bank of Russia released two consultation reports discussing blockchain-based assets. One of the papers focuses on the use of digital assets, and the other one is dedicated to decentralized finance (DeFi).

Here are the main highlights of the two papers:

Bank of Russia’s consultation paper on digital assets focuses very much on defining concepts and explaining the potential benefits and risks of blockchain.

The central bank admits the benefits of blockchain, including the reduction of intermediaries and the automation of transactions thanks to the smart contract feature. However, the blockchain space is still at its nascent stage, and its level of development is many times inferior to that of traditional finance, the bank says.

The paper reminds us that Russia has a legal framework for the issuance and circulation of utility tokens and security tokens, calling for the improvement of the current regulation.

Interestingly, the Russian financial sector is quite advanced when it comes to digitalization. The Bank of Russia is citing a survey that shows 75% of financial market participants use mobile applications, 58% use cloud storage, 46% leverage big data technologies, and over 34% rely on artificial intelligence (AI). However, blockchain adoption is still slow, with only 6% of respondents integrating the technology and 13% testing it on pilot projects.

The central bank mentions the following benefits of blockchain adoption across financial services:

The central bank reiterated that it supported further development of blockchain. Nevertheless, the use of digital assets should not lead to uncontrollable risks for financial stability and cybersecurity and must comply with AML/CFT rules.

After discussing crypto regulation in several jurisdictions, including the European Union, the US, and Switzerland, the Bank of Russia calls for an improvement of the current digital asset rules on Russian territory. Specifically, the proposals touch upon changes in taxes, the creation of a legal framework for the tokenization of real-world assets, the creation of legal conditions for traditional finance infrastructures (brokerage firms, market makers, exchanges) operating with digital assets, improvement of AML/CFT rules (remote authorization thanks to biometrics and a unified ID system), and regulation of smart contracts (such as making sure the code is public, the conditions are transparent, etc.), among others.

Bank of Russia’s Take on DeFi

In the other paper, the central bank discusses the rapid growth of DeFi, stressing that the report is informational only at this point. Given that DeFi is still a new trend for Russia, the paper provides a lot of definitions and focuses on explaining the DeFi architecture, its main characteristics and differences from centralized finance (CeFi), as well as use cases, including decentralized exchanges (DEXes), lending, insurance, and asset management.

The bank concluded that the current state of the DeFi debate leaves many open questions, starting with the lack of an established conceptual apparatus and ending with different views on the prospects for the development and regulation of the DeFi sector. Meanwhile, there is a general understanding that DeFi at this point requires a careful approach from users, close attention by regulators, and, as a result, further comprehensive study of all opportunities and risks given that DeFi is growing fast.

The paper mentioned several benefits of DeFi, such as transaction efficiency and transparency, but it puts more emphasis on DeFi risks in multiple areas, including financial stability, competition, payments, and AML/CFT compliance, among others. The DeFi sector poses several risks for investors and consumers as well.

The Bank of Russia discusses several regulatory approaches to better monitor DeFi, although it doesn’t propose any concrete initiatives at this point.

As the central bank mentioned in one of its consultation papers, Russia has a legal framework for crypto operations that is still evolving. However, the draft bill that gives digital currencies a free hand comes from Russia’s Ministry of Finance rather than from the Bank of Russia, which actually wanted to see crypto banned.

At the end of September, the Ministry of Finance and the central bank reached a consensus, with the final bill expected to green-light crypto payments abroad but not at home.

Anatoly Aksakov, Chairman of the State Duma (Russia’s parliament) Committee on the Financial Market, told the media that the new bill would also allow cryptocurrency mining on Russian territory, something the Bank of Russia previously wanted to ban. He reiterated that crypto payments in foreign jurisdictions would be allowed, although paying for products and services at home would be strictly prohibited. He said:

“We have introduced a bill that allows the legalization of mining, that is, the issuance and circulation of cryptocurrencies. But cryptocurrencies can only be used as a means of payment outside of our country, in foreign jurisdictions. At the same time, the bill states that if an experimental mode of using cryptocurrencies is implemented, then it is possible, for example, to pay for parallel imports. This is a step that speaks of a new direction in the development of Russia’s financial markets in our country.”

All in all, Russia’s take on cryptocurrencies is somewhat closer to the approach implemented by Western countries rather than China, which banned cryptocurrency operations entirely.

SEC Enforcement Recovers A Record $6.5B with a Focus on the “Rapidly Evolving Crypto Asset Securities Space”

Crypto Regulation and Taxation in India