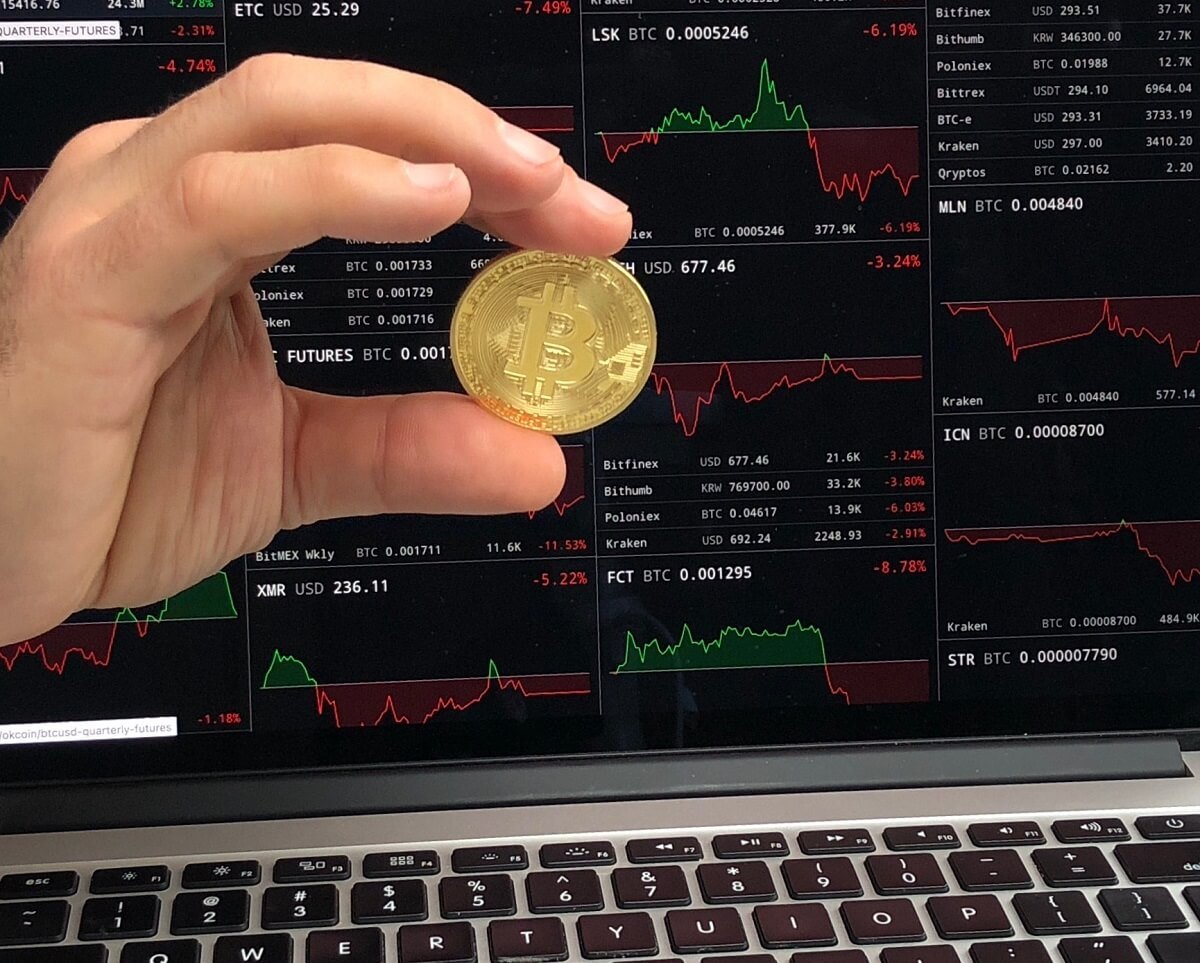 Security tokens received a big boost this week after the South Korean news agency Yonhap revealed Bithumb’s latest crypto intentions. According to anonymous sources listed in the report, Bithumb plans to open a US-based security tokens platform in the coming year. The move marks a continued push by traditional crypto exchanges into the security token market.

The advantageous project involves a partnership with the US-based crypto focused crowdfunding platform SeriesOne. For their part, SeriesOne plans assistance in the areas of crowdfunding and technical support. Speaking to Yonhap, an unnamed SeriesOne executive discussed how his firm actively sought out Bithumb after researching the company’s accomplishments in the crypto sector.

Currently, the platform remains nameless with little details publicly available. So far these details include that the services provided are exclusively for security token users.  Executives announced that the exchange’s release date is 2019 Q1.

South Korean-based Bithumb is the second largest exchange in the country. The platform entered the market in 2017 and is a subsidiary of BTC Korea.com Co. Ltd. The exchange offers fiat to cryptocurrency trading. However, the Korean won is the only fiat currency accepted.

In June 2017, Bithumb was the victim of a hack. The hacker breached an employee’s computer where they located access information for the exchange’s servers. It was reported that the hackers made off with billions of won.

SeriesOne entered the market on Nov 22, 2017. The company specializes in blockchain-based crowdfunding strategies such as ICOs. The company is regulatory compliant. It’s no doubt that Bithumb intends to tap into SeriesOne’s plethora of experience in the asset tokenization sector.

Bithumb is a veteran in the crypto space. The developers behind the platform helped shape the current state of the cryptomarket and it appears that this trend is set to continue in the coming months. It will be interesting to see Bithumb enter the American market, and analysts predict that the move could usher in a flood of new security token exchange platforms.

For now, all eyes are on Bithumb as the company continues to display a firm understanding of the wants and needs of the crypto community.