Connect with us
Bitcoin Cash 101:

Understanding the differences between Bitcoin vs Bitcoin Cash is a crucial step in gaining a better grasp of the journey cryptocurrencies have endured so far. Nowadays, Bitcoin Cash and Bitcoin comparisons are rare. Both coins have grown to become staples in the crypto market.

However, this scenario wasn’t always the case. There was a time, not too long ago, that these two coins had the entire crypto community in a fuss. Here’s the story behind one of the most controversial Bitcoin hard forks to date.

To understand the differences between Bitcoin vs Bitcoin Cash, you need to start your journey in 2008. It was this year that Bitcoin’s anonymous creator, Satoshi Nakamoto, introduces the world to Bitcoin. Bitcoin was the first digital currency to eliminate double-spend threats. As such, it is considered the first truly successful digital currency.

Bitcoin was built from the ground up to provide an equal playing field for network participants and users. Part of this strategy included limiting the block size of Bitcoin’s blockchain to 1MB. This size restraint guaranteed that any computer would have the technical capabilities to approve transactions on Bitcoin’s blockchain. 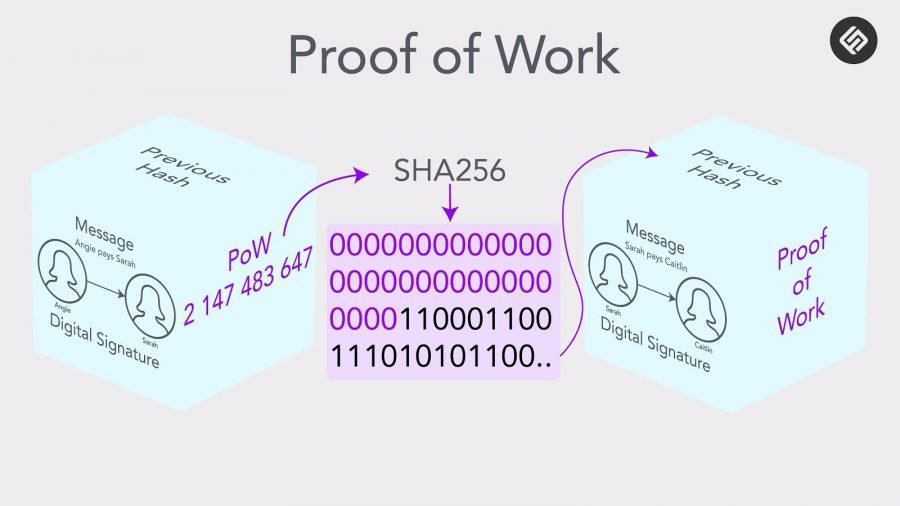 Bitcoin’s 1MB blocks are approved every ten minutes by the mining community. These blocks can hold anywhere from 1,000 and 1,500 transactions per block. While this rate was excellent during the early stages of Bitcoin, it is hardly enough to support a full-fledged Bitcoin global economy. In comparison, VISA’s network can handle over 20,000 transactions per second (tps).

As Bitcoins network continued to expand, so did the amount of data squeezed into each block. For example, in 2010 the average block size was 100kb. By January 2015, the average data size of a block was 600K. This increase in data also added to network congestion, which led to increased fees and transaction delays.

By 2017, scalability concerns had grown to be too much. The cryptomarket was experiencing record growth, and Bitcoin’s network was screeching to a halt due to transaction delays and volatility. No one could use Bitcoin for its originally stated purpose as a “peer-to-peer electronic cash system.” The problem became a bigger concern when retailers stopped accepting Bitcoin in fear of taking huge losses during the transaction delays. At one point, the network fees were often higher than the transaction amount.

Bitcoin had essentially failed its first stress test and many in the community felt that changes needed to be made to the core protocol of the coin if it was to ever fulfill Nakamoto’s original vision. Top members of the Bitcoin community debated intensely over how to resolve the issue. On one side of the argument, you had long-time Bitcoiners like Roger Ver, who believed that Bitcoin’s core protocol could be changed without destroying the purpose of the coin. He and a large group of other Bitcoiners proposed an increased block size. The larger blocks could solve the problem temporarily and allow Bitcoin to again be used for daily transactions.

In August 2017, the Bitcoin Cash hard fork took place. The new coin had a larger block size. Specifically, developers first designed the coin to handle 8 MB blocks, but later updated the network to 32 MB in size. This strategy greatly increased the tps rate for Bitcoin Cash. In September 2018, a stress test of the network revealed the network was capable of handling 25,000 transactions per block.

As a hard fork of Bitcoin, Bitcoin Cash shares several technical characteristics with Bitcoin. Both networks utilize a Proof-of-Work (PoW) consensus mechanism to approve transactions and issue new tokens in the form of mining rewards. Both networks utilize the Emergency Difficulty Adjustment (EDA). This system adjusts the difficulty of the network every 2016 blocks or roughly every two weeks. The goal is to provide the coins with a predictive monetary supply.

The Bitcoin vs Bitcoin Cash debate continued to rage on after the hard fork. Bitcoin core members accused Bitcoin Cash’s team of attempting to hijack Bitcoin users by making it difficult to distinguish which coin was the original Bitcoin. Notably, Ver especially took heat because he is the owner of Bitcoin.com. 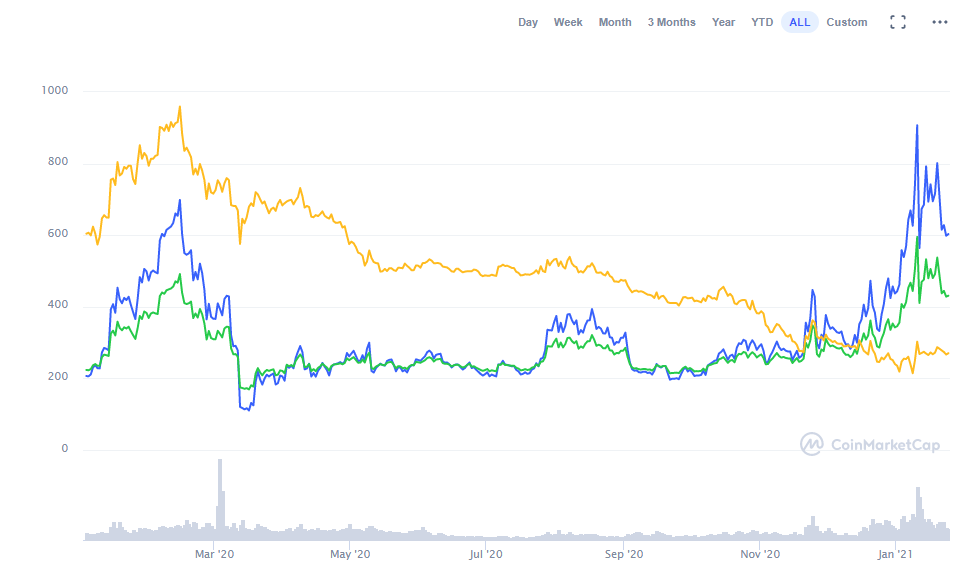 After the launch of Bitcoin Cash, Bitcoin began to take on its own technical updates to solve scalability issues. One of the first updates added to the network was the Segregated Witness (SegWit) update. This update separates certain data from the transaction to reduce congestion.

Today, Bitcoin and Bitcoin Cash serve two different niches in the community. Bitcoin, as the original cryptocurrency, is more valuable than ever, partly because it retains its original structure. Bitcoin Cash is also more valuable now that the network has managed to secure more partners and projects. No matter how you prefer your Bitcoin, both of these coins appear to have a long bright future ahead of them.

Binance – Best for Australia, Canada, Singapore, UK and most of the world. USA residents are prohibited from many of the tokens on this platform. Use Discount Code: EE59L0QP for 10% cashback off all trading fees.