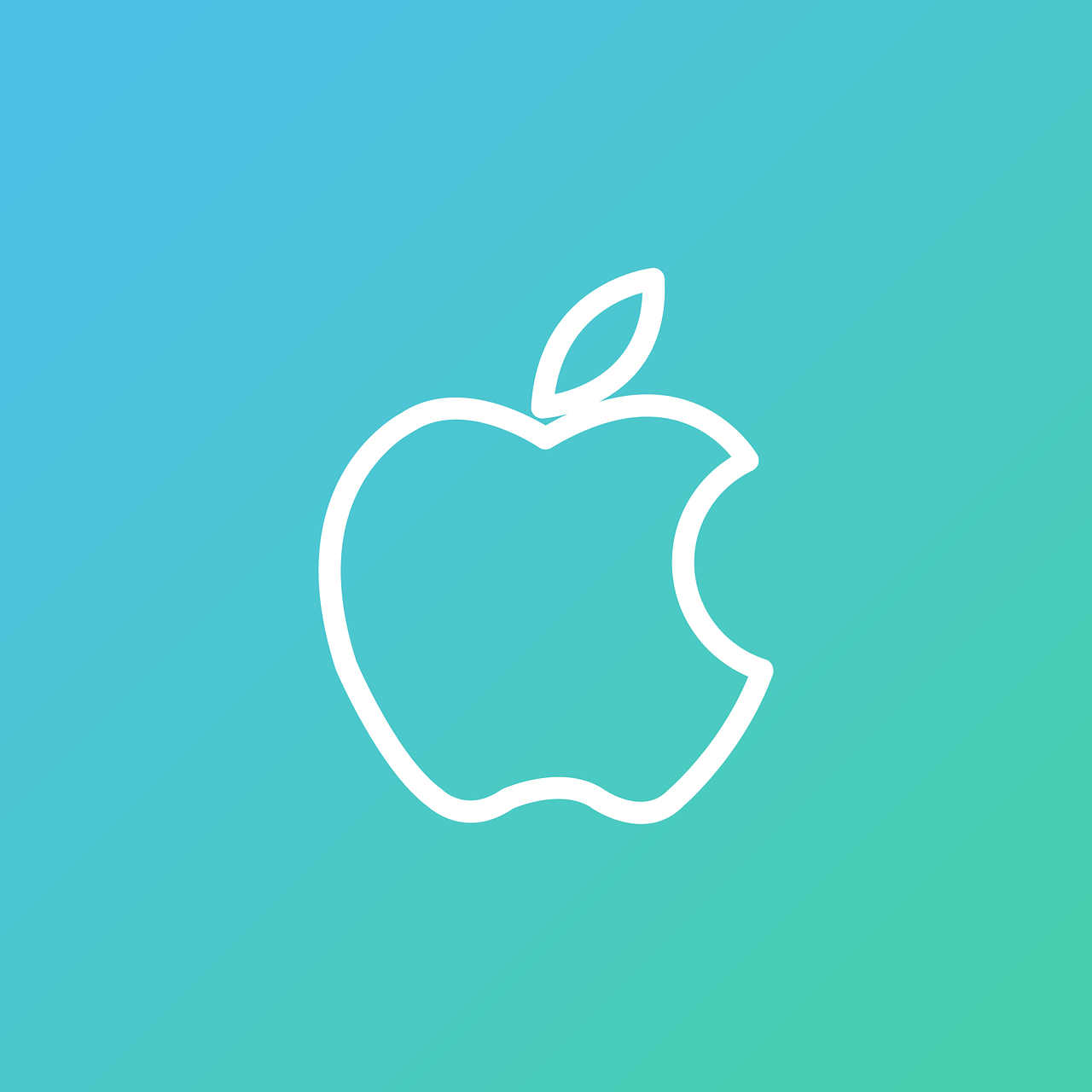 Anyone who wants to apply for the position of Business Development Manager – Alternative Payments must have ten or more years of work experience. The job post also mentioned that the perfect candidate for this job post will have a five-year experience “with alternative payment providers, such as digital wallets, BNPL, Fast Payments, cryptocurrency.”

The job post does indicate an interest in digital assets, but Apple has not indicated any interest in expanding to the crypto space yet. In fact, their involvement in the crypto space has been the bare minimum if any at all. This job post coincides with Coinbase dethroning TikTok on Apple’s App Store as the most downloaded mobile app.

As far as the speculations go, many expected Apple to join the crypto bandwagon sooner or later with the who’s who of the corporate world like Tesla adding Bitcoins to its treasury. The news about Tesla buying $4 billion worth of Bitcoins turned the crypto world upside down with excitement. Finally, the world’s largest companies were taking note of Bitcoin.

What Impact Will Apple’s Entry Into Crypto Space Have?

Talking about the impact of Apple’s purchase of Bitcoin, a Business Insider report quoted Mitch Steves, an analyst from RBC Capital Markets:

“Apple could supercharge its move into the crypto industry by buying $1 billion in bitcoin for itself.”

A Fortune report expanded on Mitch Steves’ statement. Talking about the impact that Apple will have by adding a cryptocurrency exchange to Apple wallet, Mitch said if Apple “decides to enter into the crypto exchange business, we think the firm could immediately gain market share and disrupt the industry.”

Apple’s entry into the crypto market either as an institutional investor or service provider will have a deep impact on the crypto sector as a whole. After all, Apple is the largest public company in the United States with a market capitalization of $2.1 trillion.

As per its recent quarterly earnings report, Apple has $192.8 billion in cash on hand. Though it is less than what Apple reported in the previous quarter, when Apple had $207.06 billion in cash, Apple still holds the rank of the company with the largest cash reserves.