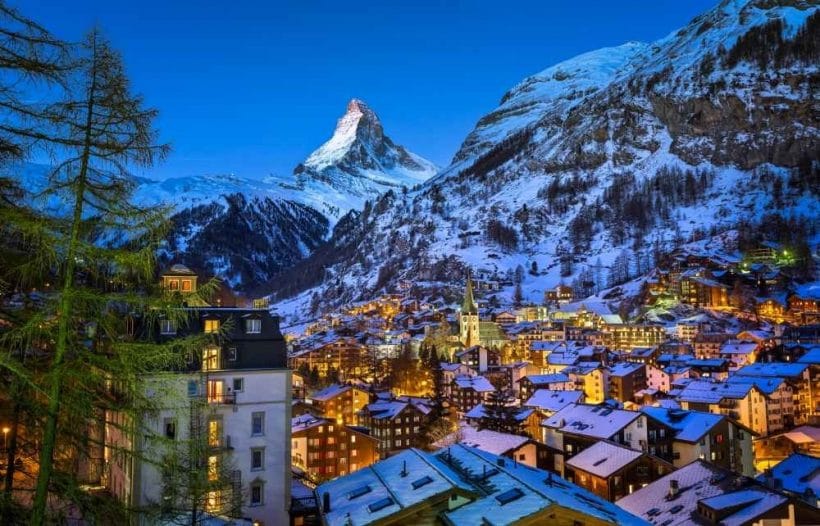 Continuing with our latest trend, Alprockz is now pushing for the adoption of its Stablecoin, with the help of the Fusion Foundation.

This Stablecoin, known as RKZ is a regulated asset, which is backed on a 1:1 ratio by Swiss Franc (CHF). The flexibility of stablecoin assets, issued by Alprockz, is set to grow in the coming months, as the company intends to issue various other coins structured in a similar manner. These stablecoins, however, will be backed, not by Swiss Francs, but by various FIAT currencies such as USD, EUR, and etcetera.

Alprockz breaks down their practices, to demonstrate how they maintain safe custody and liquidity simultaneously. They indicate that roughly 90% of the funds backing RKZ on a 1:1 ratio are held as bank notes. The remaining funds are held in various Swiss banks, ensuring the possibility of quick access, and ensuring the liquidity that clients expect from these assets.

Adoption, through their partnership with Fusion, will be seen through exposure on the Fusion network. Fusion has indicated that their network already has over $12.3 billion in assets set to take part. Each of the participants involved in this, will now gain access to a regulated stablecoin for their proceedings.

Upon releasing news of this partnership, the CEOs of both Alprockz and Fusion took the time to comment. The following is what each had to say on the matter discussed here today.

“Our mission is to bridge the gap between traditional and digital economies with the broad use of the RKZ stablecoins…As the most forward-looking blockchain developer for global finance, Fusion is the perfect technology partner to demonstrate to the world what is possible in this new digitized economy.”

“As stablecoins become more mainstream among global banks and central banking authorities, security will remain top of mind…By partnering with Alprockz to extend their secure and fiat-backed stablecoin, we are taking a huge step forward in making the exchange of any type of digitized asset seamless and safe.”

Fusion is an operating system that is based on blockchain. It was developed by a team of individuals looking to bridge traditional finance with cryptocurrencies, and assets of the like.

The company maintains various offices globally, with their primary headquarters being situated in Singapore. The company was founded in 2018, with operations overseen by CEO, Dejun Qian.

Alprockz is a Swiss company that is based in Zug – commonly referred to as ‘crypto valley’. Alprockz launched in this ‘hub for innovation’ during 2018. The company’s focus is on the creation and adoption of their own stablecoin, RKZ.

As stated, this announcement follows a growing trend in the world of blockchain – the rise of stablecoins. These stablecoins stand to influence the continued development of the digital securities sector, as they are often used in DSOs, etc. With that in mind, here are few articles touching on the importance, and development, of stablecoins.