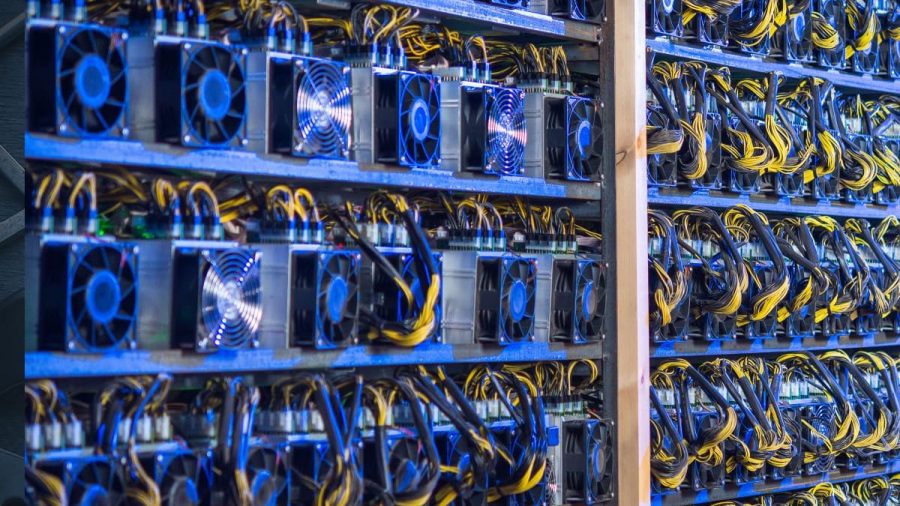 Cryptocurrency mining has been getting a lot of criticism over the years over the amount of power required to mine new coins and process transactions. This is particularly the case when it comes to Bitcoin. The PoW algorithm is both too slow and requires a lot of resources, which is why all modern projects have dropped it for different consensus algorithms.

But, in 2021, the focus on the environmental damage that crypto mining is causing grew again, as the efforts to attract investors on environmental, social, and governance issues grew. As a chain reaction, this focus on ESG issues led to the creation of a new ETF focusing on environmentally-friendly cryptocurrency mining operations, and that ETF has just been launched in the US, on the New York Stock Exchange (NYSE).

The new ETF and what led to its launch

The new ETF is known as Viridi Cleaner Energy Crypto-Mining and Semiconductor ETF. It was launched only yesterday, July 20th, under the symbol RIGZ. The new investment product was launched by Viridi Funds, which said that it also invests in digital currency mining infrastructure businesses and semiconductor firms.

Some examples include Advanced Micro Devices, Samsung Electronics, and Nvidia Corp. Meanwhile, Viridi Funds’ CEO, Wes Fulford, stated that the fund will be dedicated to clean energy screening. Fulford, who is also a former CEO of Bitfarms, said that the miners are massively migrating from China to North America.

While this migration started in a very concerning way for Bitcoin miners — China’s provinces started cracking down on miners one by one, essentially kicking them out and making it impossible for any crypto business to survive — Fulford sees it as a good thing. At least, in the long run. Having to abandon China and find new places to mine crypto has led to more than half of crypto mining operations switching to renewable energy sources.

He added that, after what happened in China, the power that is used for mining has seen a massive decrease when compared to the situation from a month and a half ago, in early June. But, it has led to an additional benefit of excessive amounts of computing power finding its way to other jurisdictions. This is another good thing, which indicates that the mining network is further decentralizing, which can only increase its security.

In other words, it may take a while for the miners to settle and get used to the new state of things, but China pushing them out and forcing them to find new solutions will ultimately be a good thing.

The real institutional tidal wave has yet to arrive

Fulford commented that Bitcoin and Ethereum are dealing with ESG relatively well, already. At least, they are addressing the S and G principles. Until now, they were not too good when it comes to E, but now that the new ETF has gone live, it will take care of that side of things. He stressed that things are still in the very early phase of this asset class, which is still very much considered emerging.

However, things are moving in the right direction, and the number of institutional investments that was seen earlier this year is only the beginning, and Fulford expects that the real tidal wave of institutional flows has yet to arrive. Naturally, this portrait a rather optimistic future for the crypto industry.

North America becomes the second-most popular region with the miners

One last piece of good news came from CNBC’s report published yesterday. The report relies on new data that indicates that Bitcoin mining is no longer as bad for the environment as it used to be. The reason for the improvement seems to be the fact that older, less efficient mining rigs from China were switched off now, and miners have been moving to more environmentally friendly locations.

One such location is North America, which went up from being fifth on the list of regions with the largest mining population to being the second. Now, it accounts for about 17% of all global mining of Bitcoin.

5 Ways to Buy Bitcoin in Canada