VeChain and Electi to Work Together to Enhance Smart Contract Capabilities - Securities.io

Connect with us
VeChain 101: 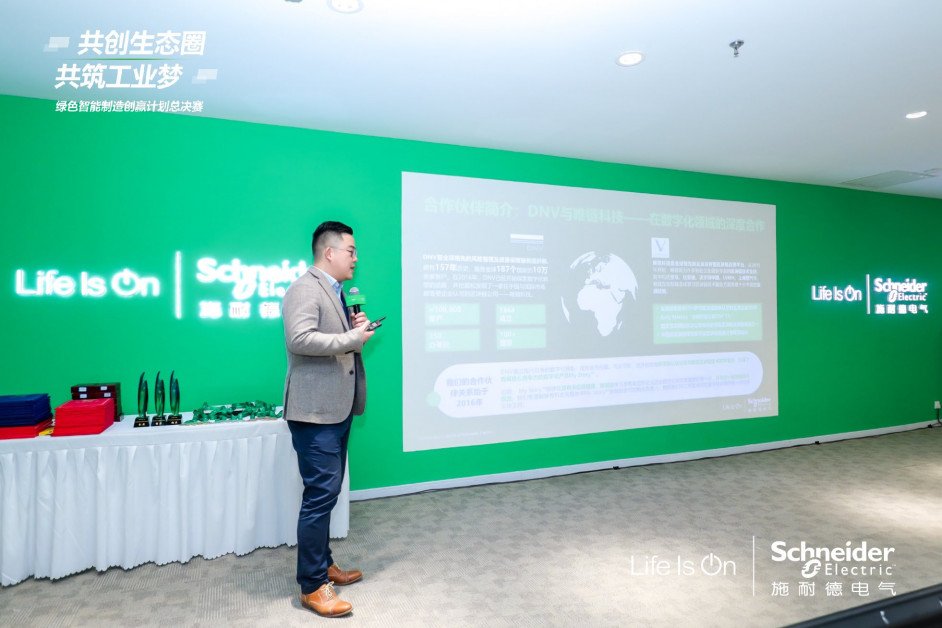 VeChain and Electi just revealed a brand new partnership that will focus on the development of new ideas and implementation of innovative solutions meant to further enhance VeChain’s smart contract capabilities. This is VeChain’s second major partnership revealed in the last two days, with the other one being with UCO Network.

We are incredibly proud to share that #VeChain has just been officially announced as Schneider Electric's Digital Ecosystem Partner!#VET continues to take the leading role in delivering public #blockchain to Fortune 500s, helping them digitise the economy with our technologies. pic.twitter.com/NuJUxQK8qU

The strategic partnership with Electi, or Electi Consulting, as the company is also known, will benefit the company as its vision is to promote AI, blockchain, and cryptography, as some of the latest and most promising technologies. The company also seeks to make these technologies accessible to customers in order to help them reach their full potential.

Electi commented on the new move noting that it is quite pleased to announce the strategic collaboration with the VeChain Foundation, the global leader in enterprise-grade L1 smart contract development. VeChain is also one of the best-known projects when it comes to eco-friendliness, featuring an ultra-low carbon footprint. This has been a particularly important matter over the last year and a half, ever since Elon Musk announced that Tesla would stop accepting Bitcoin payments due to its large carbon footprint.

VeChain, as well as other projects that have focused on reducing their carbon footprint to a minimum, have seen a massive increase in popularity following the move.

Electi continued by adding that its goals are similar to that of VeChain, so it only makes sense for the two to work together on developing valuable ideas and implementing new solutions. Some of these solutions will, as mentioned, help VeChain enhance its smart contract capabilities.

VeChain sees major progress in terms of development and partnerships

Apart from that, the project recently became an official partner of UFC — the world’s leading mixed martial arts organization. UFC’s Senior VP of Global Partnerships, Paul Asencio, commented on the move by saying that VeChain’s experience in using real-world blockchain applications in order to help both the public and private sectors reach carbon neutrality is an effort that the organization is very proud to support. He added that UFC is very excited about working with the project to leverage the global popularity of the UFC.

The partnership will promote a positive message, which says that blockchain technology can help protect the environment and preserve the world for future generations.

These are only the latest major partnerships that VeChain has made over the years, while other notable ones include team-ups with Walmart, BMW Group, LVMH, Bayer, BYD Auto, and others. Unfortunately, even with all the recent positive development, the price of VET — VeChain’s native cryptocurrency — is still dropping under the influence of the negative bearish market.

To learn more about Solana, visit our Investing in VeChain guide.

VeChain Announces that it will Soon Become Fully Europe-Based