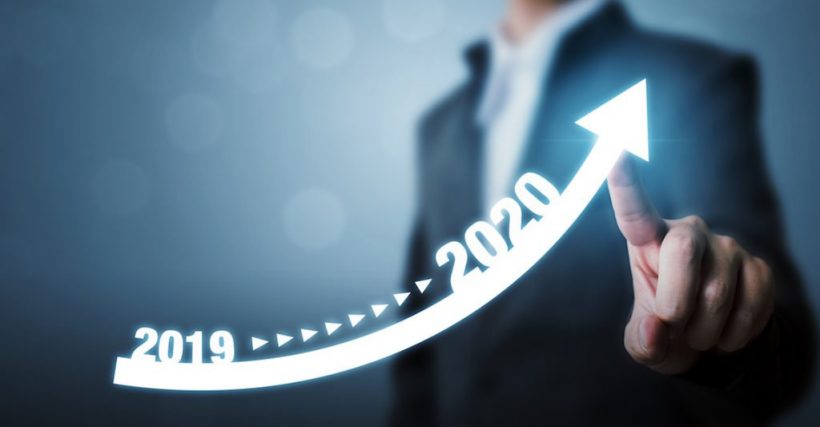 As alternative forms of capital generation, such as crowdfunding, continue to grow in popularity, regulators have recognized a need to make amendments in their approaches.

Whether looking back at the SEC’s proposal for a newly defined ‘accredited investor’, or potential ‘safe harbor’ programs, it is obvious that regulatory bodies are not content to sit idly by.

The most recent examples of such proposed amendments have been put forth in varying nations over the past few weeks.

The amendments put forth by each country’s respective regulatory bodies are focused, specifically, on crowdfunding, Reg. A, and Reg. D.

The SEC has noted and referred to current regulations surrounding prospectus exemptions as ‘patchwork’ and the result of being ‘built over decades’.  They note that this most recent proposal looks to fill in regulatory gaps and restrictions which have arisen over time – making the patchwork seamless.

The most recent proposal, coming on behalf of the Securities and Exchange Commission, saw Chairman Jay Clayton state,

“Emerging companies—from early-stage start-ups seeking seed capital to companies that are on a path to become a public reporting company—use the exempt offering rules to access critical capital needed to create jobs and scale their businesses…The complexity of the current framework is confusing for many involved in the process, particularly for those smaller companies whose limited resources spent on navigating our overly complex rules are diverted from direct investments in the companies’ growth.  These proposals are intended to create a more rational framework that better allows entrepreneurs to access capital while preserving and enhancing important investor protections.”

The following are a few key points which, if adhered to, would allow eligibility for a Prospectus Exemption.  The SEC notably includes amendments for multiple means of raising capital – crowdfunding, Reg. A, and Reg. D.

Securities laws within Canada may be viewed as disjointed, at times.  This is, usually, due to the fact that there is no Federal regulator overseeing pertinent sectors.  Rather, regulations are implemented on a provincial level – which can sometimes lead to inconsistencies through comparison.

The CSA have noted this, and state the following in their 45-110 proposal,

The following are a few key points which, if adhered to, would allow eligibility for a Prospectus Exemption.

When first covering this Latvian development, we spoke with Fintelum’s Managing Director, Liza Aizupiete.  She spoke on how Fintelum and similar companies can now benefit from these changes.

“In a bid to help startup and real-estate sectors access better funding options, the present changes to the securities law are making Latvia a more attractive EU member state for capital raising. The present regulatory environment allows Fintelum to serve small and medium-sized enterprises raising up to EUR 3 million, within 36 months, with lower capital markets entry barriers. Investors will be able to invest in fiat or cryptocurrencies and access fractionalized ownership of dividend-yielding projects, open to retail investors. With Fintelum tokenization and compliance tools, fractional owners of securities, or utility tokens, will be able to swap interest in projects using our peer-to-peer secondary market and thus increase liquidity in typically illiquid assets. For example, if you own a part of a company that owns either a real estate or represents a commercial company, you can digitally buy or sell these fractions among existing shareholders, or you can seek new investors interested in the project.”

The following are a few key points which, if adhered to, would allow eligibility for a Prospectus Exemption.

Whether all of these proposed changes come into effect remains yet to be determined.  What can be said, though, is that it is promising to see regulators growing with their industries.

Stagnant regulation can often lead to stagnant growth.  Notably, each country has chosen to drastically increase capital caps for issuers and investors alike.  This, alongside adept protection measures, does not imply stagnant growth.

Hopefully these potential amendments will foster continued acceptance and access to alternative means of raising capital.

On various occasions in past months, we have touched on developments pertaining to crowdfunding and regulation changes.  The following articles are a couple examples of this: