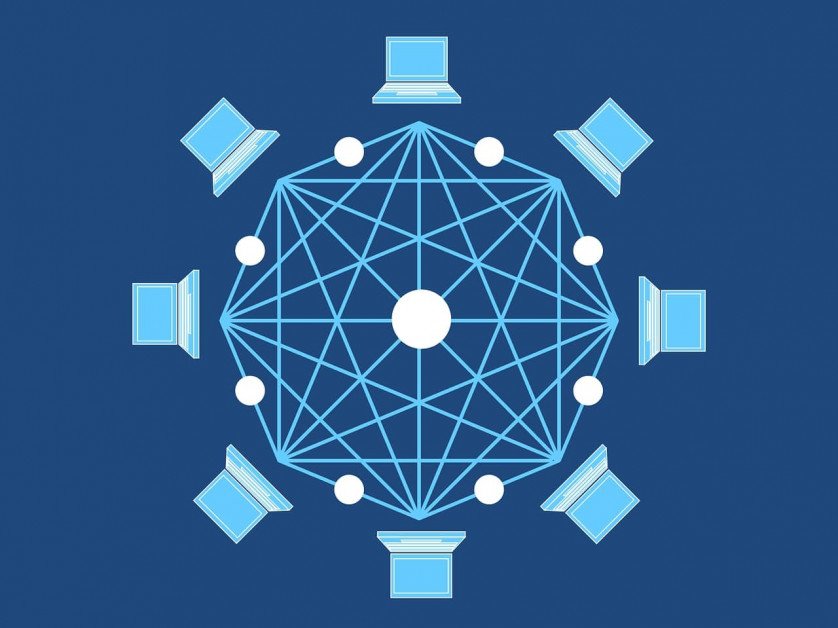 Some of the largest Asia-based venture capital firms and crypto hedge funds are set to invest $100 million into the new blockchain Assembly, which is under the IOTA network. The funding will go towards the further development of the blockchain, which was launched by the Berlin-based research and engineering group IOTA Foundation in November. The blockchain will act as the anchor for DeFI, NFTs, and gaming applications.

These firms were also part of a seed funding round earlier in the year that raised $18 million for Assembly.

Dominik Schiener is co-founder of Assembly.

“You can think of Assembly as being a network of networks, where there are many blockchains that are now being secured and connected through the same architecture,” he continued.

According to Schiener, Assembly’s beta is already live, and it will be officially launched next year along with its own token. Nearly 70% of the entire token supply will be awarded to developers, creators, and early contributors of Assembly.

Since the banning of crypto mining and crypto transactions back in September in China, many venture capitalists are turning towards companies in the U.S. Because of this, Q4 of this year is set to be one of the biggest periods for blockchain startups like Assembly.

The platform was launched back in November and called itself a “scalable, multi-chain network for sharded, composable smart contracts.” Sharding is a scaling method that makes smaller groups of nodes validate transactions, rather than the whole network. This results in reduced validation time.

Anyone can use the protocol to create their own sharded smart contract chain while defining it by their own parameters. Virtual machine requirements, validation requirements, and fee structures are all composable by developers.

According to the company’s announcement, “Every smart contract chain built on Assembly is a fully shared network, limited only by its own throughput while benefiting from the shared security and trustless interoperability of the global network.”

IOTA is taking the long-term vision of becoming an efficient and human-machine payment network with zero fees, used by billions of people.

“Short-term success in the crypto market is based on speculation and hype; long-term success is based on ideals, community and culture. Only the solutions that follow a clearly defined purpose and preserve their values will ultimately prevail,” the company stated.

Alex McFarland is a Brazil-based writer who covers the latest developments in artificial intelligence & blockchain. He has worked with top AI companies and publications across the globe.